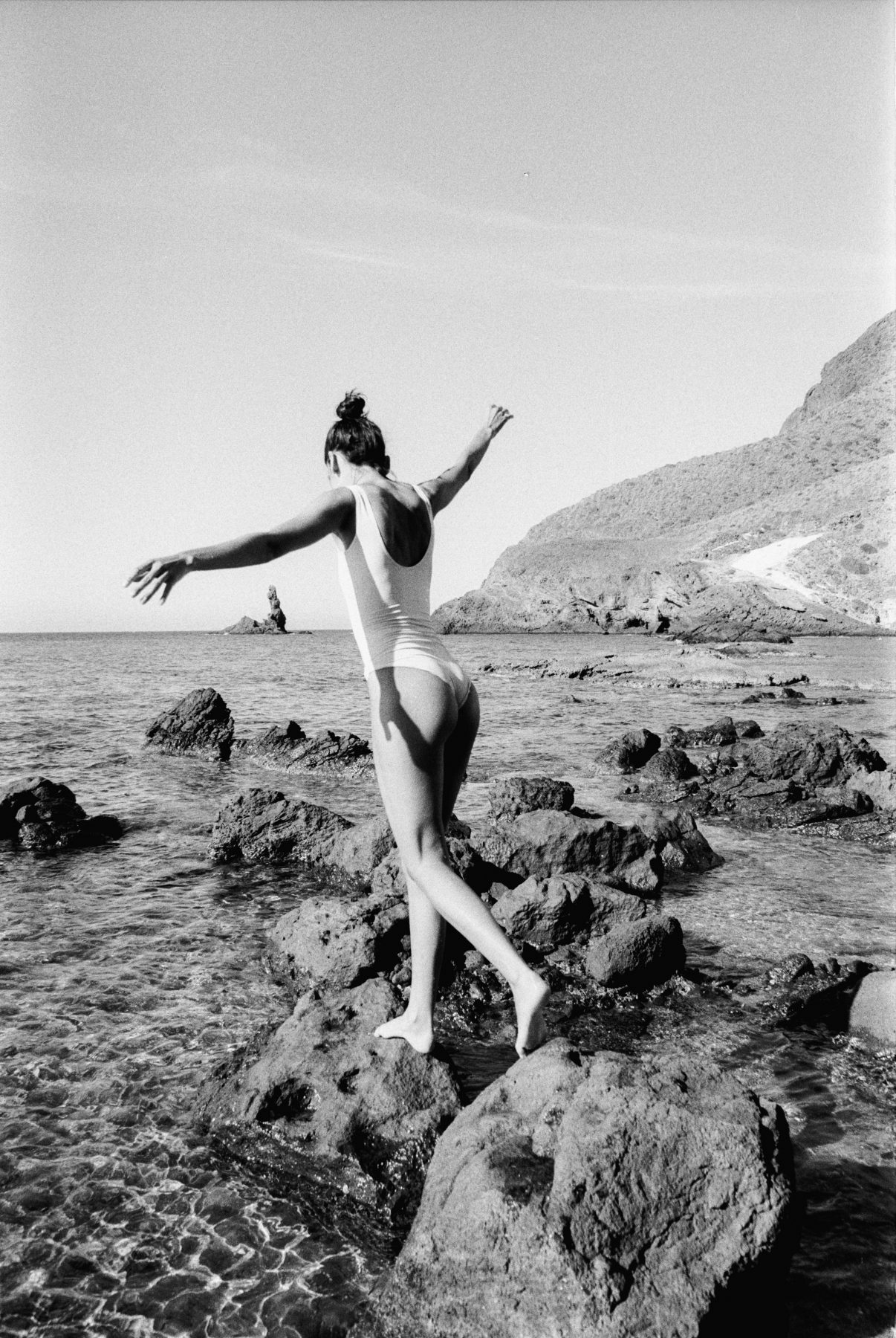 Here it is! Our own version of the famed emulsion 5222, also known as Kodak Double-X. This film was originally created for cinematographers that wanted to record on BW back in the ’60s and seems like the emulsion hasn’t changed much ever since. If you’ve seen Schindler’s List, Raging Bull, or the latest The Lighthouse you’ve seen Double X in action at it’s best.

The film originated in 1959 and was launched by Kodak after both Plus-X in 1941 and Tri-X in 1954. Do you notice the X patern here? Since then it’s been the go-to film for most cinematographers, with such a characteristic look that, even if the film has experienced improvements through the years they always

EASTMAN DOUBLE-X Negative Film 5222 / 7222 has the subtleties in tone scale that you’ve come to expect, and now it’s been optimized for physical performance. Designed for general production use outdoors and in the studio, in dim light, and anywhere you need greater depth of field without increased illumination. This high-speed camera negative film has excellent image-structure characteristics.

This is an awesome film and you should try it.

Does the world need another B&W film?*

*(yes, the answer is always yes)

There isn’t much options when we look around for films on the range of ISO 200 in BW, and the ones that are there does not thrill us much to be honest.

Double-X comes into play with a 250 ISO under daylight conditions filling the gap of high quality medium speed films!

Due it’s ISO and (old school) grain structure, Double-X offers a very interesting balance between grain and contrast that makes this film unique already among other black and white films. The grain is there but it’s seemingly soft and with a gentle texture that resembles a softer 320 TXP from back in the days.

This is one of our favourites, when lights are low Double-X shines at it’s best, with a real 200 ISO under artificial light you still have plenty of room to shot over 1/30th of a second. Also, if you have some light bulbs in your shot, you’ll see the characteristic glow from this film that just melts in your screen.

Double-X is not joke when it comes to contrast. If you are looking for soft grey transitions take the door and leave. This is a high contrast film and it offer a depth and volume to the subjects but without crushing your shadows or giving flat highlights.

Officially this film is meant to be processed with D-96 chemistry, you can find all the official recommendations here. That being said, D-96 is not a common developer for most photographers or labs since it’s designed for motion film development. Therefore we used other developers to experiment and find the ideal result. There are many online that tried it before us, different formulas and results, but cannot guarantee the result on them.

These are the ones we can guarantee and provide reliable results:

When it comes to scanning things can be very interesting. While this is a film that was not initially designed to be scanned, it performs really well when scanned under a NORITSU HS-1800 scanner, the reason being is the flexibility the scanner offers us to remove contrast and pull detail out of the black areas that are impossible to do with the Fuji Frontier.

SELF SCANNING?
It can also give you great results if you scan on a flat-belt scanner and open the contrast as much as possible so you can fine-tune afterwards. We’ve heard that scanning with a DSLR can give good results too, but since we do not own a digital camera at the lab we can’t really confirm. 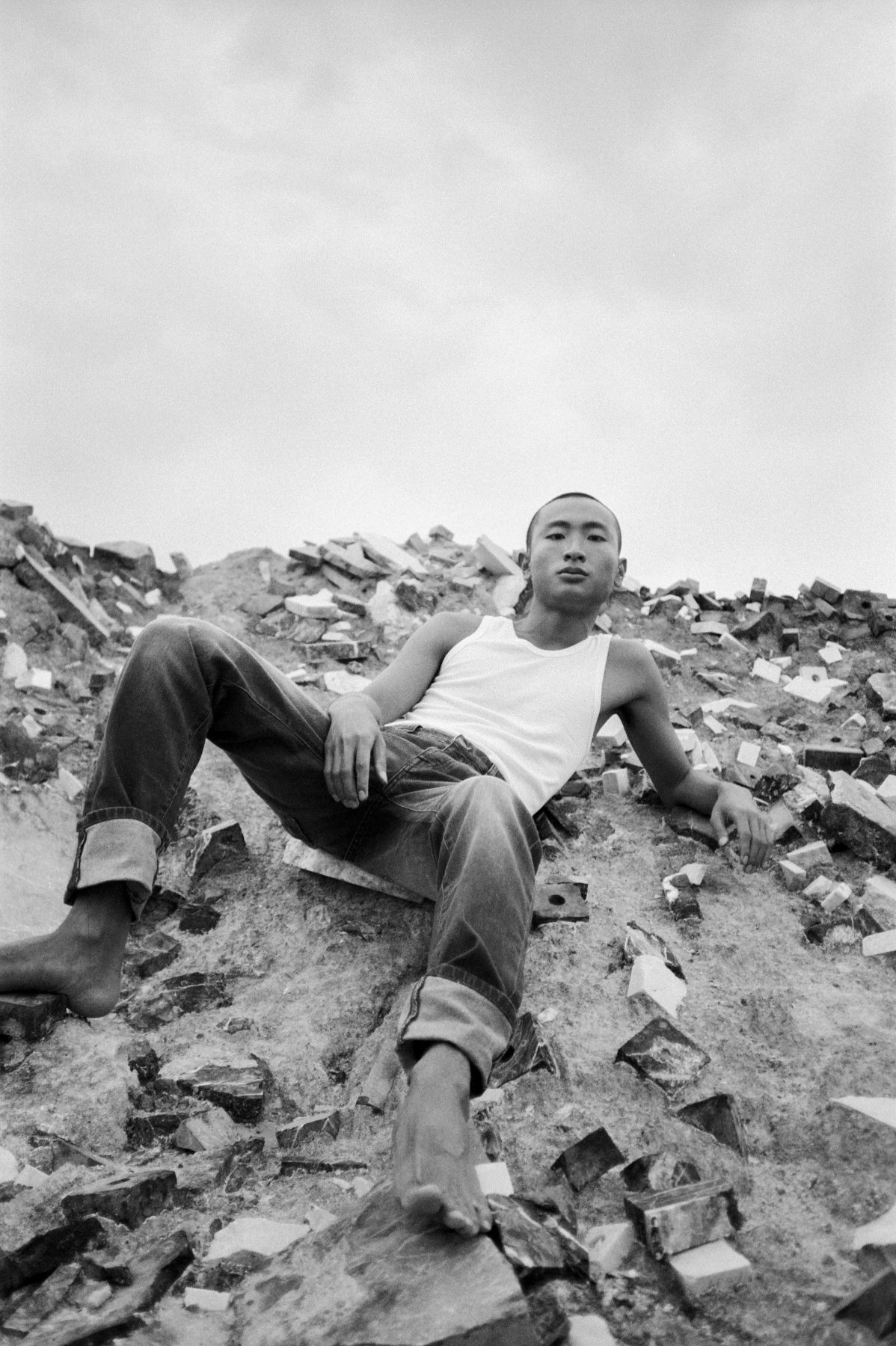 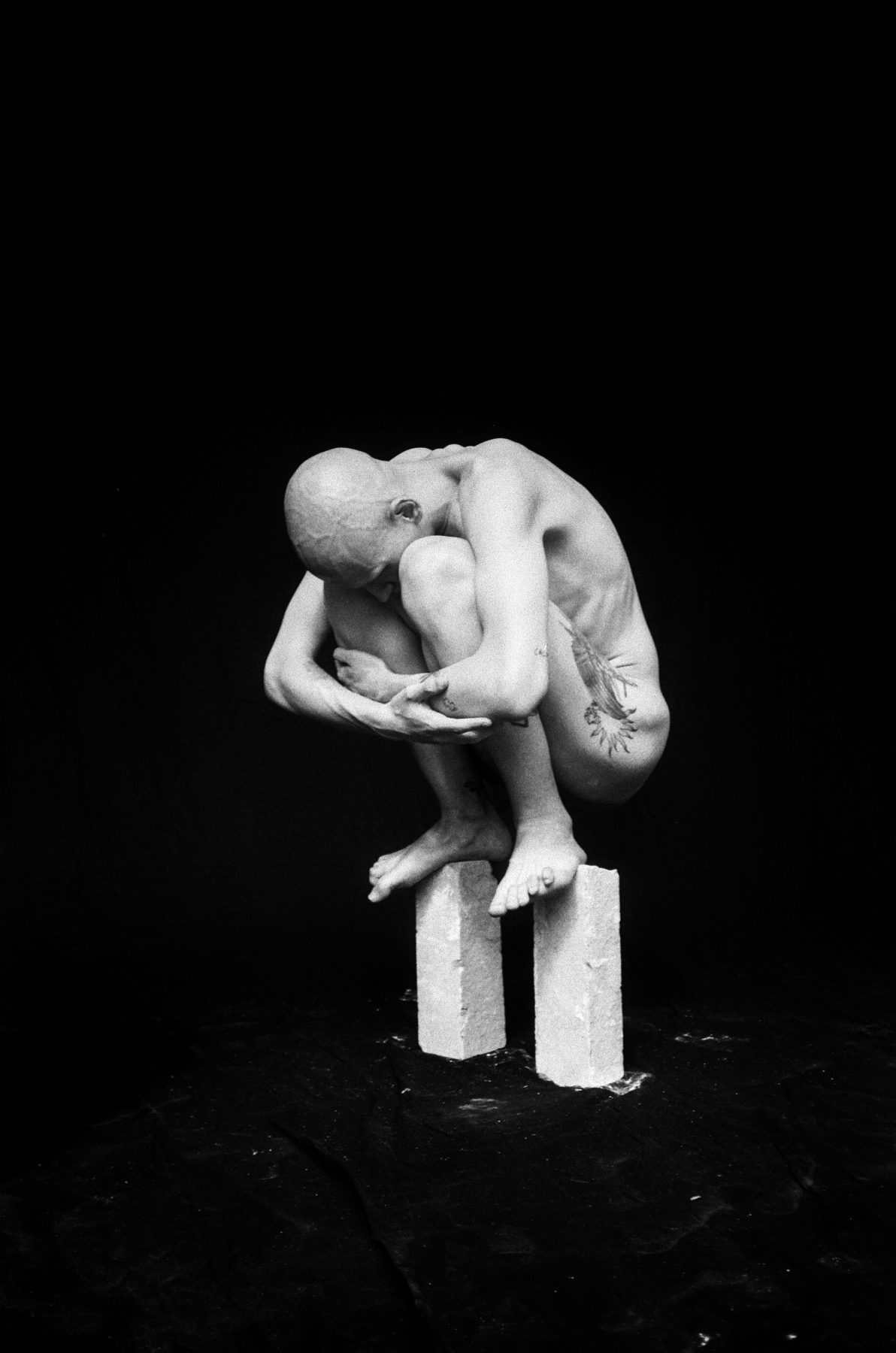 Are all your images shot with CDX gonna look like cinema frames? Well… perhaps. We feel CDX is a great way to experience a different type of emulsion that is not usually available for photographers. It’s usually dozens of professionals that are working behind the photography of a cinema film, scenes are usually heavily lit and everything is absolutely staged.

That being said, with this film, especially if you are shooting under artificial lights, we feel you can get a glimpse of the look & charm that classic b&w cinema films had. It’s just one more tool in the box that makes being a film photographer a bit more exciting!

Thanks to all the photographers that helped us test the film before releasing.

Need to give it a try?

Now it’s your turn to give it a try! Since we hand spool everything in our darkroom stock is not always available, our goal is also to provide with fresh film stored cold and that’s why the productions we make are limited in number.

Don’t hesitate, get your Double X at our online & physical store while they last! 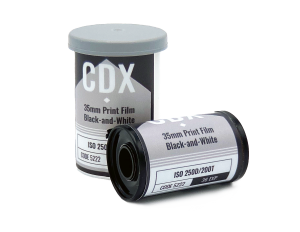 Manage Cookie Consent
To provide the best experiences, we use technologies like cookies to store and/or access device information. Consenting to these technologies will allow us to process data such as browsing behavior or unique IDs on this site. Not consenting or withdrawing consent, may adversely affect certain features and functions.
Manage options Manage services Manage vendors Read more about these purposes
View preferences
{title} {title} {title}
Scroll to top