Carmencita Film Lab was born during 2012 in Valencia, Spain and  it has been committed to getting the best out of every negative when it comes to develop & scanning a photographer’s work.

Founded by photographers for photographers, we created the lab we always wanted as film shooters ourselves and one that answered to the demands of photographers nowadays. We believe there is no other way to keep film alive than delivering our finest work with every single scan.

1) What are some of your favorite things? 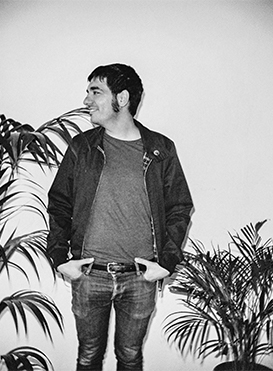 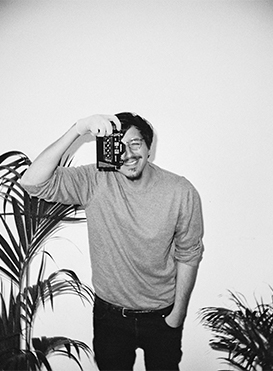 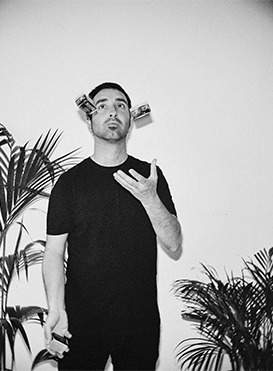 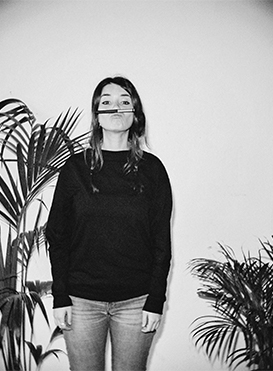 Looking through windows and watching her dog “play dead”.
“The time between the shot and the result”
Mamiya 645 + Kodak Portra 800
“Dans la Maison” (2012) François Ozon 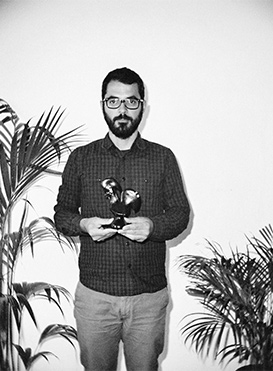 Public libraries, wandering and the adventures of Sherlock Holmes.
“ The physical aspects of the whole process, from beginning to end”
Bronica GS1 + Ilford FP4
“There Will Be Blood” (2007) Paul Thomas Anderson 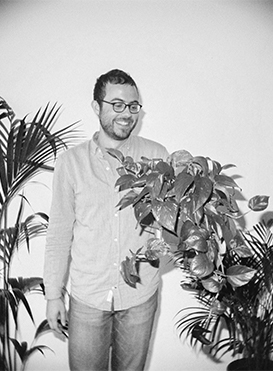 Mountains, dogs and plants.
“I like the process, from choosing the format until I see the final result”
Contax T3 + Kodak Portra 800
“Offret” (1986) Andrei Tarkovsky 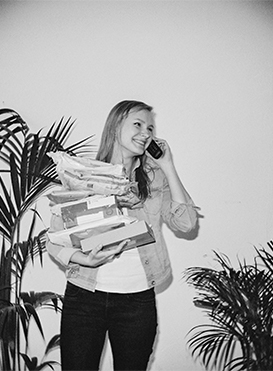 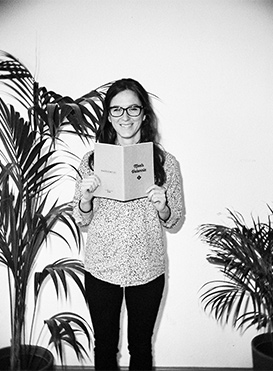 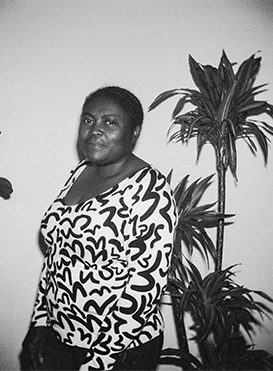 Romantic music and to hang out with her daughter.
“It’s adventurous and I like it”
Nishika N8000 + Fuji Superia 400
“Guess Who’s Coming to Dinner” (1967) Stanley Kramer 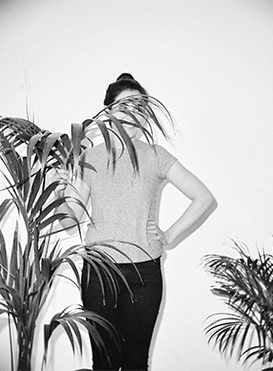 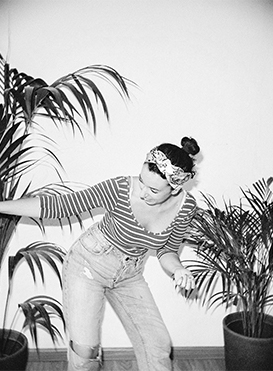 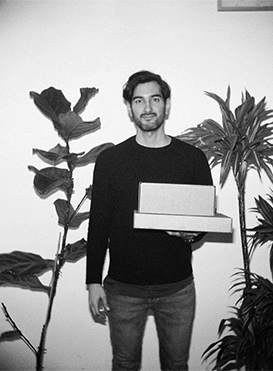 Raspberries, Jazz music and mountains
“The softness of the image and the expectation of an unexpected outcome.”
Yashica mat 124G + Kodak Tmax 400
Fight Club (1999) David Fincher 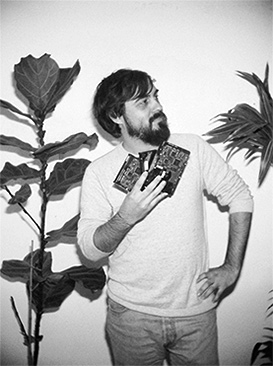 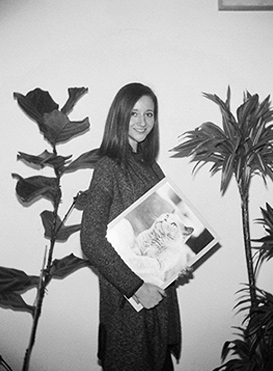 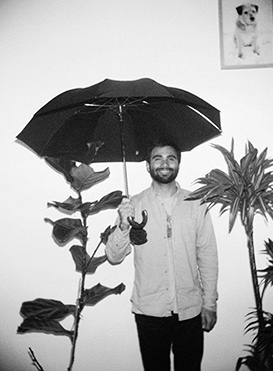 Spicy food, surf music and surrealism
“Analog process make possible some of the greatest mistakes and when it works as planned, then is just awesome”
FujiGa645 + Fuji 400H pushed 2 stops
Buffalo 66 (1998) Vincent Gallo 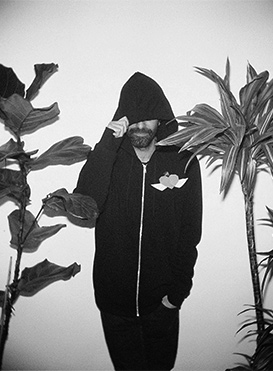 Leaving parties while I’m still having fun, puppets & puppeteering and poorly made photoshop montages
“The rhythm of shooting is different and the outcome is more visceral”
Yashica Mat 124G + Fuji 400H
All Quentin Tarantino’s, some Tim Burton’s and a couple of Cohen brothers. 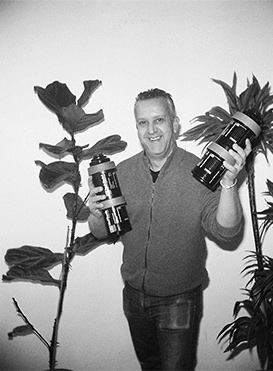