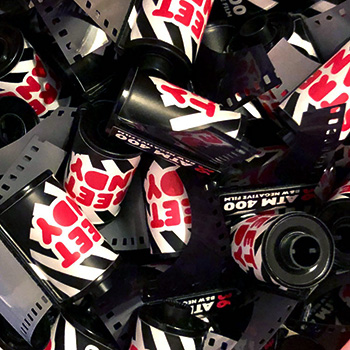 It was mostly used in banks, ATM, offices or any sensible locations, we have given it a new life so you can shoot it with your favorite 35mm camera.

ATM400 will give a beautiful contrast to your images while retaining rich details throughout its wide dynamic range. Being a 400 ISO film, it’s easy to shoot, forgiving and becoming to go-to B&W film of many film photographers. Comes in 36 exposures, hand-rolled in 135 film canister. 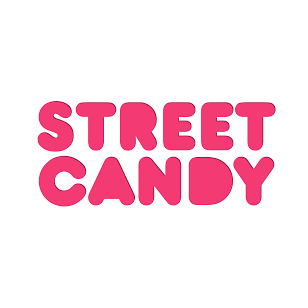 Saturdays at the Lab: Isabelle Hesselberg
Let’s celebrate our 2nd Anniversary! 5% off on all the CAMERAS with the code 2NDANNIVERSARY5Get yours!
Manage Cookie Consent
To provide the best experiences, we use technologies like cookies to store and/or access device information. Consenting to these technologies will allow us to process data such as browsing behavior or unique IDs on this site. Not consenting or withdrawing consent, may adversely affect certain features and functions.
Manage options Manage services Manage vendors Read more about these purposes
View preferences
{title} {title} {title}
Scroll to top