Developing Black&White 101 by The Film Foundation

One of our reasons of being is to help you shoot film, and we are happy to find other people that share this leit motiv. The Film Foundation is a little collective of young film shooters that against all odds are willing to make film photography go places in Belgium. That’s why we decided to partner up to bring you this little workhshop! Carmencita will fly up north, all the way to Antwerp, to teach you all we know about developing B&W so you can do it on your own!

We believe that sharing knowledge and bringing people together helps everybody progress in their way.

We’ve all been students at some point and we know it’s hard to do what you love when you are on a budget. We really appreciate all the effort many shooters do to send us their film. But we don’t want to let that be the reason for anybody to stop shooting film! 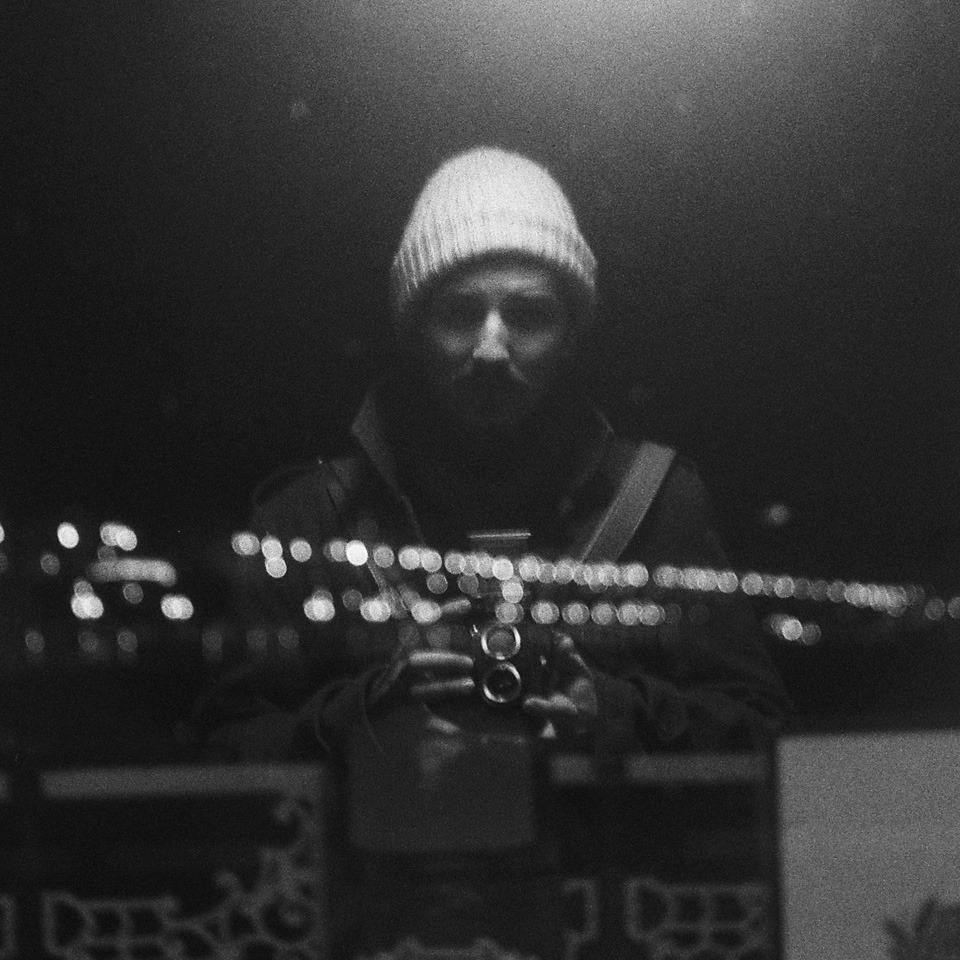 From A to Z

– Technical differences between C41 and B&W

– How is an image is captured in the film

The workshop will take place in Petizaar, in the center of Antwerp.

We will have space for both the developing and the lectures, it’s really near by the center so it will be easy to move around and get there.

All the developing is gonna be done there it will be the meeting point for the beginning of every day. Lunch is not included so we will go somewhere near for lunch and take a break after the morning class.

Both lunch and dinner are not stablished so we will be deciding it at the beginning of each day among several options, everyone has free of choice, that way we will find the best place for everybody! 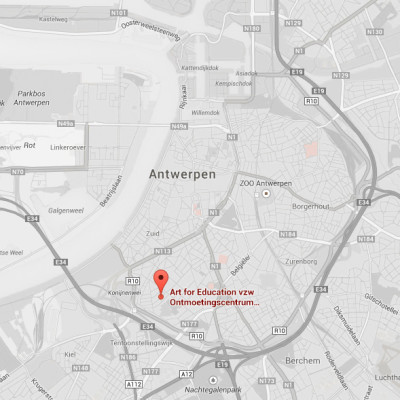 – What we do in Carmencita

– Different film stocks, how to expose. 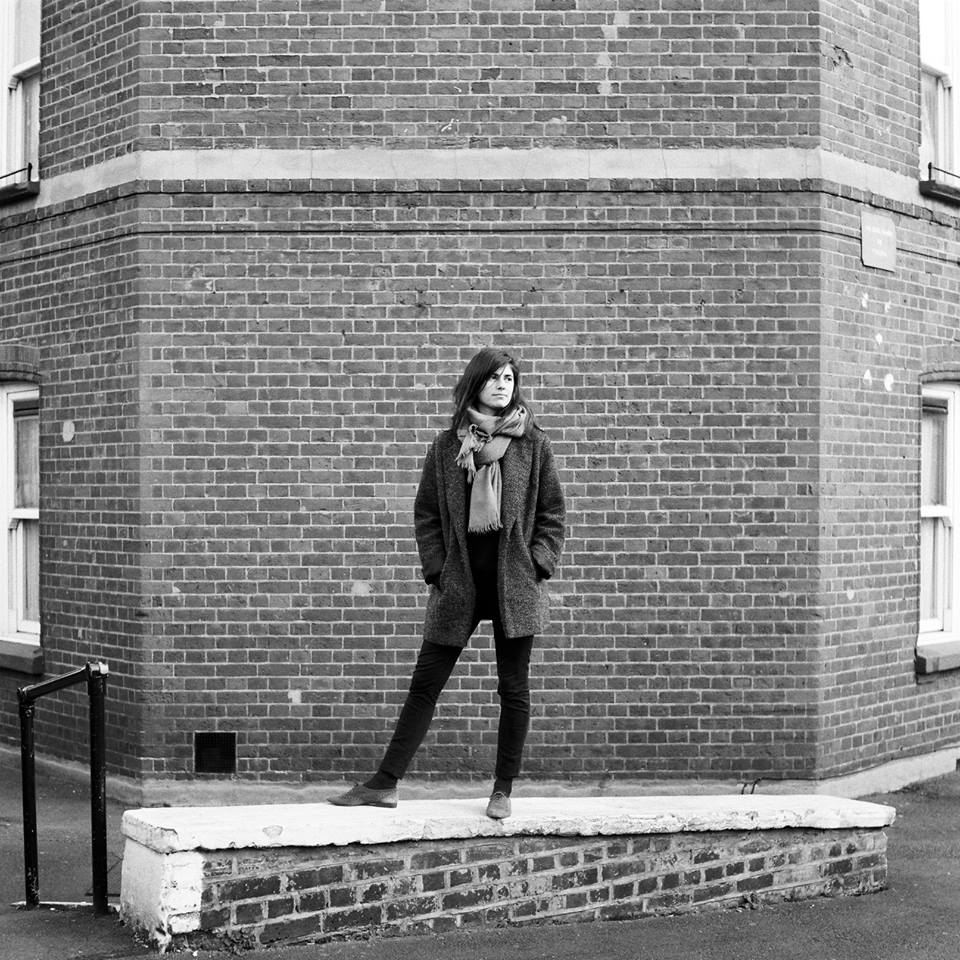 – Film developing gear, what you need.

– How to load the film in tanks

– Developing 1 film as an example

– Everyone should develop 1 film or at least develop in couples

– Hanging the film to dry for the next day

– How it will render on film

– Developing again (photos from the session)

Email us at workshops@carmencitafilmlab.com with your all your info and we will save your seat (if available).

Remember there is only 20 spots available!

Payment should be during the month of September in order to confirm your assistance and prepare all the materials for each attendee.

It can be done by Bank Transfer or Paypal as desired. For any question you can email us at anytime!

Still got questions? Email us! workshops@carmencitafilmlab.com 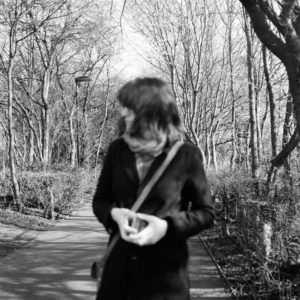