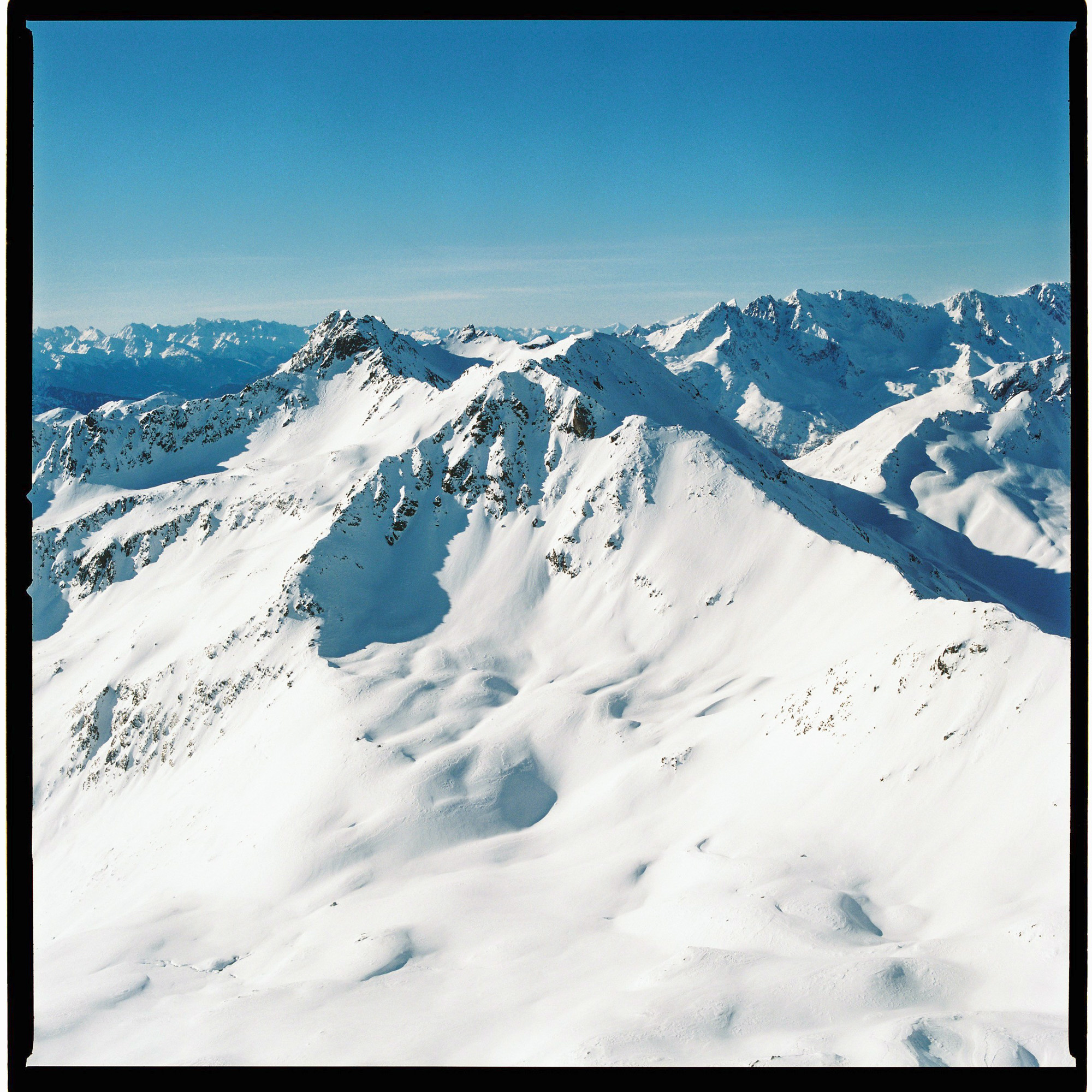 It’s not been easy, since we first released the Black Edge in 35mm last April (thanks to the Swedes and their 3D printing), we have got so many requests to bring the Black Edge to 120 film in all its formats, that at some point it was not even funny anymore.
Now, almost a year later, we make it happen! Black Edge is now available in all formats of 120 film ! 645, 6×6, 6×7, 6×9… you name it!

Didn’t you know? Black Edge is the new Black!

Ok ok… jokes aside, it is mainly a pure aesthetic option, our scanners are already adjusted to crop as little of the frame as possible, but as a commercial scanner, it was never designed to show the full edge of the frame, since all scans were meant to be printed and people didn’t fancy for some irregular black edges to appear on the prints back in the day. 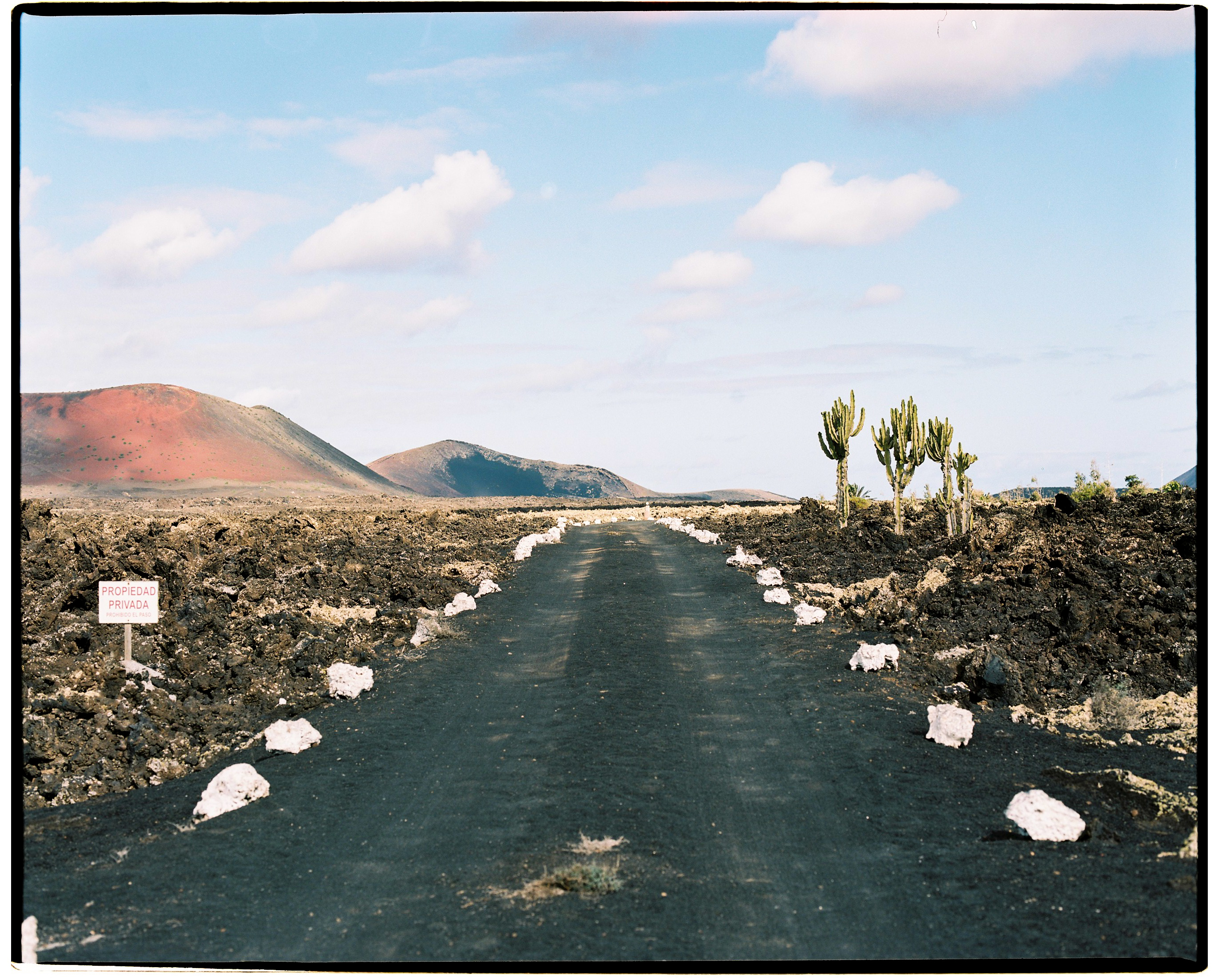 As you may have guessed already, each format has a different mask to be scanned in our scanners, that means it has it own ratio and every camera prints a different image on the film. We will review the main film formats for you to have an idea of what to expect from each. Ready? Let’s go:

This is perhaps the format where we find bigger differences between the frame layouts. Some will print information on the film like the Contax or Mamiya AFD and some others will not (usually older models). Not only that, this is also the format where the film stock (Kodak Portra 400 for example) is more often seen printed on the sides of the negative.
You will also notice each camera maker has their own frame width, for example, Contax has the “fatter” frames that “eat” most of the edge (even with the enlarged mask), while Pentax having the “slimmer” frames, will show a bigger amount of black edge.
Does this mean you are always losing a bit of the frame unless you scan with Black Edge? Well, as many things in life, yes and no. Yes there is a bit of cropping on the image, but almost all cameras have between 96-98% viewfinder coverage anyway, so when you look through the lens you are not actually seeing 100% of the actual frame. The reason for this is since there is always some cropping in the process, the camera manufacturer was already cropping the image, so you would get a final image as close as you shot it. 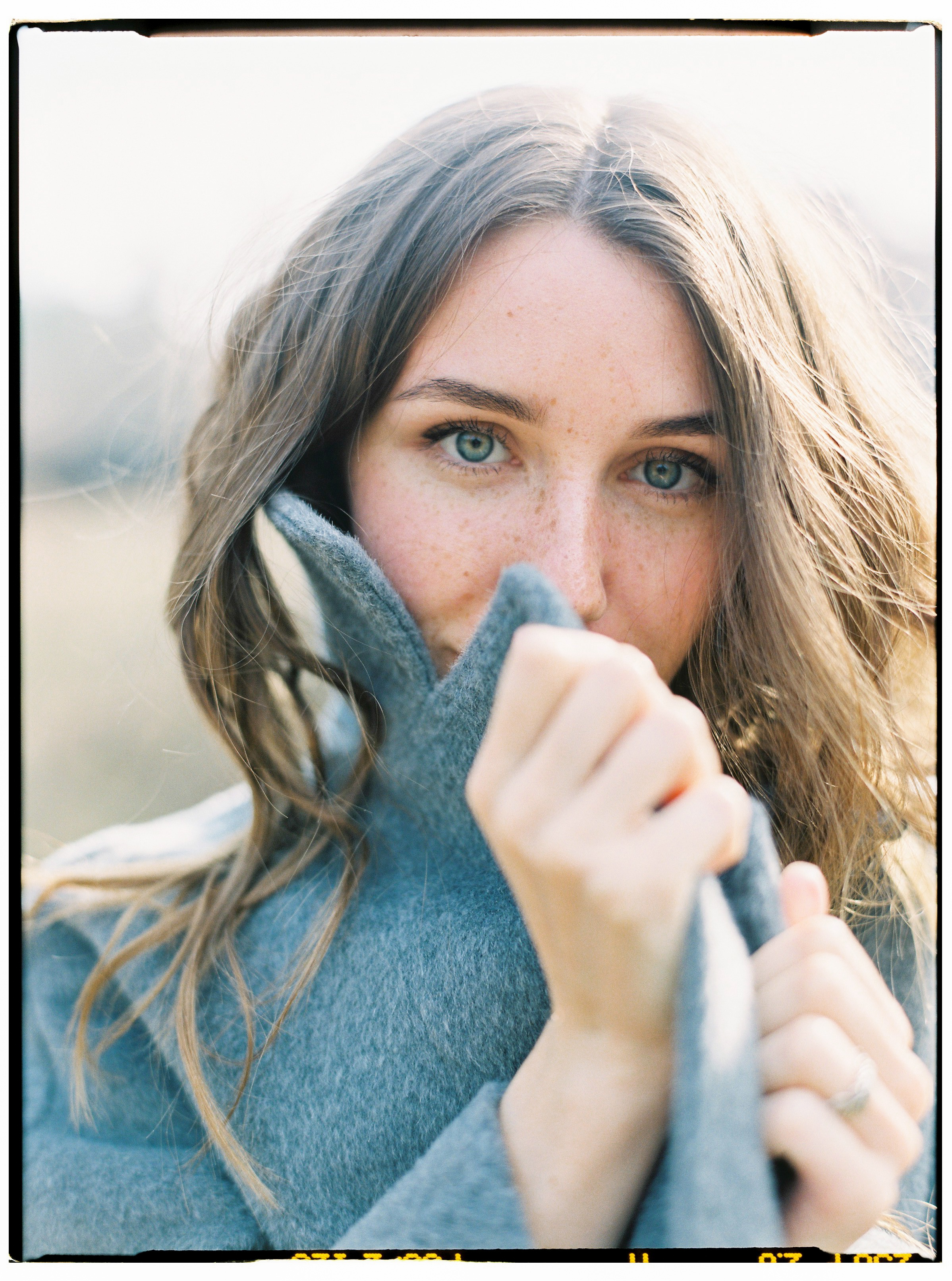 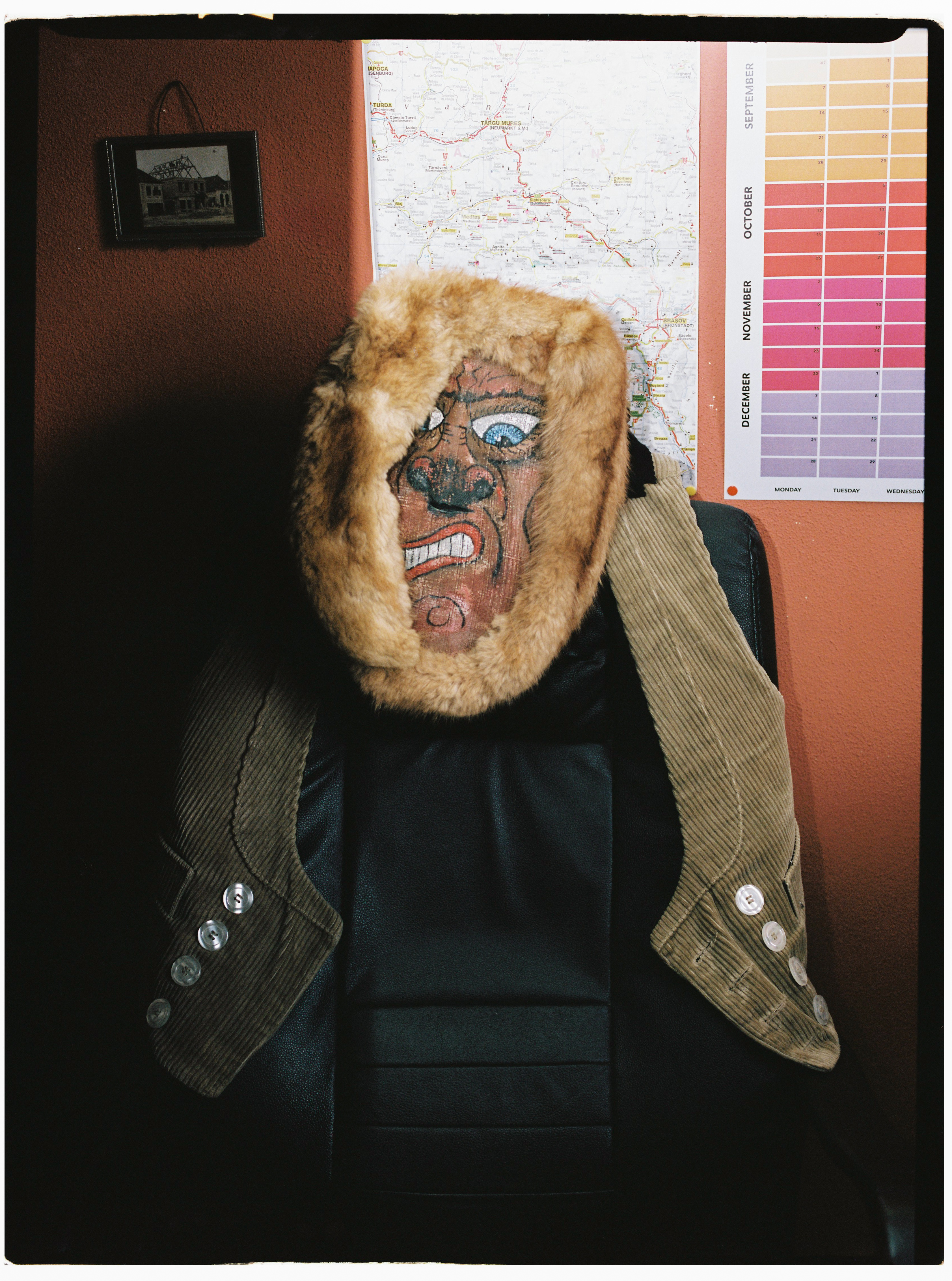 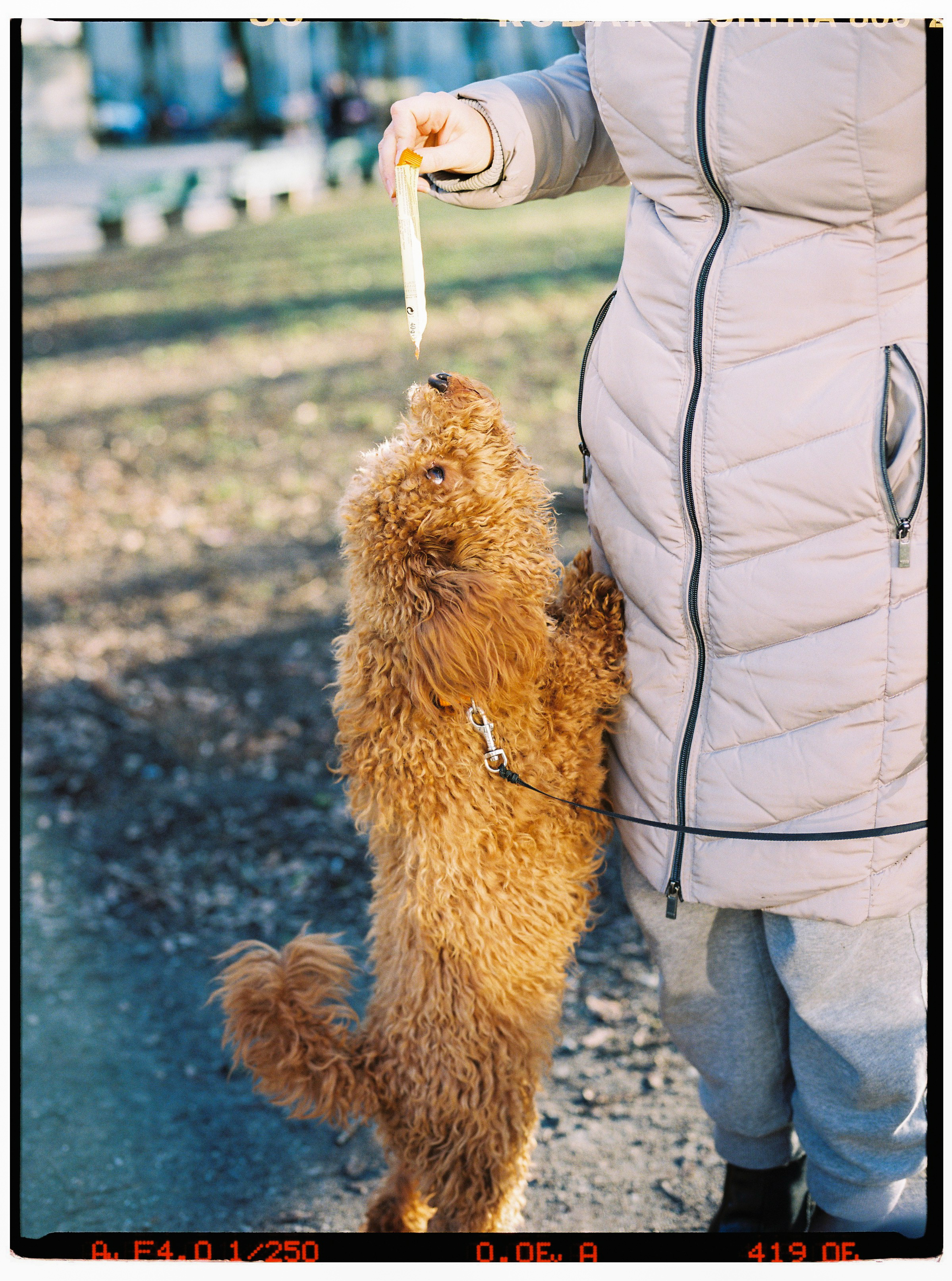 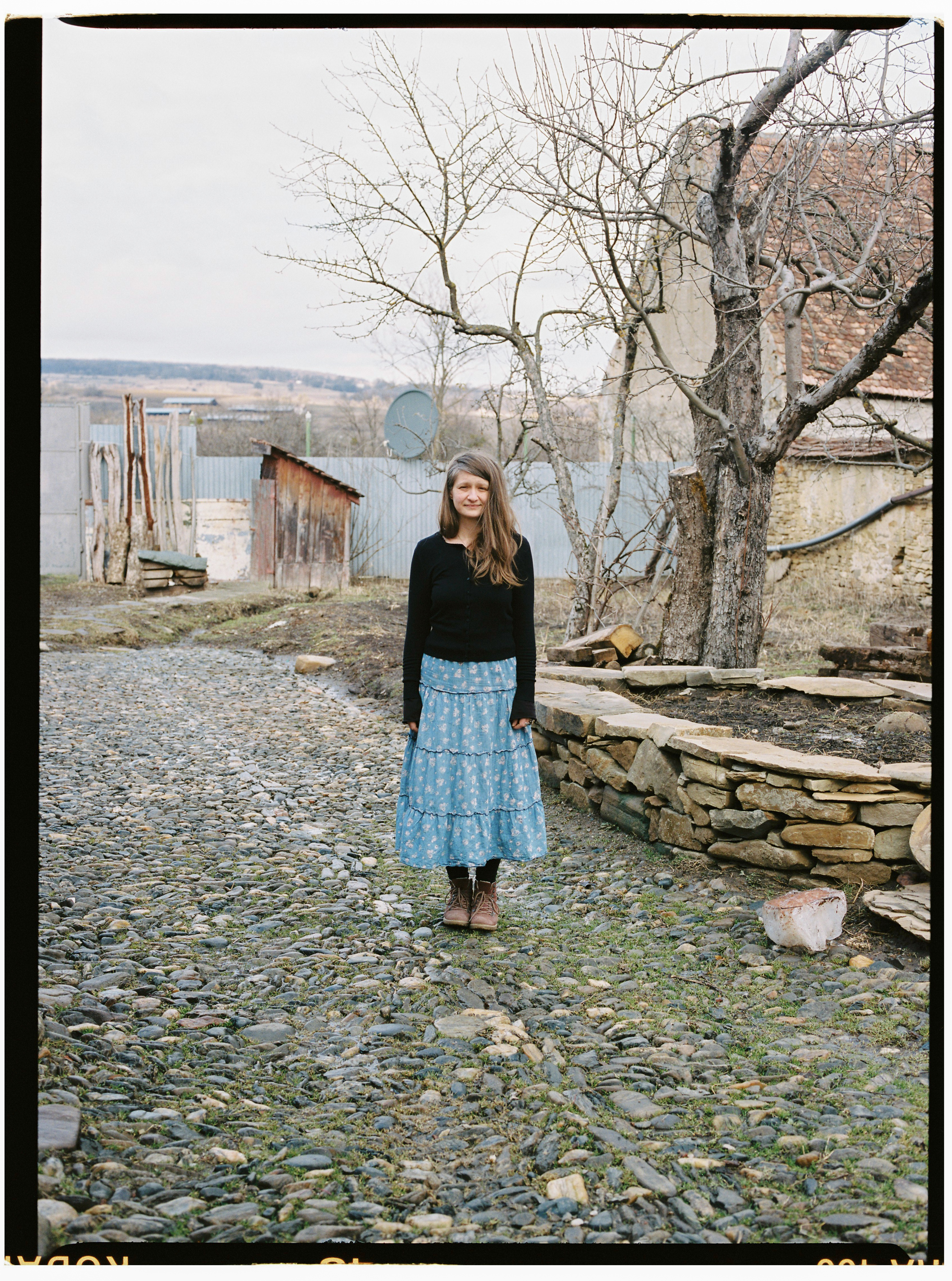 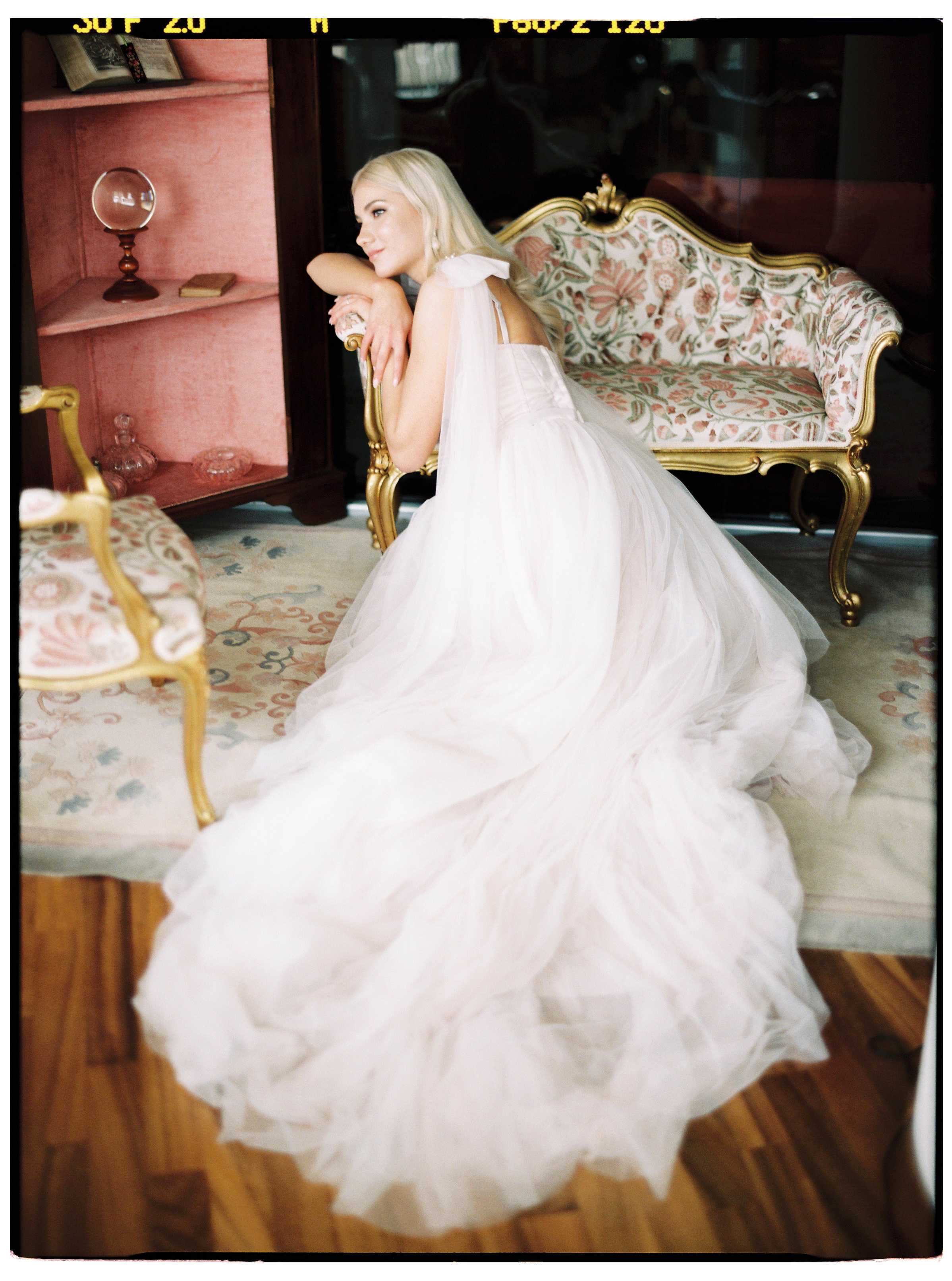 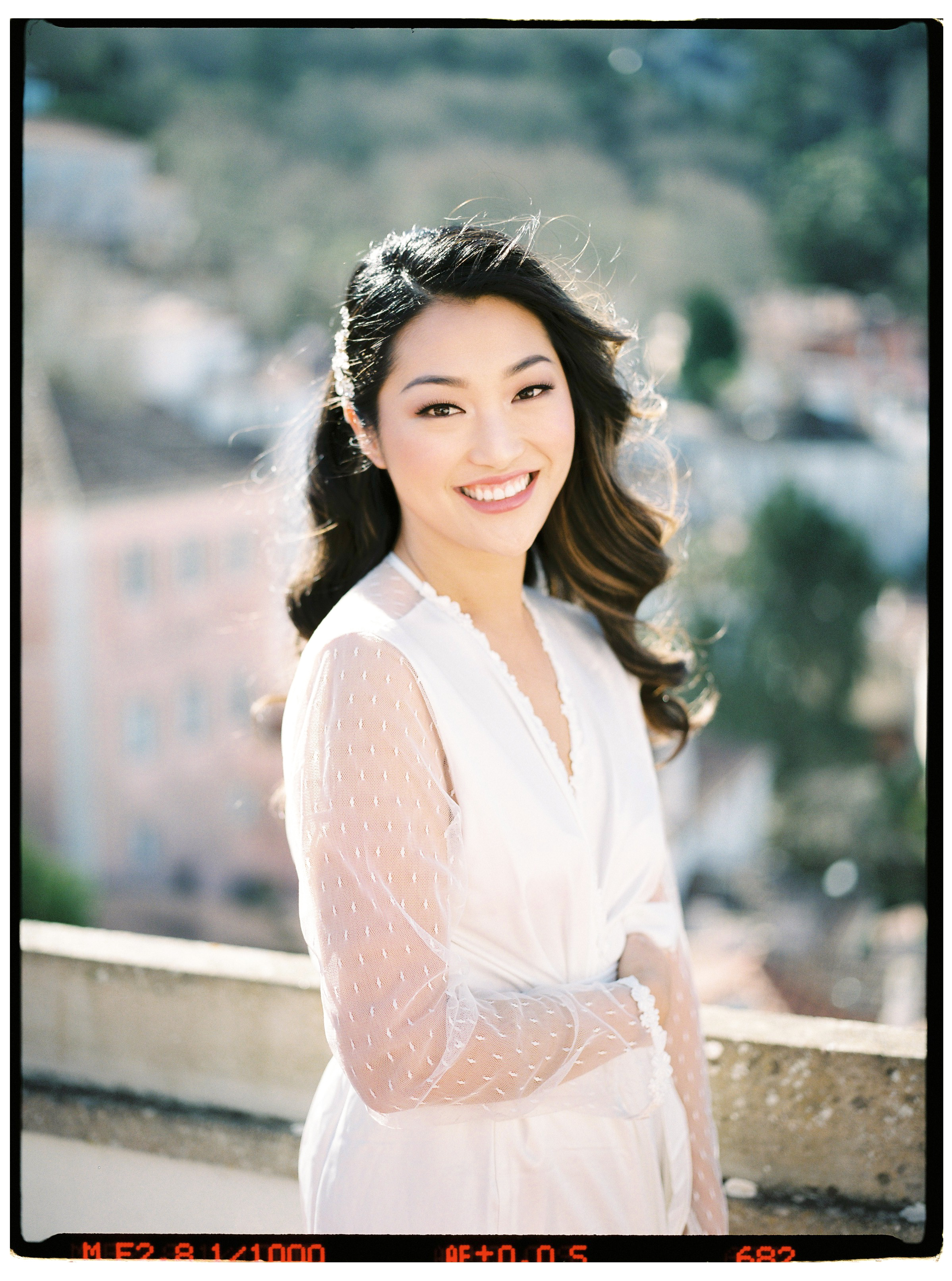 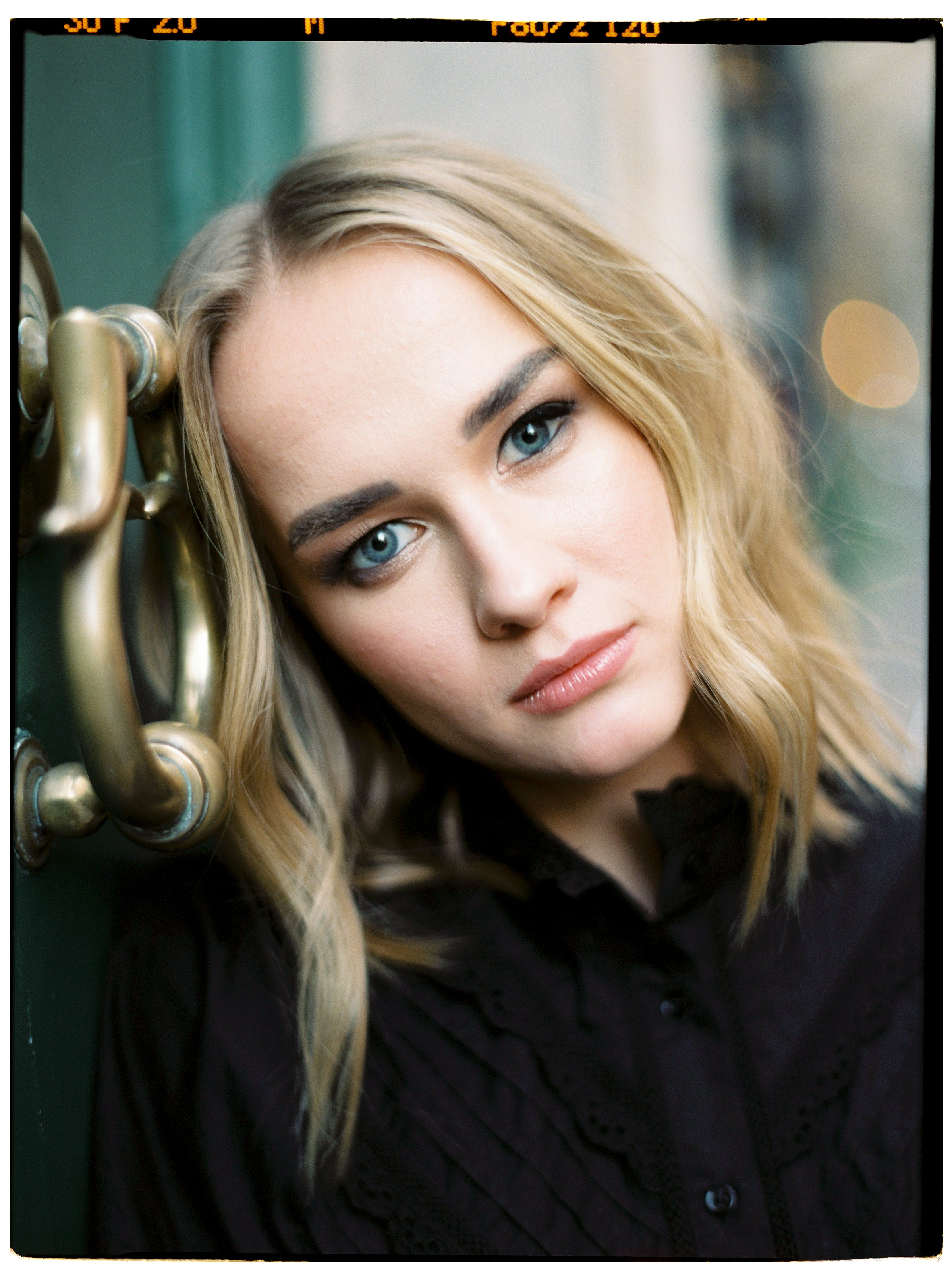 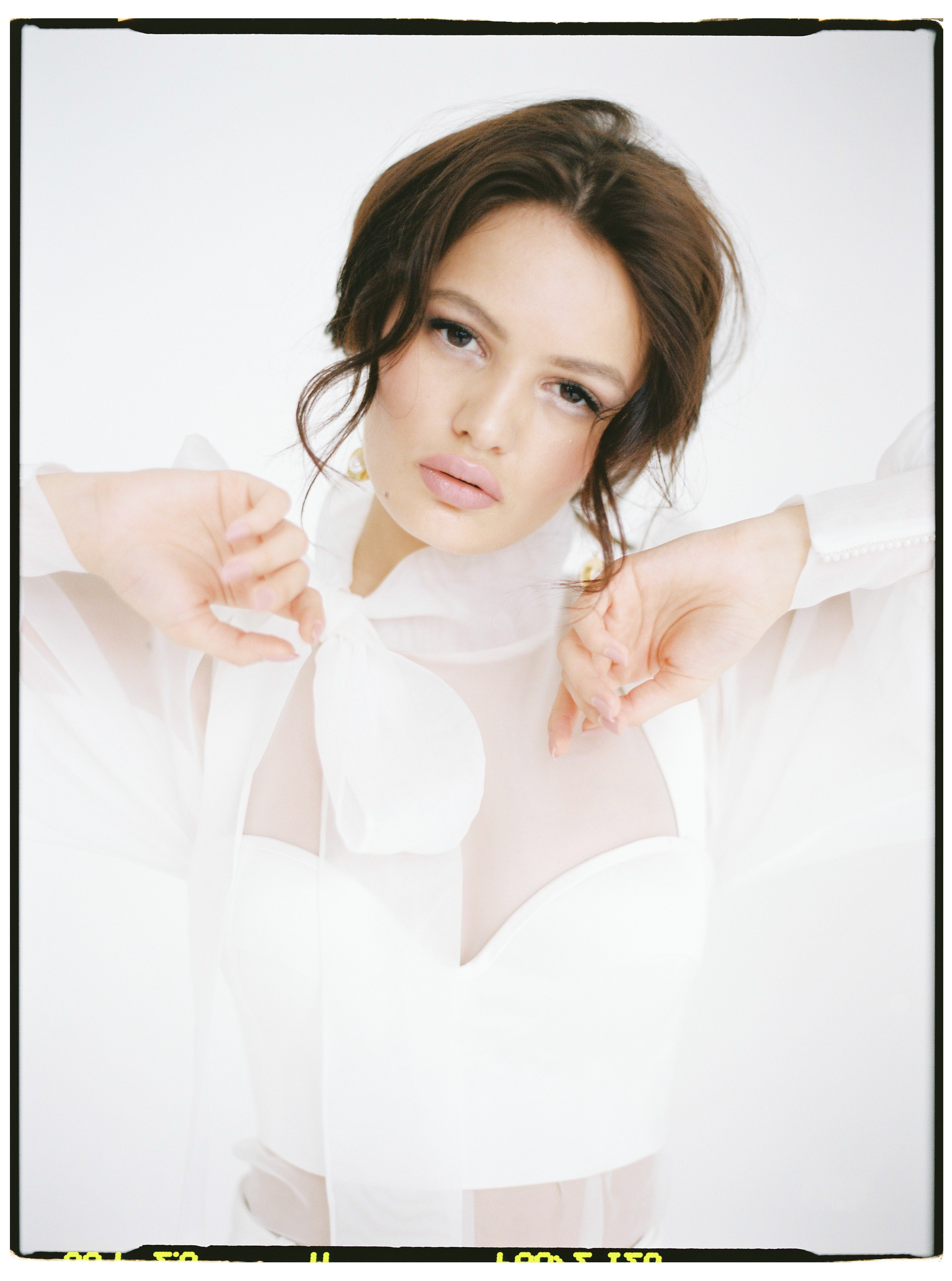 This is a bit less popular than the 645 format but still we found that the major difference come with the Hasselblad frames and their characteristic 2 dents on the left side of the image (as you can see on the cover of this article). The Hasselblad frames said to be 55×55 instead of 60×60 and even in standard masks we can see some edges some times. We do not know for sure what was the reason Hasselblad made their cameras this way, perhaps because they were aimed at professional photographers(?) therefore they wanted to see the absolute 100% of the frame.

Some other cameras, like the Rolleiflex for instance, create a much bigger frame in every way and you will notice there is not much room left for black edges. 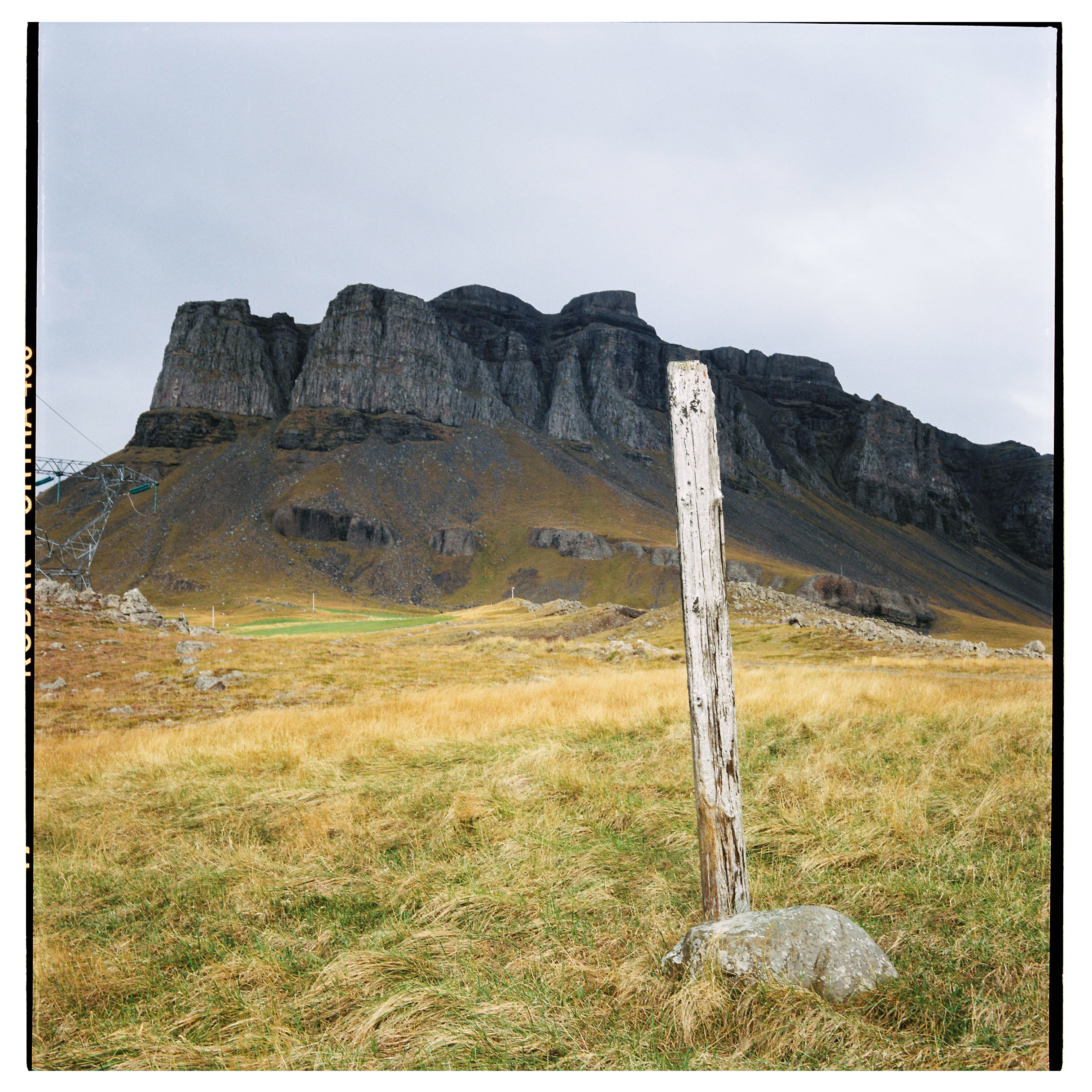 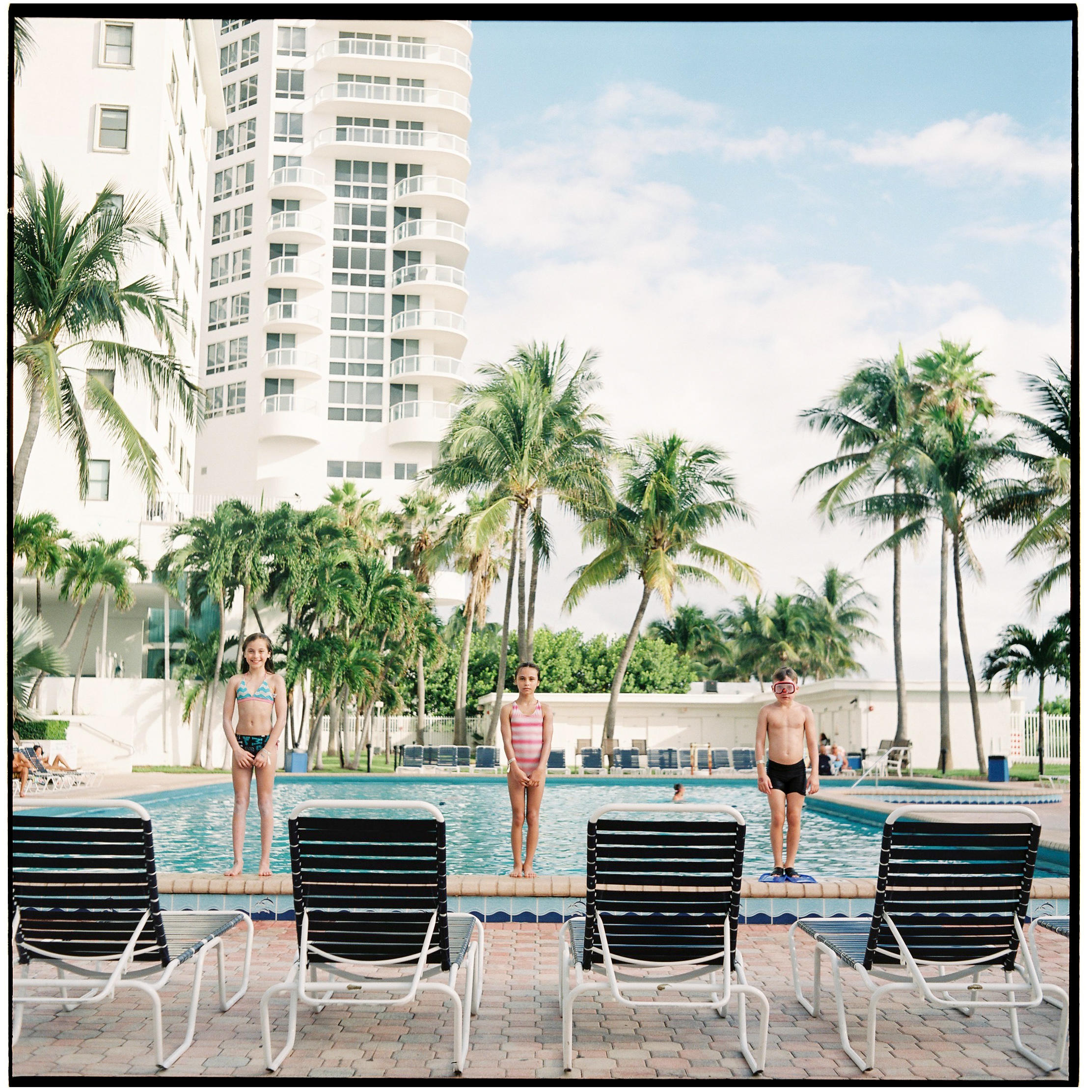 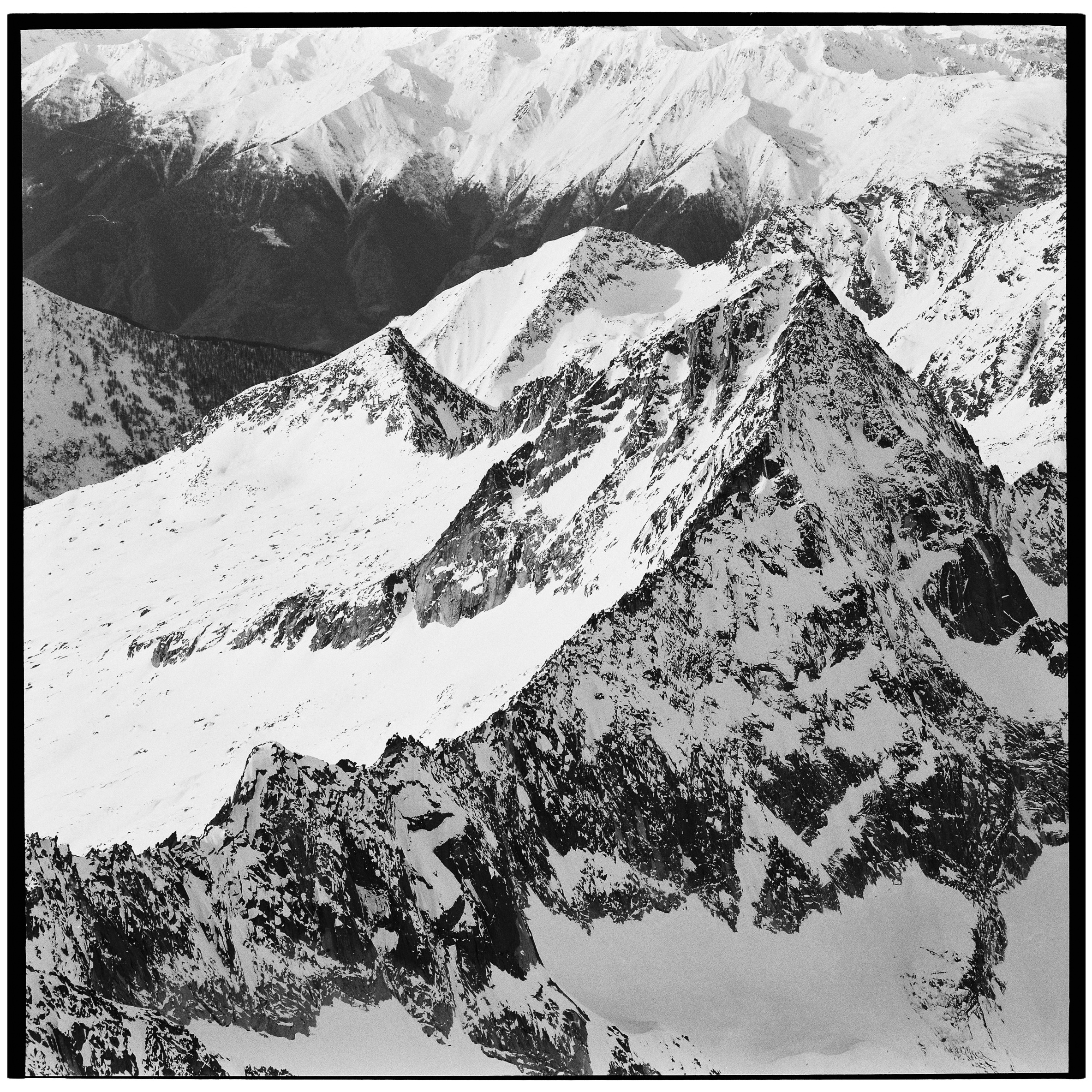 The beast & the beauty at the same time, the kings (or queens) of the hill in this format are the Pentax 67 & the Mamiya RZ67, they bare little differences between their frames so not worry too much about it, usually they are the ones that offer a more regular frame.

If you have a Makina 67 or a GF670 please send some rolls over so we can see the actual frame they produce, it woul be a fun comparison! You will notice the size of the black edge is smaller than other formats and this is only because well, the actual frame is bigger so in comparison makes the edges smaller. 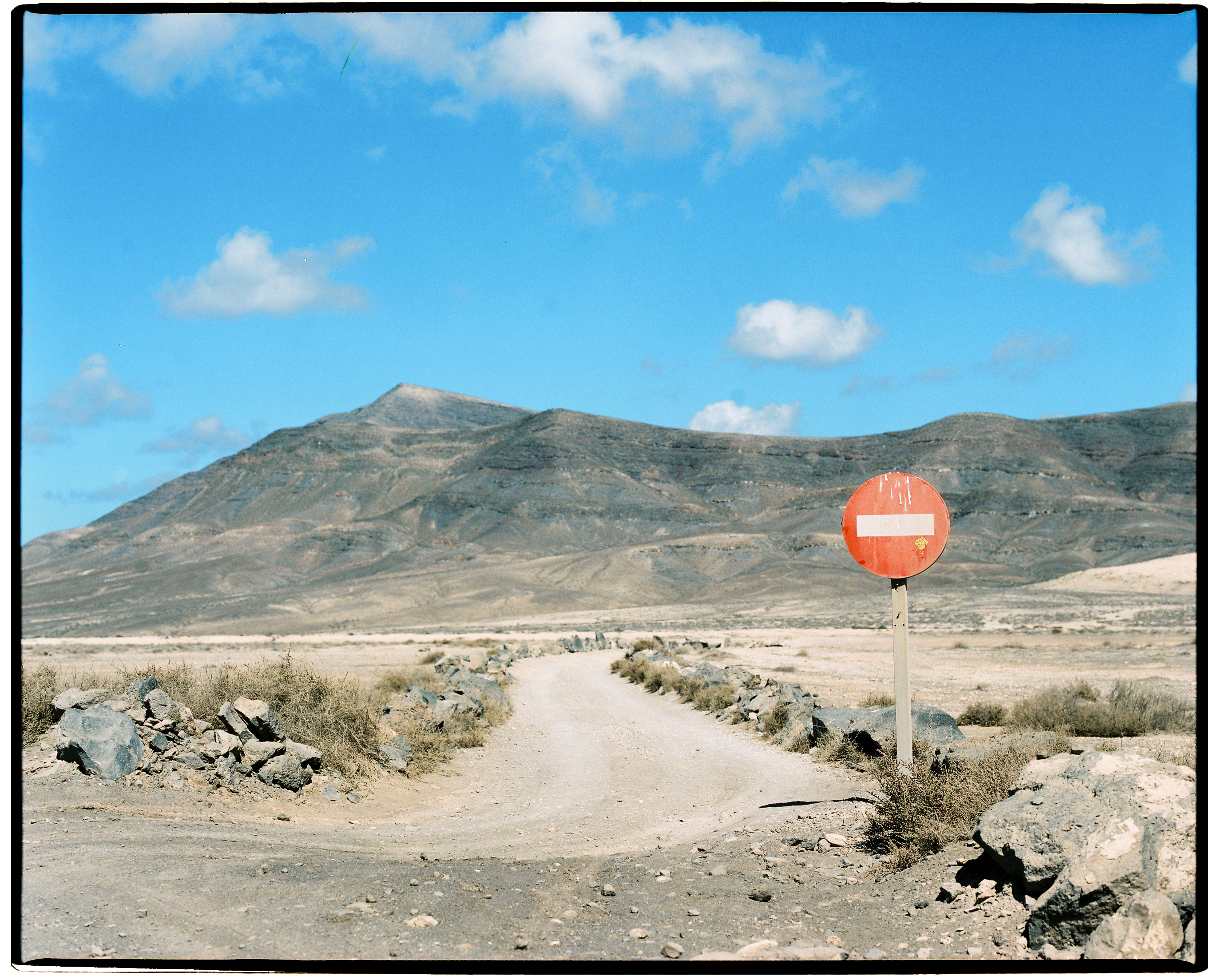 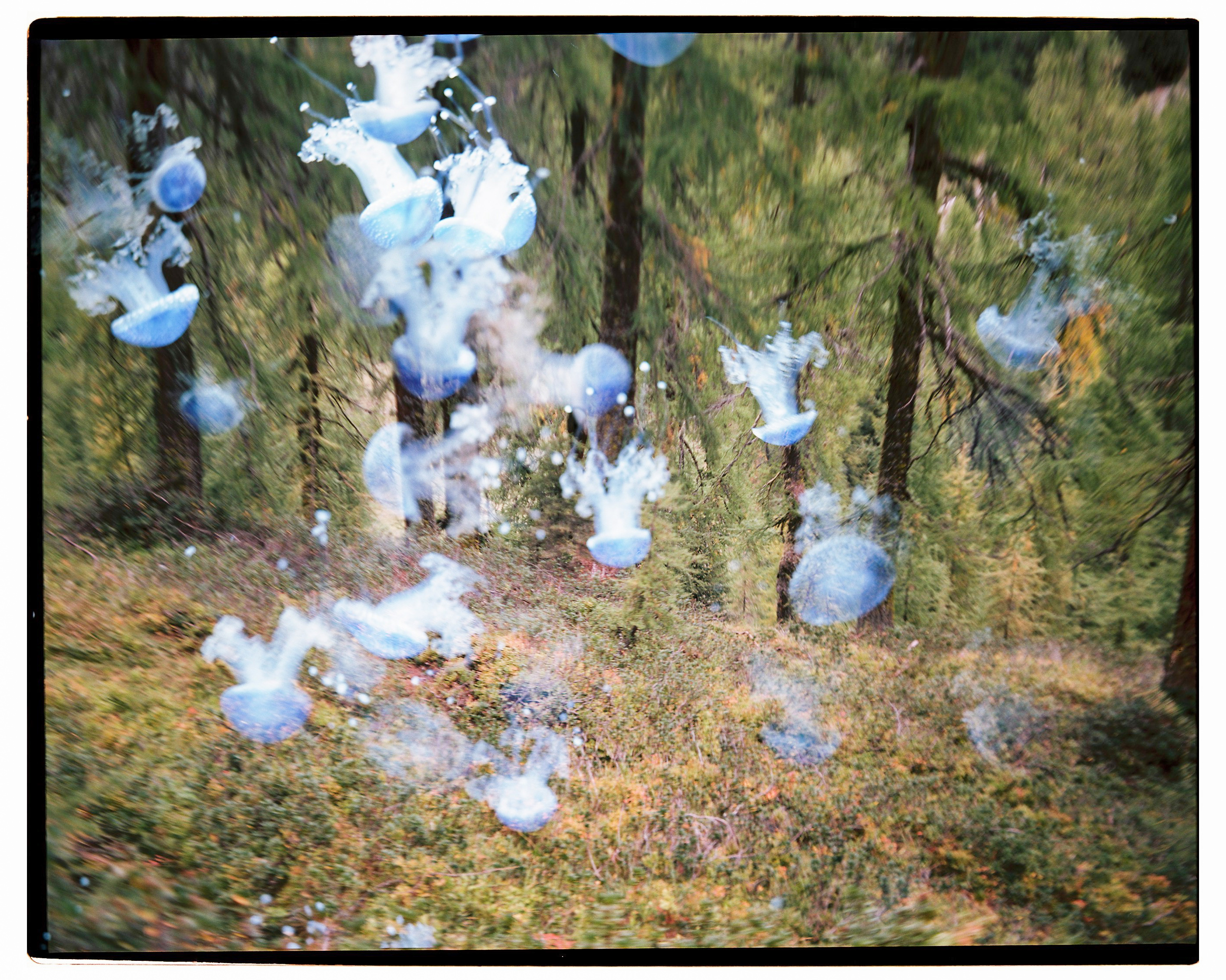 Shut up & take my money!

In love with it? We too! The black edge is not for everyone but for those who like their images with a complementary style that adds visual movement to the image itself it’s perfect. The best of all? Yes, it’s completely free, so you can your save some coins on that and perhaps invest them in purchasing a Back Up Service for your scans or adding Proof Prints to your rolls.

We keep working to improve the services we can offer, with need addons and options that will enable film shooters go further and make the most of the craft we love!