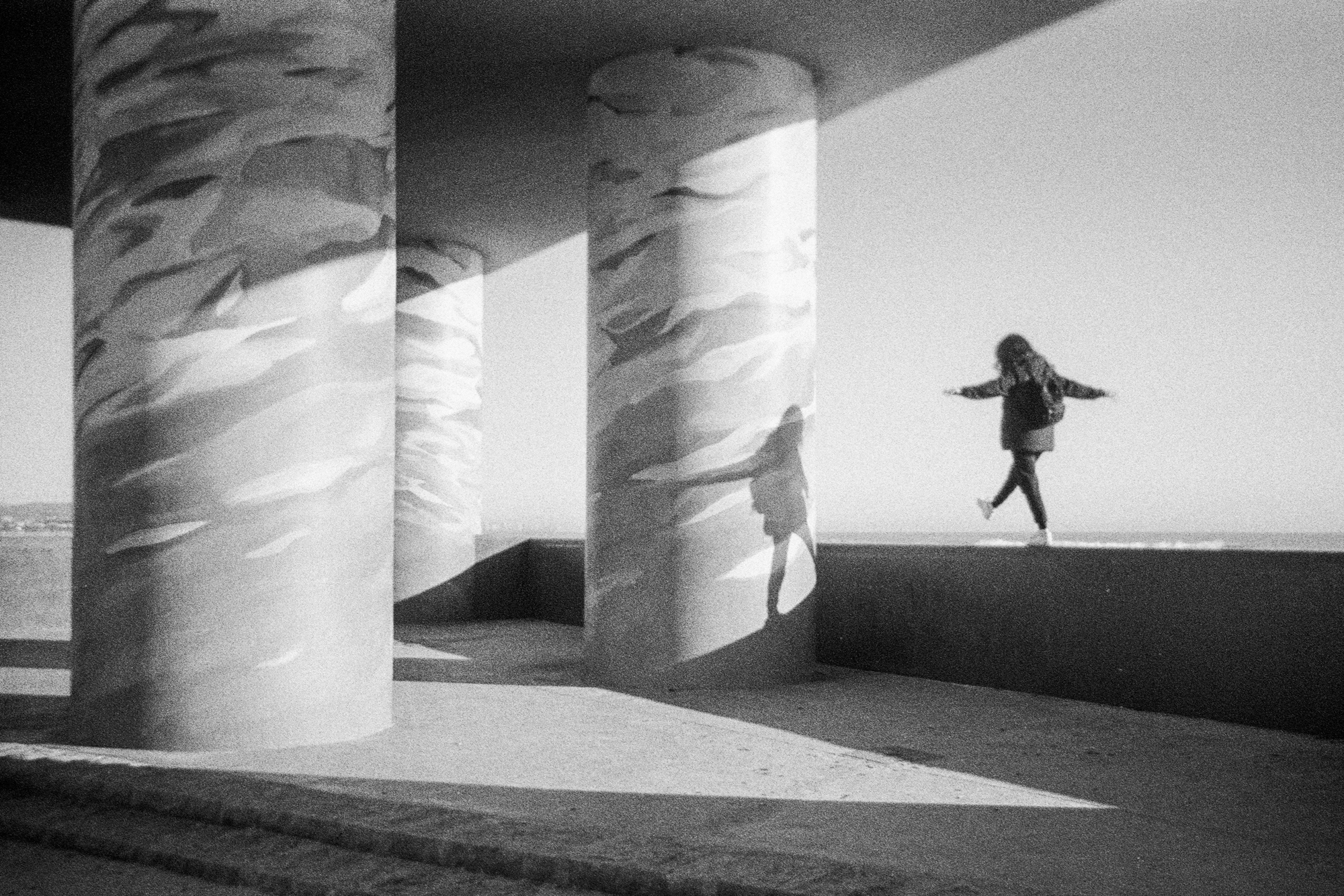 This is a special one! This time, we got to test this little big camera before it was released to the market, and we were honestly surprised by the result and not something we expected to see at the end of the year.

From what we could know from Kodak, they had been cooking this behind the scenes since late 2019! But due to obvious everything had to be delayed until today! So we truly appreciate that they put an extra effort into the supply chain only to release the camera once it was available for shops and resellers to order and be able to have it at the stores asap after the release!

We know the world is a bit upsidedown these days and things like this help us believe in a bright future (especially if they have a proper flash built-in!) 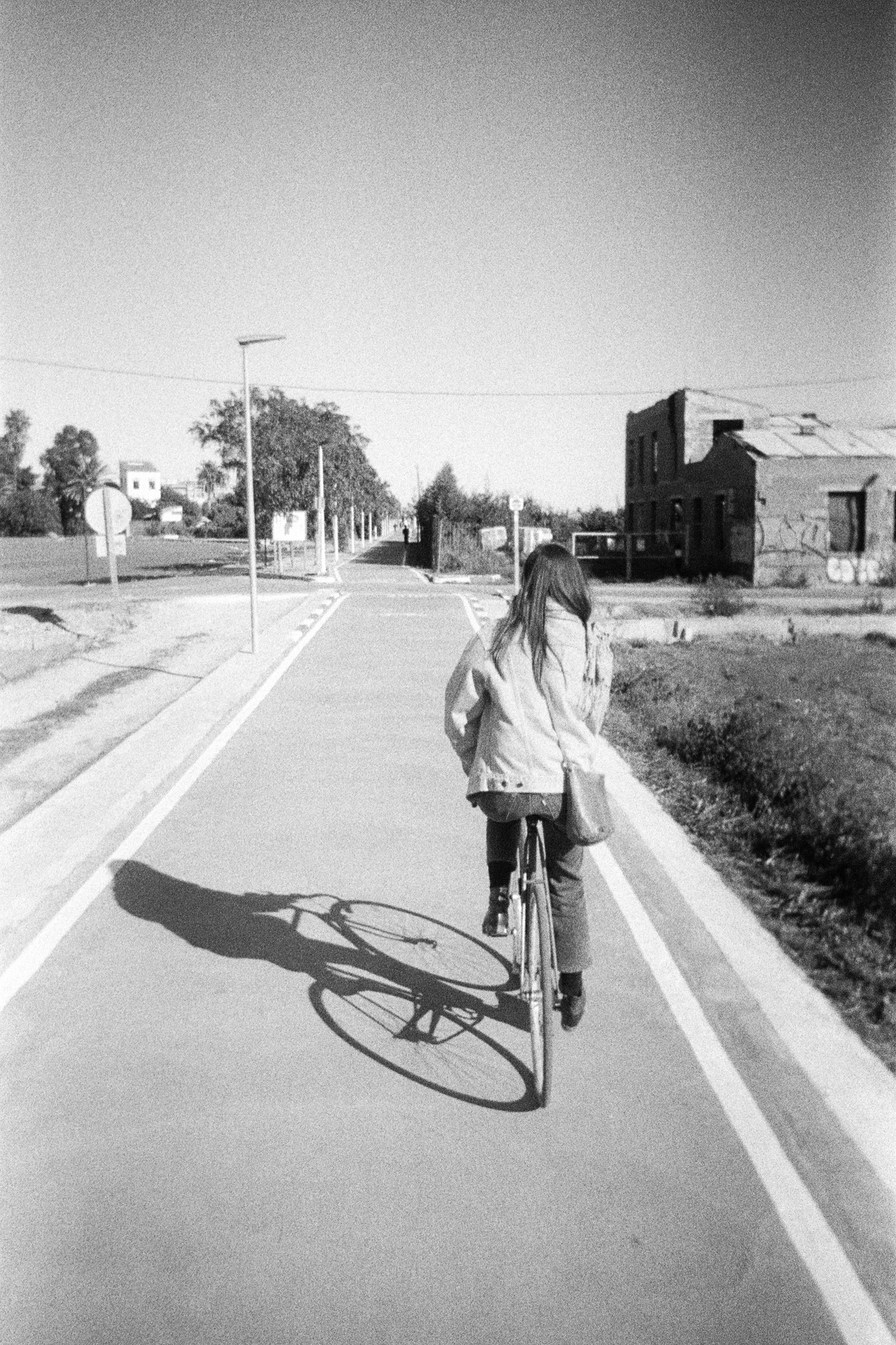 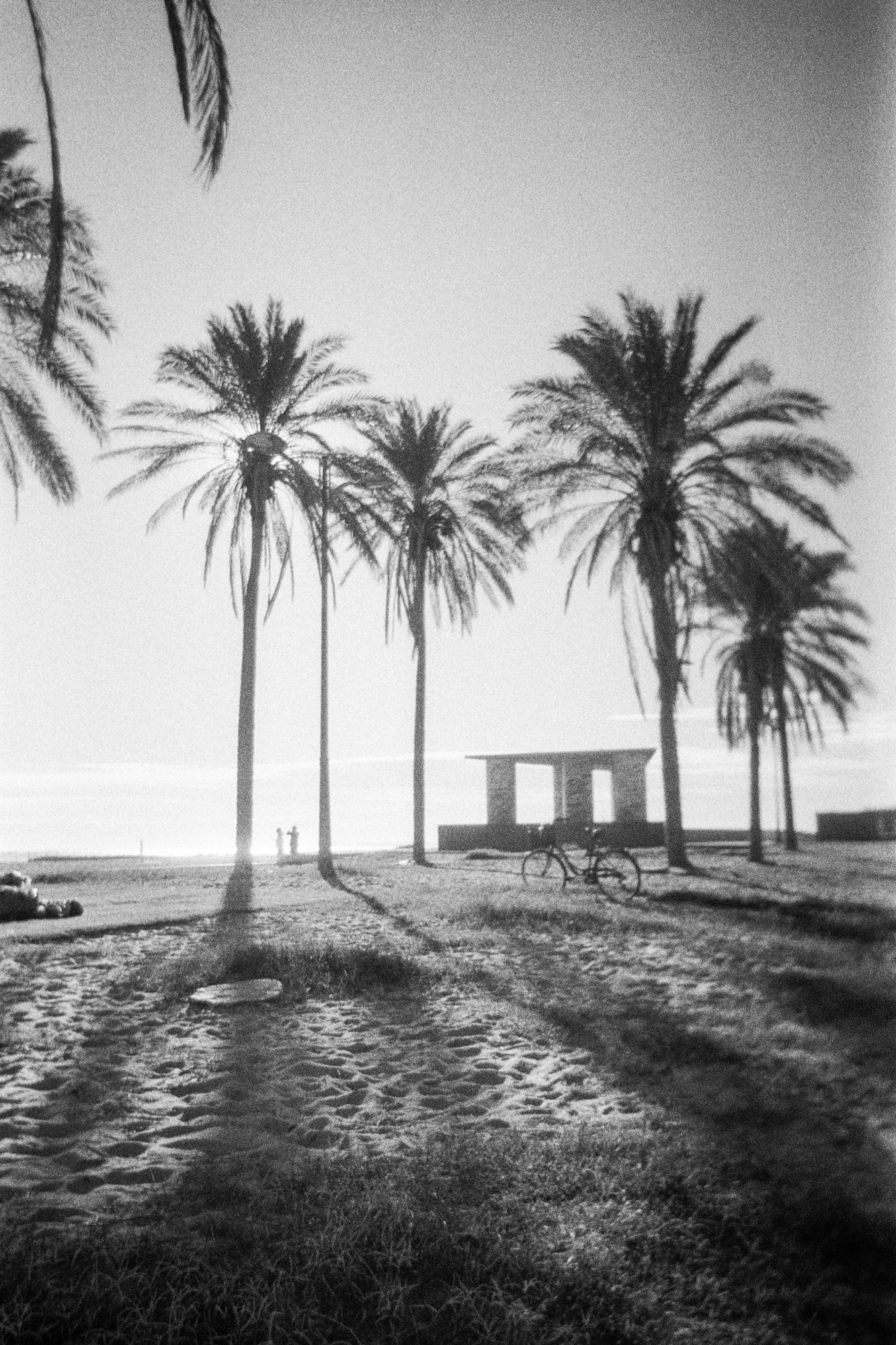 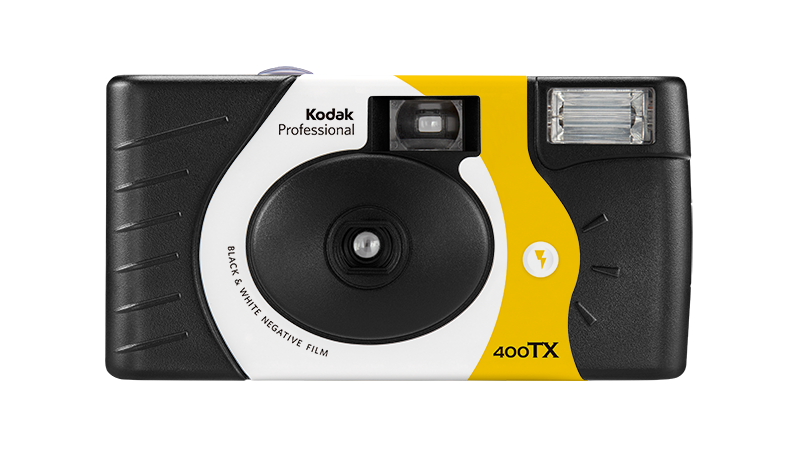 The 400TX Single Use Camera is based on its color sister (Kodak Power Flash HD), and boy, it is a powerful flash indeed.

A few weeks ago, we talked about the Ilford Retro color on our blog, and one of the main things we noticed was the lack of power of its flash, 3 meters away, nothing would be captured by it. However, this time we didn’t have to worry, in our tests, subjects were much better well lit under similar circumstances!

One exceptional thing about this camera is that it has a Dual Lens System, 99,9% of single-use cameras or point & shoots are based on a single lens element that is pretty basic. We were surprised by it, and you will notice that it offers a bit of a depth of field sometimes.

In our experience, it felt the camera’s best results are achieved when shooting a subject at 1,5 ~ 4 meters distance; there, the camera feels extra sharp and “blurs” a bit the background. Maybe for landscape is not ideal, but we don’t think that’s the main subject this camera will have 🙂 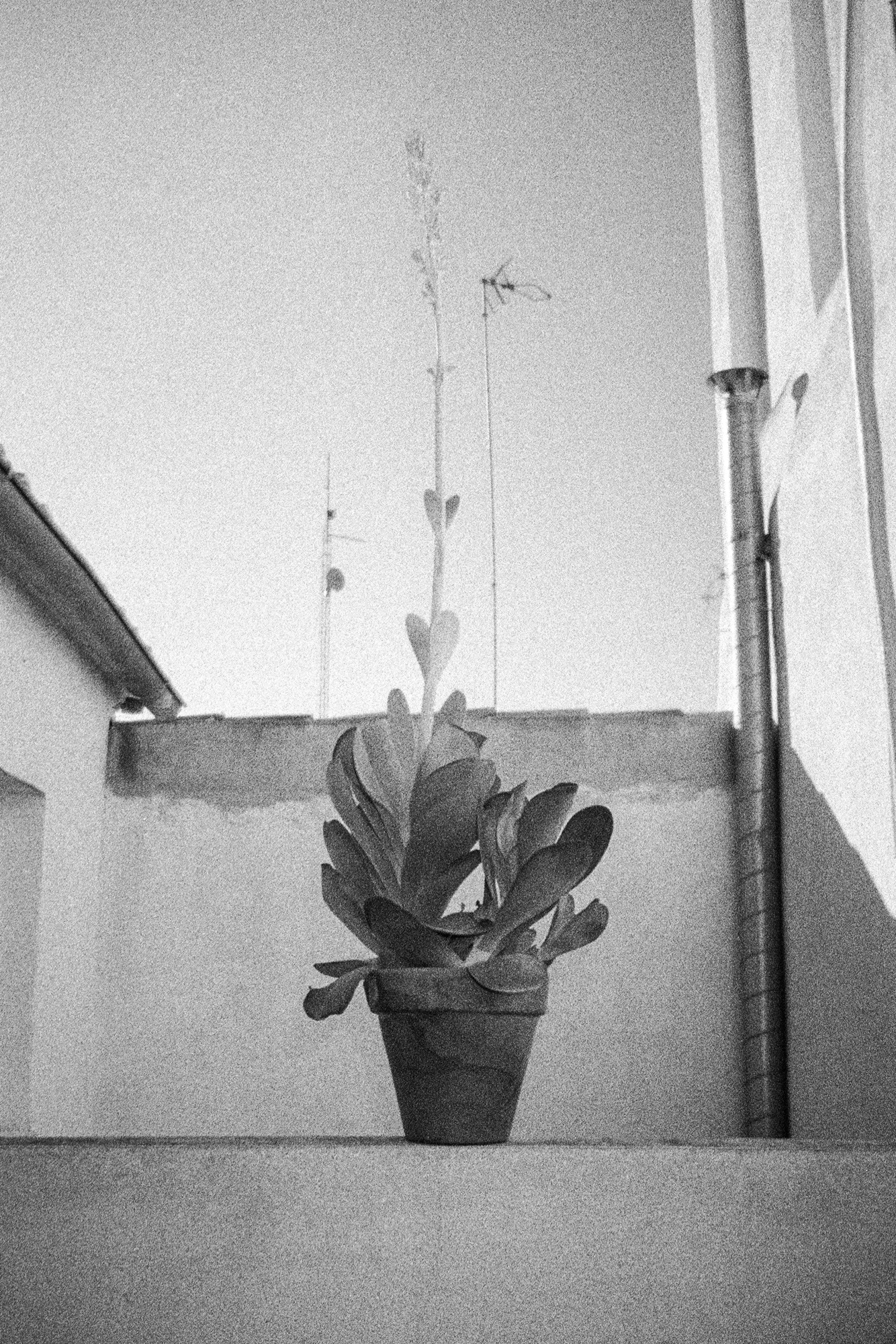 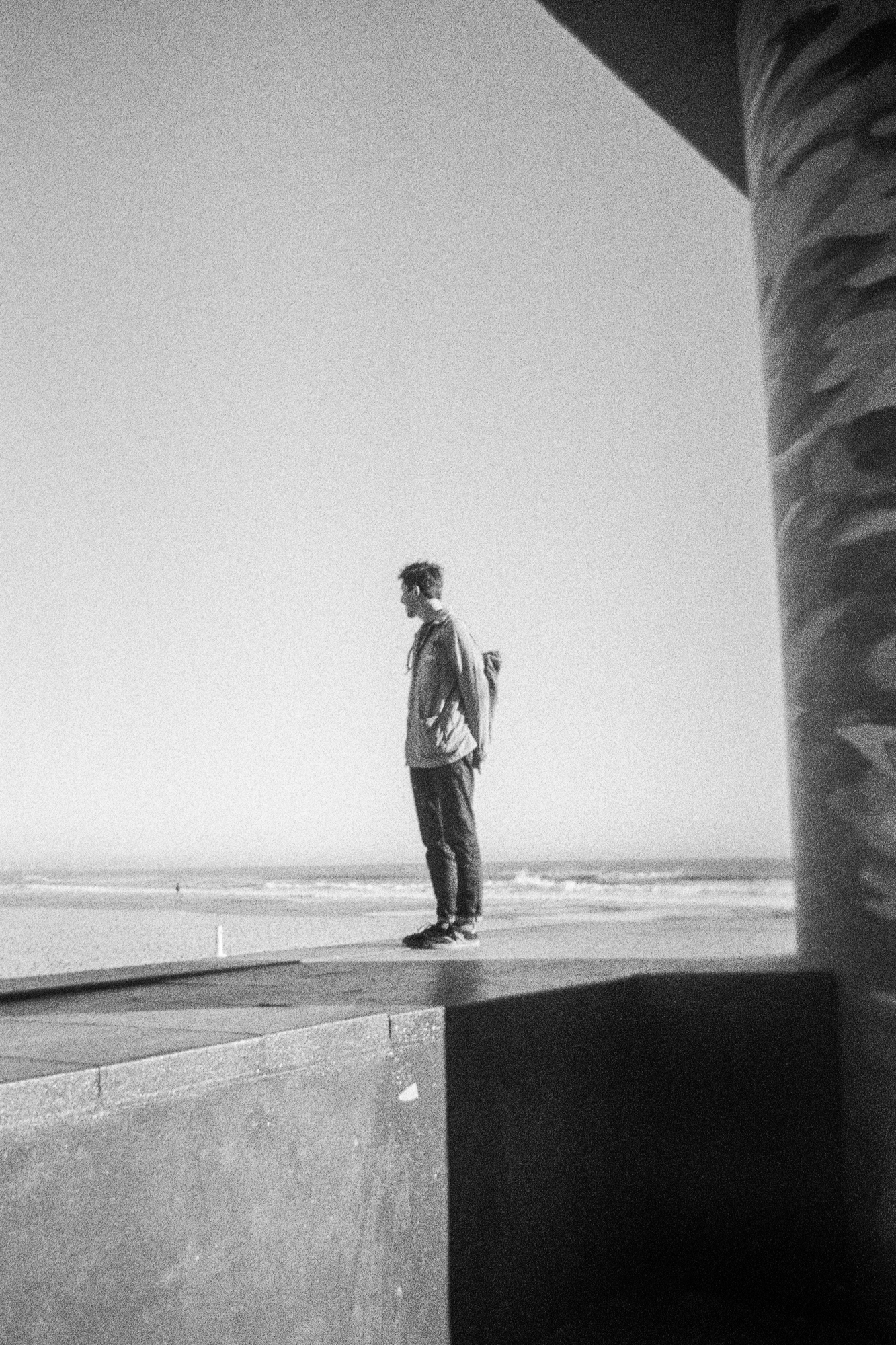 Well, what else to say about TX that hasn’t been written already. A truly classic film, the film of the classics. Indeed, it does not shine at its best in a plastic lens, obviously, but TX is a much more flexible film than TMax, for example, which helps ease the exposure mistakes that can be made by such a simple camera system.

We recommend that you apply a bit of extra contrast to make your pictures pop, depending on how your lab works on it.

Also important! TX is a very pushable film! So feel free to give it a go and push this film +2 stops to make a 1600 ISO point & shoot! 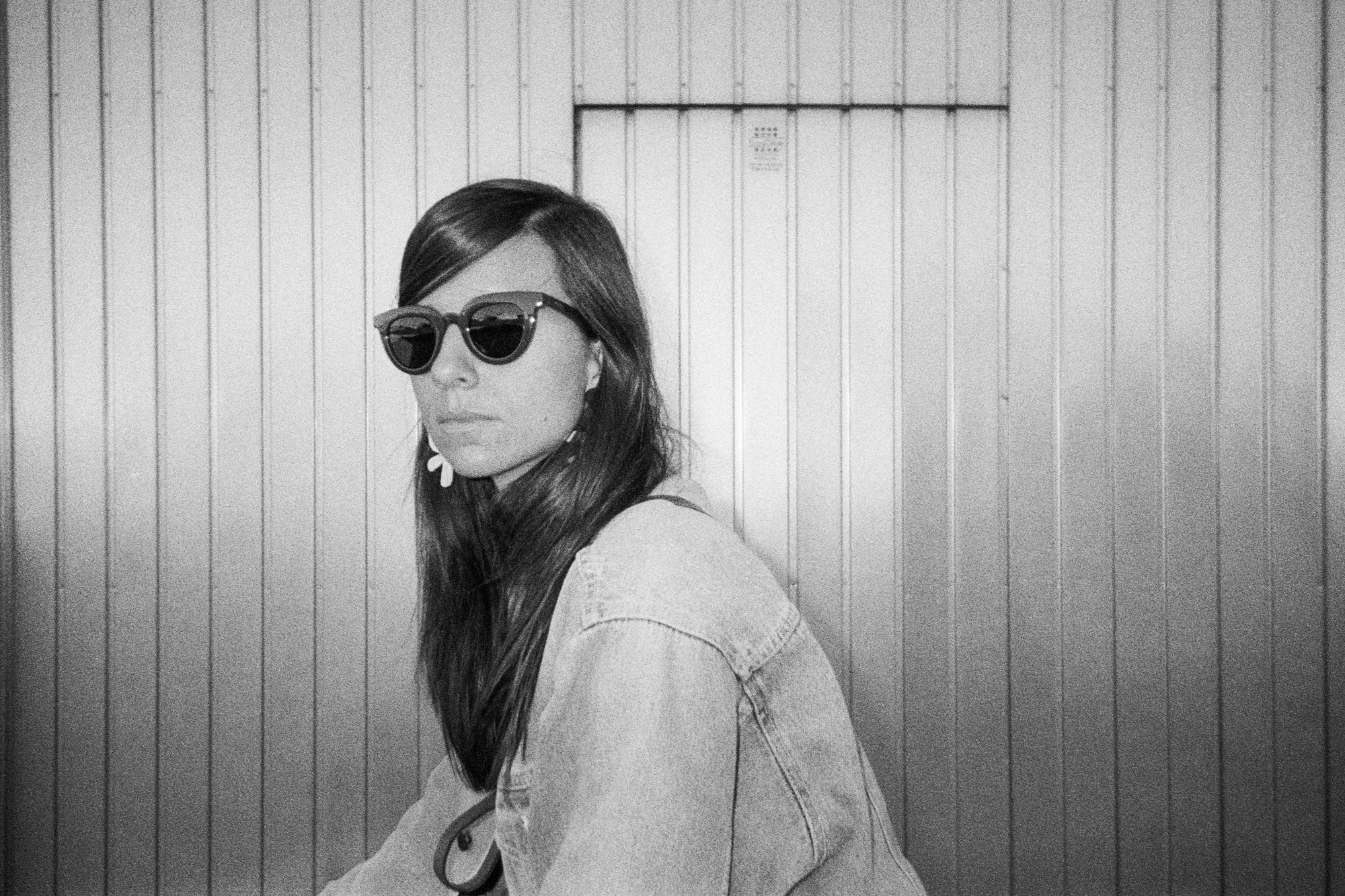 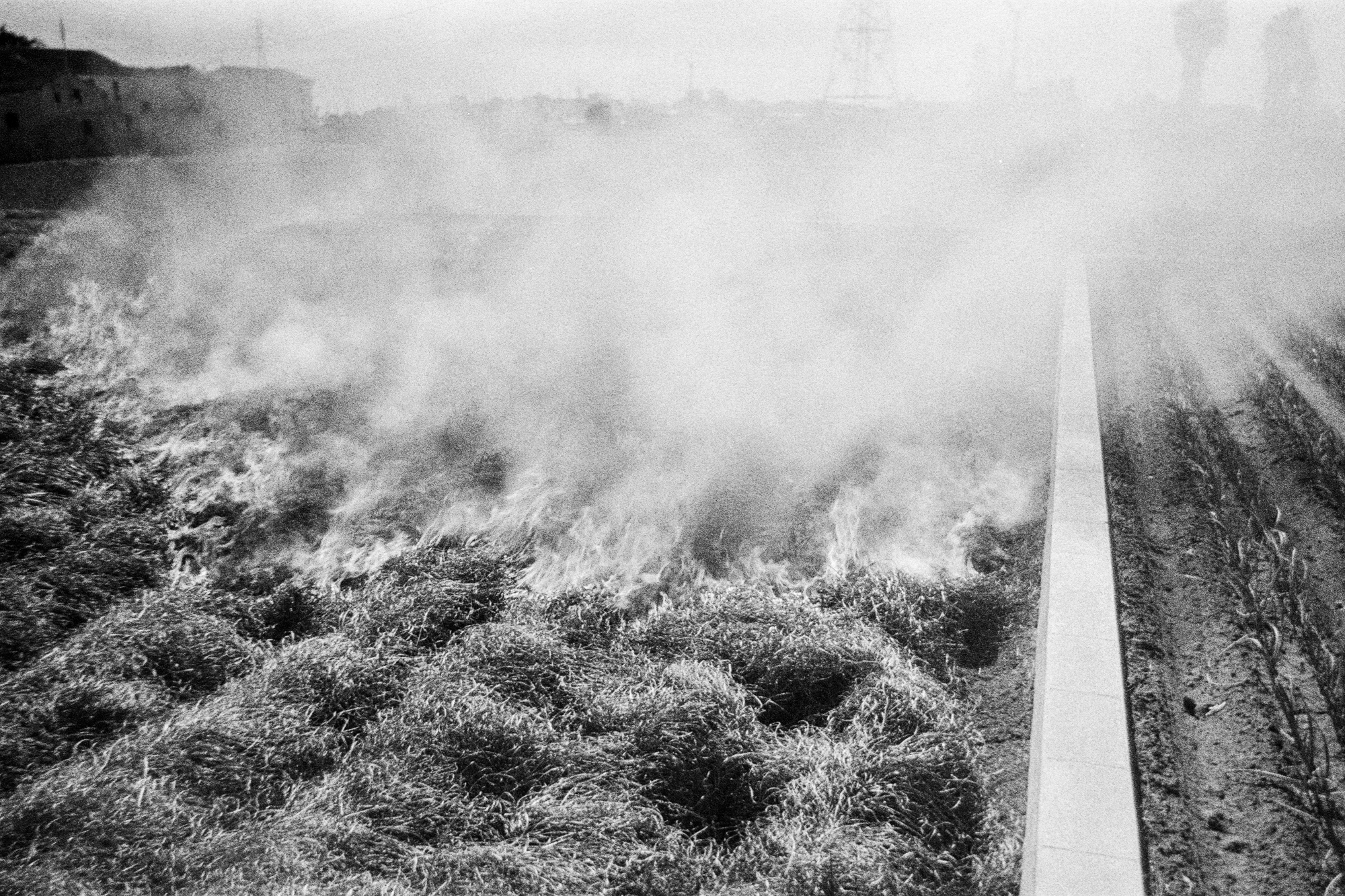 Definitely something unexpected for 2021. It is really nice to see upcoming new alternatives for film shooters, especially these types of cameras that help a lot of entry-level users to lose fear from film photography!

The design is wicked cool and the dual-lens system, even if it’s plasticky definitely makes a difference when compared to other single-use cameras. But don’t take our word for it. You should try it for yourself!

That being said, of course, having a plastic body and lens is not ideal if we think about the environment. At the moment there is no alternative for these camera formats and we are surprised to see how much they have grown into popularity in the last 3 years!

We do our best to split the cameras and recycle all the parts separately (electronics/batteries/plastics) so they can be processed individually.

BONUS: We got featured in @kodakprofessional_europe ! Check their post to see more amazing photographers that got the chance to test the camera! 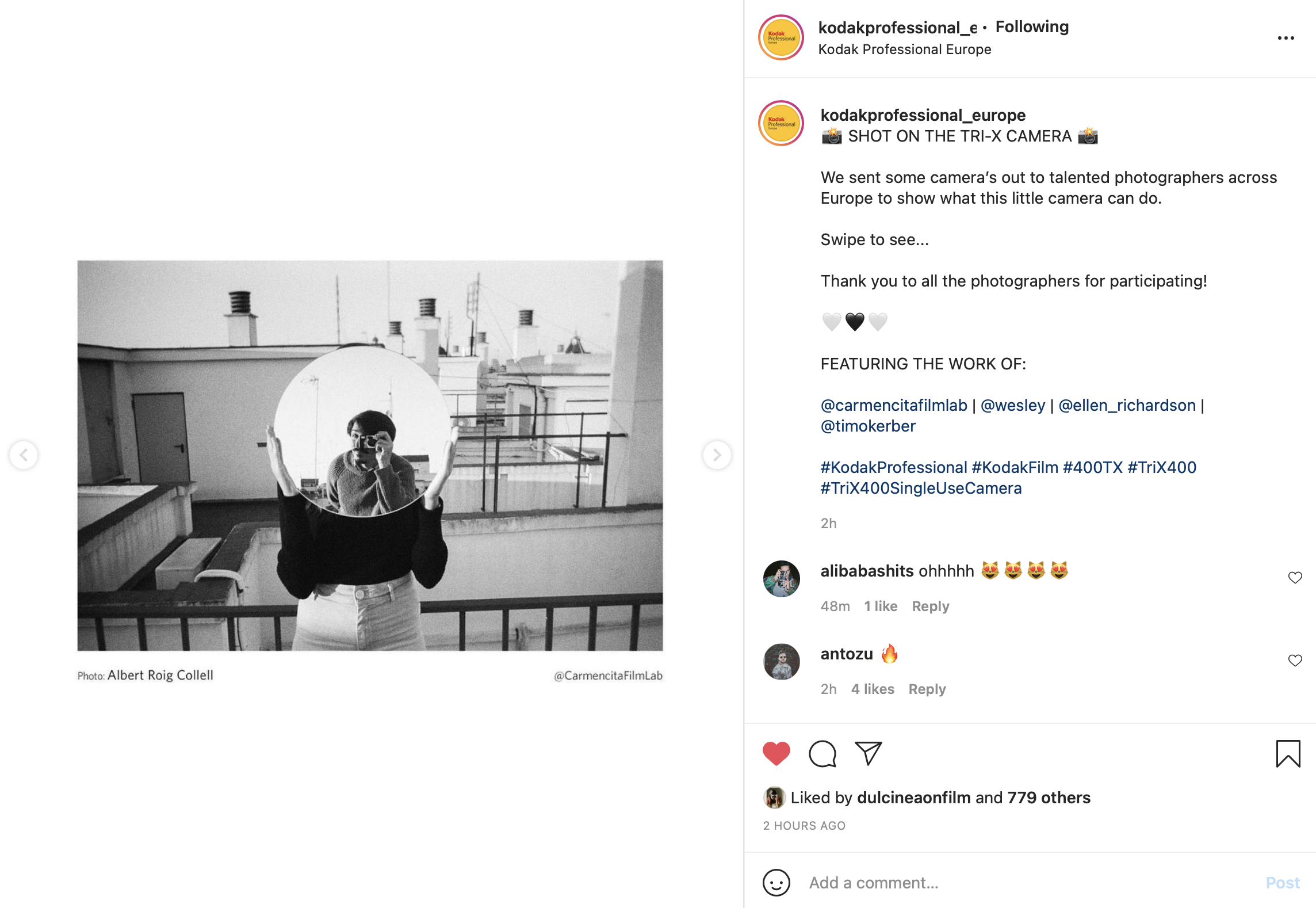 See the best of our clients
BEST OF JUNE 2021

FILM FOR UKRAINE
Let’s celebrate our 2nd Anniversary! 5% off on all the CAMERAS with the code 2NDANNIVERSARY5Get yours!
Manage Cookie Consent
To provide the best experiences, we use technologies like cookies to store and/or access device information. Consenting to these technologies will allow us to process data such as browsing behavior or unique IDs on this site. Not consenting or withdrawing consent, may adversely affect certain features and functions.
Manage options Manage services Manage vendors Read more about these purposes
View preferences
{title} {title} {title}
Scroll to top