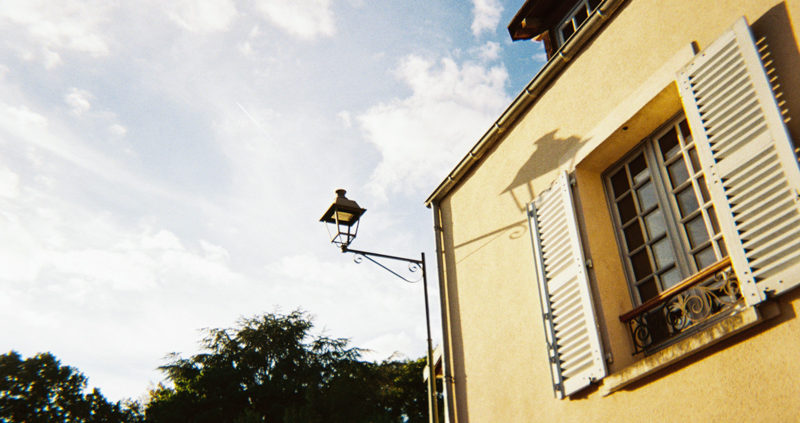 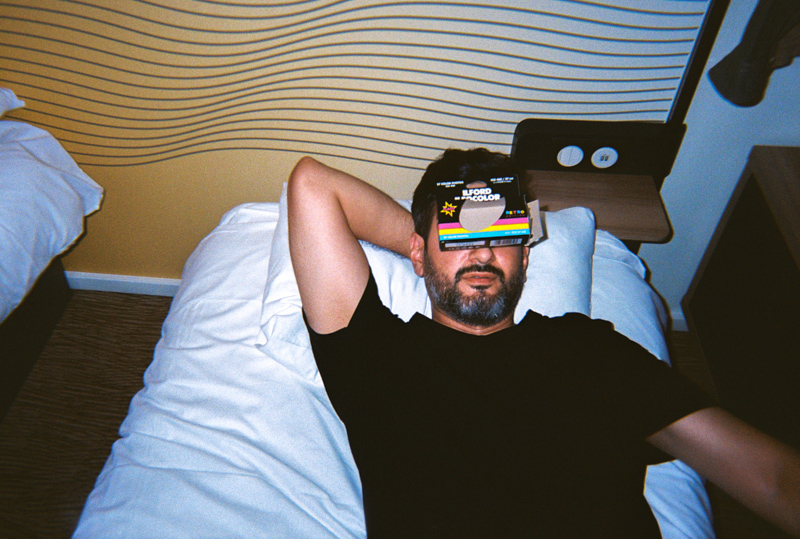 One of the most unexpected things of this 2021 was Ilford (well, “Ilford”) releasing a point & shoot dressed as Retro and filled with color film. Ilford? Color? Mmmm… suspicious.

We had to look into this combo and understand what is really under the hood of this new little plastic guy. Is Ilford doing a color film now? Is this real life?

We wanted to test the Ilford Retro Color in a natural environment and see how it would react in one of the most popular use cases. A simple trip to somewhere and taking silly snaps. Of course, we can’t help to aim at having good light, but we also felt like we needed to test how the flash reacts.

We headed to some of our favorite camera fleamarkets in Europe with Alfredo and took some shots along the way with the person behind Carmencita Cameras! 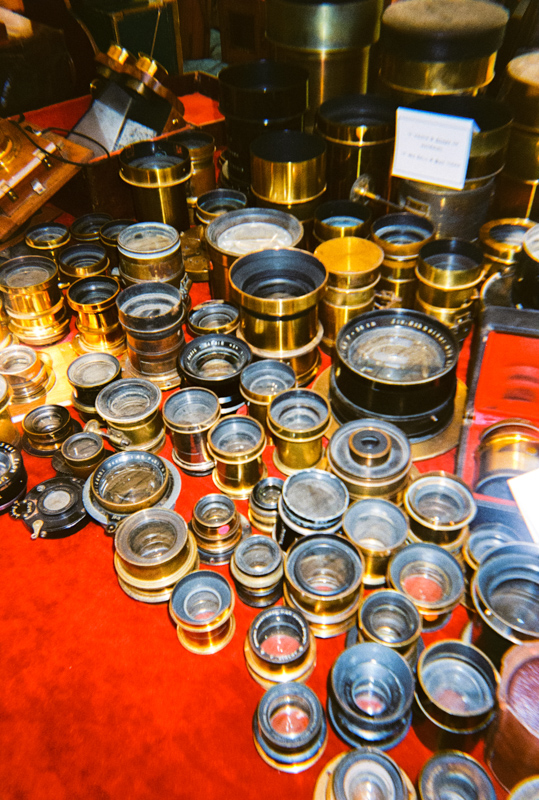 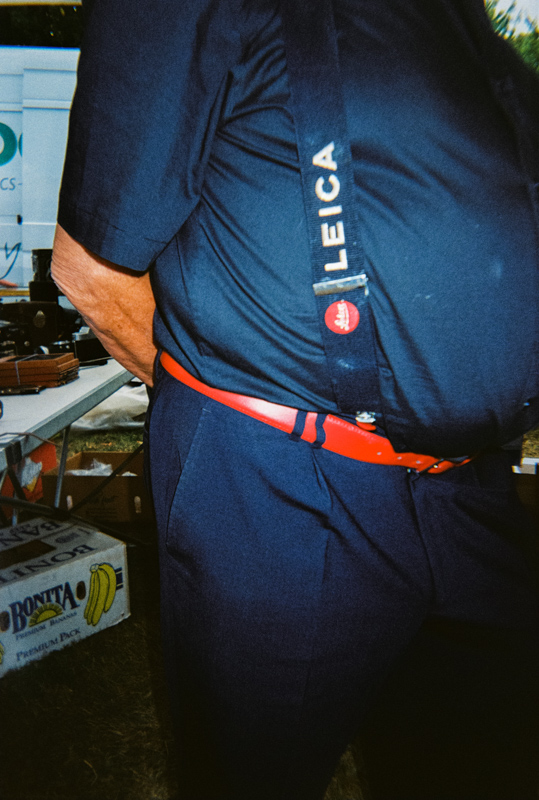 The camera behaves as expected. It’s a plastic body with a single-element plastic lens. So expect plenty of vignetting and (some) sharpness only in the center of the frame. It’s similar to the XP2 and HP5 cameras, but it feels cheaper for some reason, and almost sure the same Ilford behind those cameras is not behind this one…

For some reason, it feels incredibly light, which is very convenient for traveling, but at the same time, it feels a little flimsy. 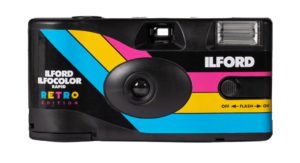 We must confess the flash system is a bit odd. It gets activated by a sliding element that pops out of the camera frame. Not super convenient since you might slide it in by accident if you want to take a picture with flash and forget about it, but it’s okay. 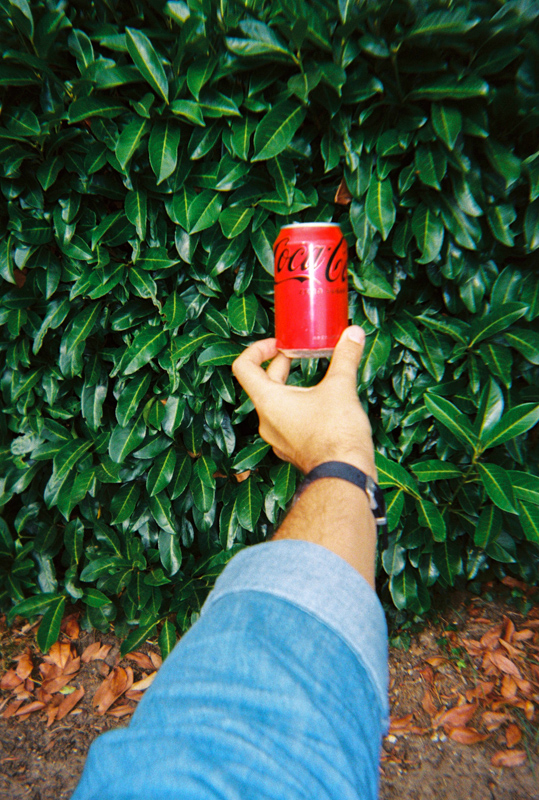 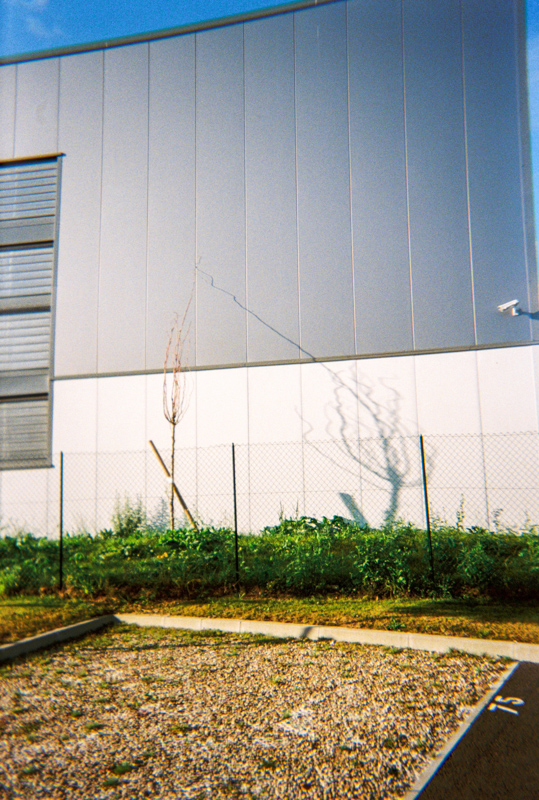 Of course, color! This is what we were most interested in. We wanted to see if the film inside was legit or some experiment in the fashion of Lomo Metropolis or Silberra Color Film.

We have to admit, we are pretty impressed with the result; the color feels like it leaning more towards the Kodak color palette rather than the Fujifilm one for some reason, so expect warmer tones and rich contrast.

We have to admit that deep blacks tend to go blue in contrast to the golden of the highlights depending on the light situation.

And also, it’s a very saturated film, colors are thick and will stick to your screen or prints for sure. Personally, we would like them a bit less saturated, and it’s something you can constantly adjust on post if you like.

Note: For those film geeks like us, the film is labeled as “400-3” on the side of the film, very similar to how Lomo films appeared to be back in the day. What this film really is we can’t say, but google may or may not hold the answer. 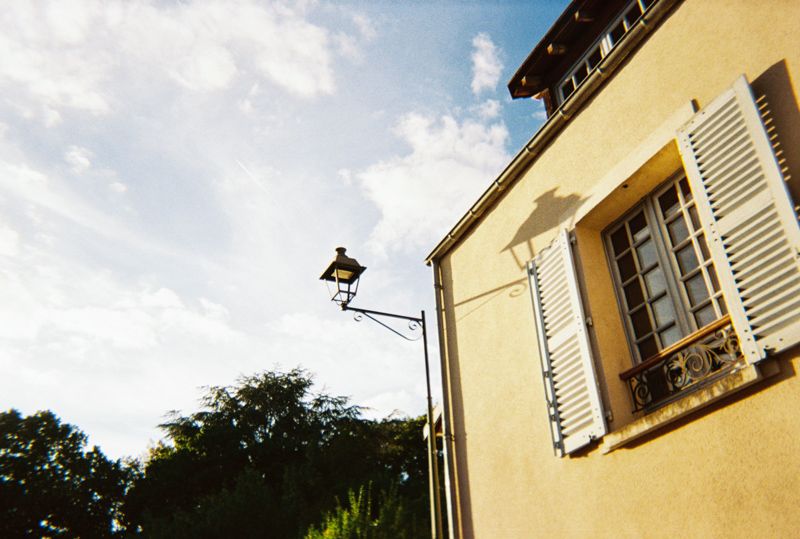 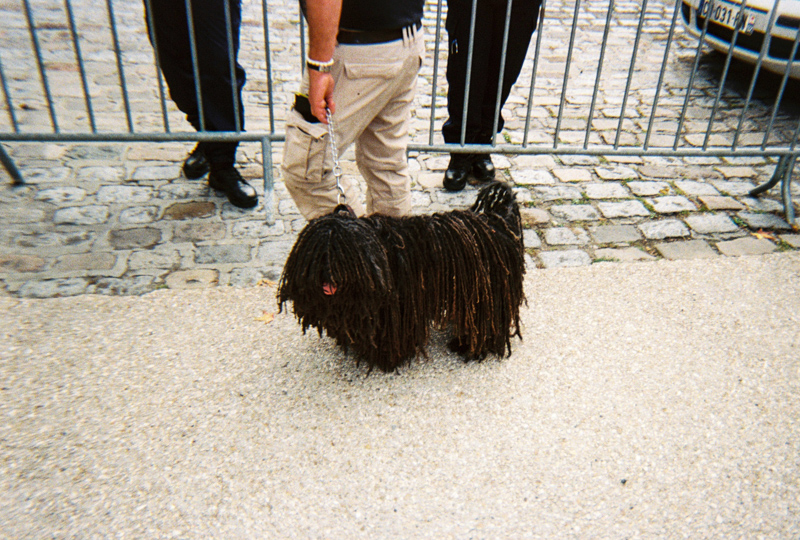 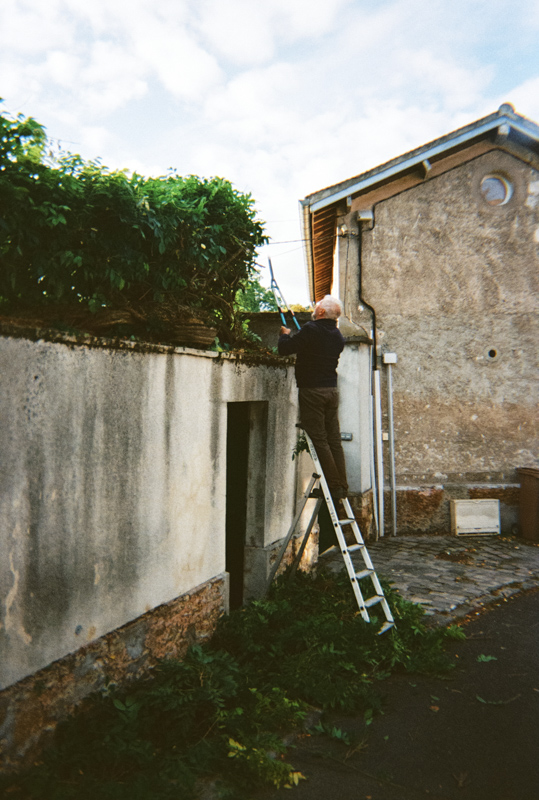 This is probably a perfect gift to anyone that wants to have fun and shoot for a trip or a party. Of course, our first option for Point & Shoot cameras will always be the Kodak FunSaver or the Aquatic options, but if they are out of stock at your favorite store, this could be a solid 2nd option.

People will definitely stare at the looks of it, and if you are careful with the flash (remember to stay close to the subject!), you can get some cool snaps indoors too this winter, but the camera shines outdoors with a good blaze of sun.

The “bad” combo with the flash is that the camera already has a very soft focus, if you get closer is even smoother, but there is no way of exposing something decently without the flash if you don’t get close. What a paradox. 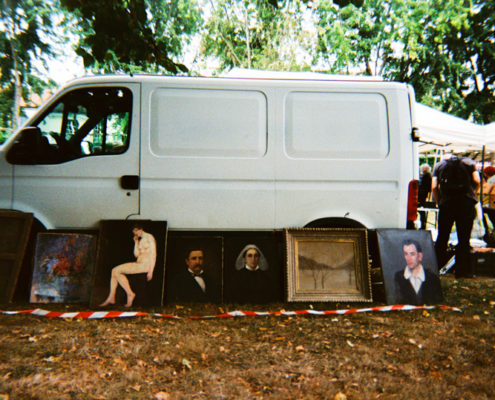 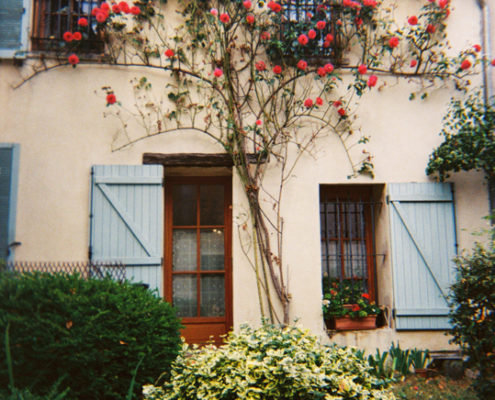 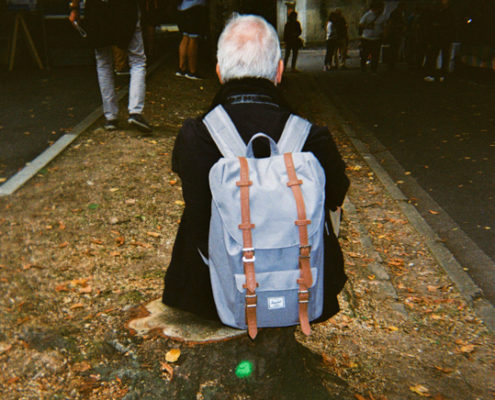 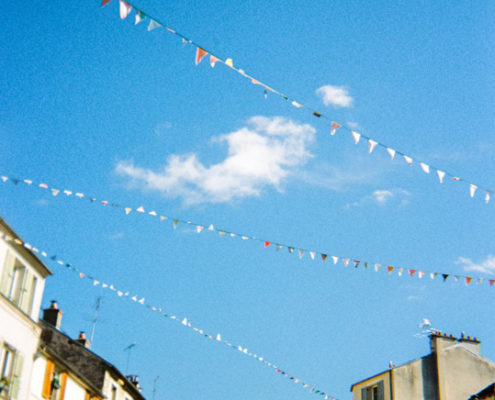 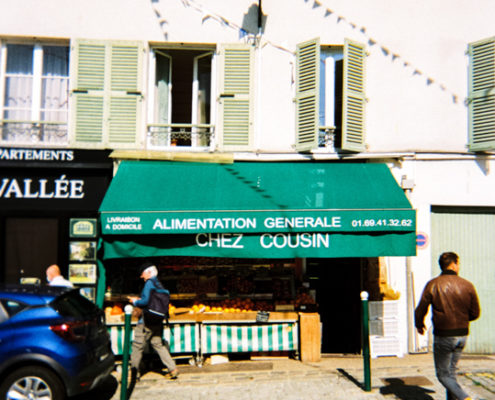 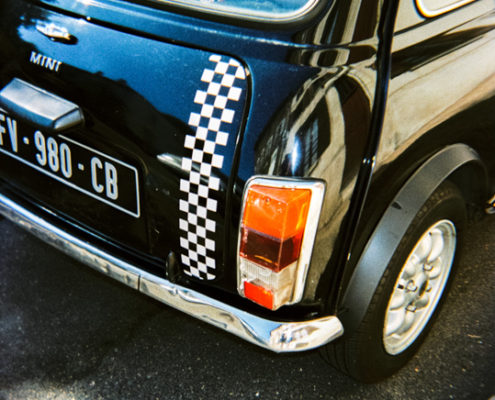 BONUS: While doing some research for this article we came across this video which compares the 3 most popular point and shoot in the same conditions. Check it out if you are curious!