For this reason, we acknowledge the soft spot we have for Ilford. Founded in 1879, Ilford became a staple to the world of black and white films as we know it. It has a faithful following (of which we are apart of!) and has set a high standard for the film industry. Most people are aware of Delta 3200, but in this post we want to draw a little bit more attention towards Ilford’s other two offspring: Delta 400 and HP5. Delta 400 and HP5 are two films with the same ISO sensitivity but with vast differences between them. What precisely are those differences? We’re glad you ask 🙂

HP5 is a film with a great history behind it. It was born originally being called just HP but has evolved into what we know today as HP5. With a little more than 70 years of existence under its belt, HP5 has become the most shot black and white film in Europe and is one we see frequently in our lab! The full name of HP5 is Hypersensitive Panchromatic and its latest version was launched in 1989. Unique with its cubic grain and its wide latitude of exposure, it quickly became a favorite to those who were lovers of classical photography and its look. 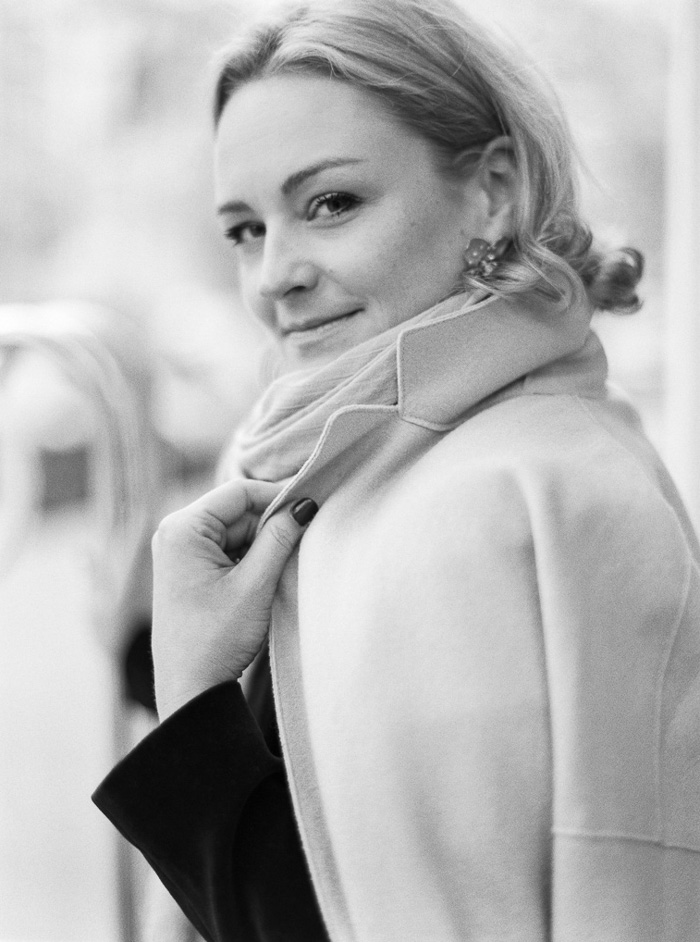 Typical 400 ISO black and white films are pleasantly surprising due to their exposure of latitude and their ability to retain the information in the highlights and with HP5 that is no exception. We bracketed HP5, changing only the exposure settings, and we were delighted at how well HP5 plays! It retained the information and detail in the highlights, even at 4 stops overexposure! We found that it shines best, in regards to dynamic range, when it is overexposed by one stop. This 1 stop overexposure is the perfect mixture; there is a perfect balance between shadows and highlights. We did note that we still got acceptable results when exposed between -2 stops and +3 stops, thus, by our standards, we would consider this a very versatile film in various changing environments.* 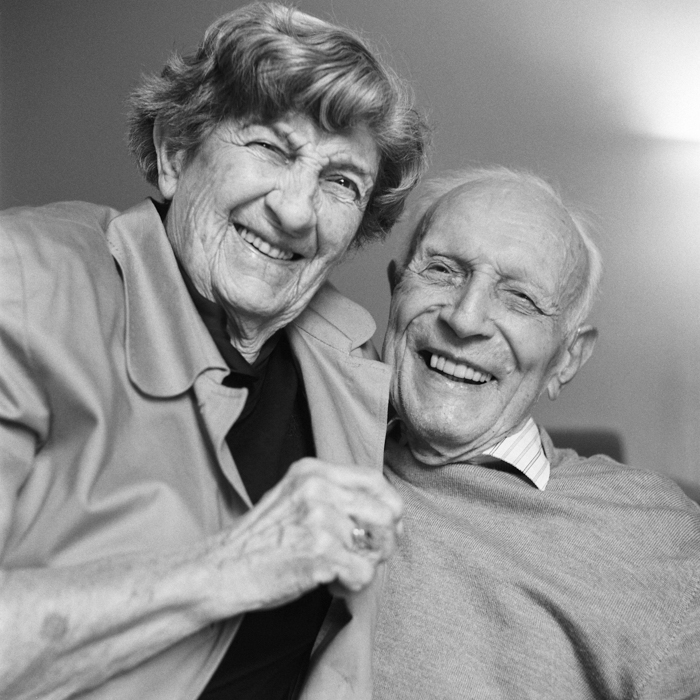 This is one of our favorite films when it comes to rating it at 800, 1600, and even 3200 ISO. When you rate like such, the images render with a bit more intense blacks and whites and with a good deal more grain. These results can really make the image pop! And while yes, this look does bring forth more grain, and a more cubic sort of grain at that (see image), and a loss of sharpness, we feel that this highlights the artistic taste of the image with the powerful tones of black and white.

Something that bears mentioning is that HP5 is very good if you realize you need to PULL it. If you’re not quite certain what we mean by “pull” you can read more about pulling your film here. If you shoot HP5 intending to shoot it at box speed (which is 400), but you realize you rated it at 100, no sweat. Allow HP5 to do the heavy lifting cause it’s got you covered. It can easily be developed for less time and be “pulled” to appear like it was rated at 400. Breathe. Now doing this will give HP5 a wider range of grays and the highlights will be richer than Bill Gates’ bank account when it comes to detail, so just bear that in mind. And if that bothers you, take a deep breath, cause, again, HP5 can do some more heavy lifting. We can work on the negative in post to adjust the contrast to your liking. This film because of its contrast is ideal for sunny and warm summer days. Take a peek at the bracketed HP5 images we provided; these were taken right off the scanner and you can easily imagine how much more can be tweaked to an image simply by adjusting the curve or adding more contrast in post. Using HP5 is an easy walk in the park (how’s that for a beautiful relationship?) 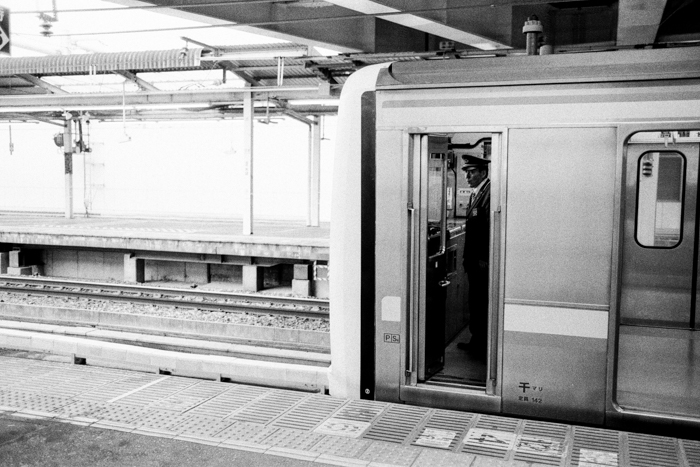 It’s worth noting, all HP5 tests were designed for an average 18% gray and developed with our favorite black and white chemicals, Ilford DDX, for a wider image contrast and a finer grain.

Summing up, HP5 gives a gritty, grainy intense atmosphere to your images and the characteristic high contrast and deep shadow rendition can sometime mean that some fine detail can lost in the emulsion.

You must be wondering, after everything we mentioned with HP5, why would we bother convincing you to consider getting involved with another black and white film? While…yes HP5 is the best film in the whole world and it is a relationship we would encourage you to try (if you haven’t already). Delta 400 is also the best film in the whole world and we would also encourage you to try it because…well, you know the saying “different strokes for different folks”? That saying applies here. It all depends on you, the artist. It depends on what film you feel captures your scene best, what you feel highlights the moment intrinsically, and what expresses your style masterfully. In that way each film is the best for each photographer that feels it is most powerful when used in their hands. That’s why, if you haven’t explored the world of black and white films, we encourage you to try the two we mention here in this post, so that you will see which one is the best in the whole world for YOU. Because as you use them, you’ll begin to see that your preference for black and white film is as personal to you as is your favorite cereal brand. And thanks to brands like Ilford and Kodak you can enjoy an extensive range of black and white films (Fujifilm: please feel free to feel excluded). 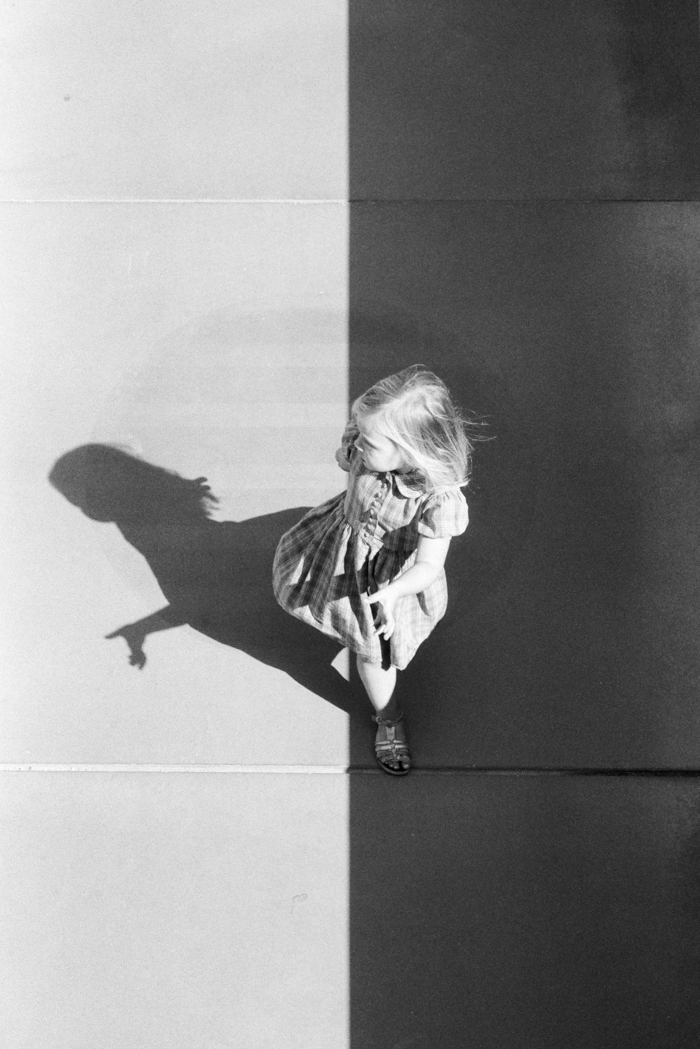 Delta 400 was born into existence in 1990 and was reformulated in 1994 to meet the expectations of the most technical photographers who enjoy having the absolute maximum definition in their images. This is predominantly due to its Core-shell™ emulsion technology that is based on the maximum use of the emulsion in the distribution of silver in the film in Tabular form. Not quite sure what we’re talking about? Because a picture is worth a thousand words, it’s probably best for you to check out the Delta 400 images (see image). Delta 400 contains what’s known as T-grain film (Tabular grain), this is slightly modified from a conventional-grain film in the way the film’s silver content is dispersed. T-grain films (such as Delta, Acros, T-Max) have flat crystals whereas conventional-grain films (like HP5, Tri-X, Rollei RPX) have round crystals. The flatness of the crystals permits better light absorption per quantity of silver within the emulsion.

The theory of T-grain film is that it should provide sharper images and finer grain when compared to a conventional-grain film of the same sensitivity. And that is one of the strong arguments for using Delta 400. It is pretty sharp with moderate grain (grain size is at an FP4). Consequently, this would probably be an ideal film for those who love the details in their images. 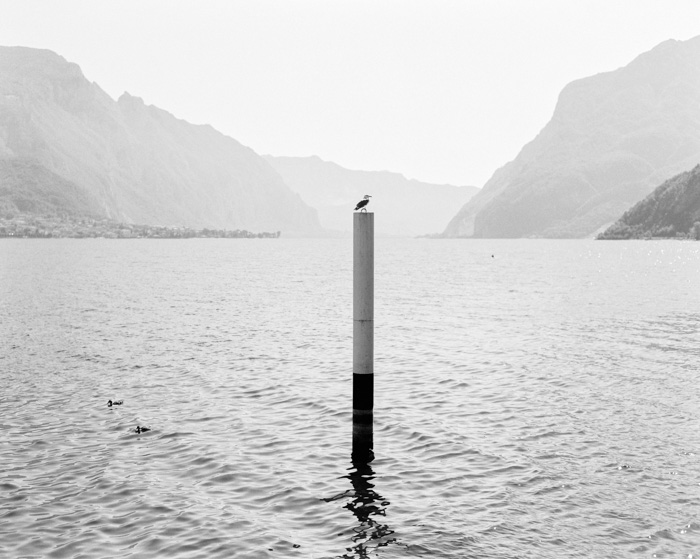 Another point to note is that this film is capable of displaying much clearer, crisper tones than that of other films with standard technology. Its sensitivity is more effective and capable of recording maximum information in both the highlights and shadows, provided, of course, that it is properly exposed. Thus if Delta 400 is exposed properly you can get clear images with better contrast. 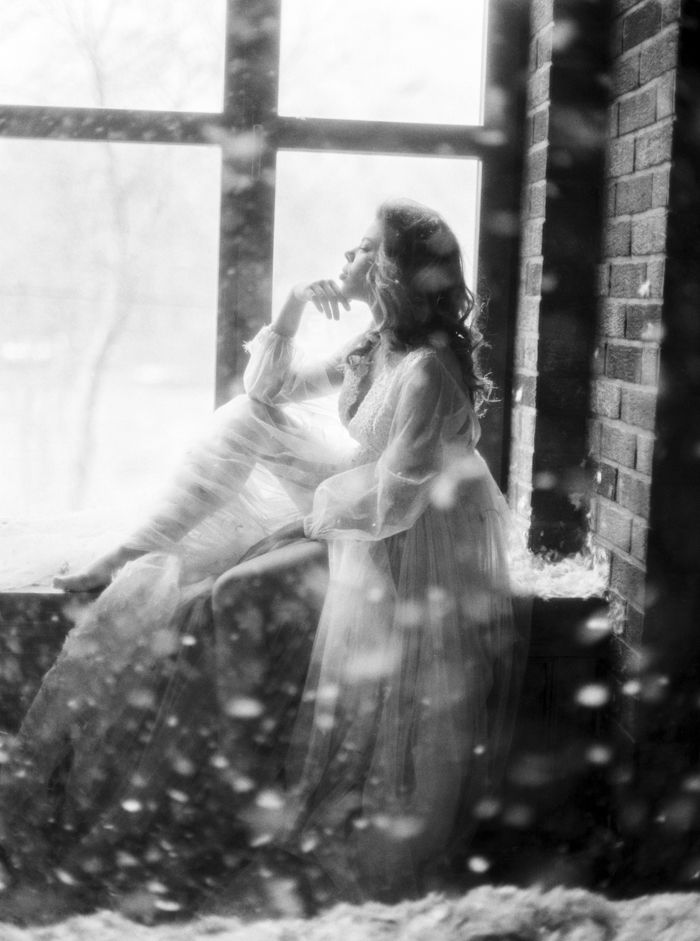 In our bracketed test shots of Delta 400 (see image) we observed very good results between -1 and +1 of exposure, resulting, in our opinion, a film with a rather low exposure latitude. Consequently, you would have to be more cautious when measuring and reading the light since you can lose detail in shadows and highlights. This means it would be ideal for you to have a light meter handy or very close by to take a careful reading of the light in the scene you want to capture. By taking a proper reading with a light meter you’ll obtain higher quality images because you’ll have a lower margin of error. Yes, that can sometimes be a hassle for those who don’t like to be burdened with a light meter, but everything comes at a price 😉

Ilford has highlighted this film for its ability to be rated between 200 and 3200, however in our opinion, HP5 is much more versatile. With Delta 400 we noted in the tests that more information was lost in the blacks and the highlights. As such we feel it is a film with a lower latitude and with more sensitivity to high contrast. It should be noted though that it does have a great response when pulled during the development process so that the contrast will be manageable in high contrast situations.

If you’re self-developing, we’ll also mention the best kind of developer to use that can process this type of T-grain, that being Ilford DDX. This developer was designed to maintain a good balance of general contrast that is most ideal for scanning and printing.

In short, Delta 400 has remarkable inky tones, great contrast, and maintains a consistent sharpness just so long as it is exposed properly.

Have questions about HP5, Delta 400, or black and white films? Our team will be happy to answer your query! Simply drop us a line at ask@carmencitafilmlab.com!

BEST OF AUGUST – 2018
Let’s celebrate our 2nd Anniversary! 5% off on all the CAMERAS with the code 2NDANNIVERSARY5Get yours!
Manage Cookie Consent
To provide the best experiences, we use technologies like cookies to store and/or access device information. Consenting to these technologies will allow us to process data such as browsing behavior or unique IDs on this site. Not consenting or withdrawing consent, may adversely affect certain features and functions.
Manage options Manage services Manage vendors Read more about these purposes
View preferences
{title} {title} {title}
Scroll to top