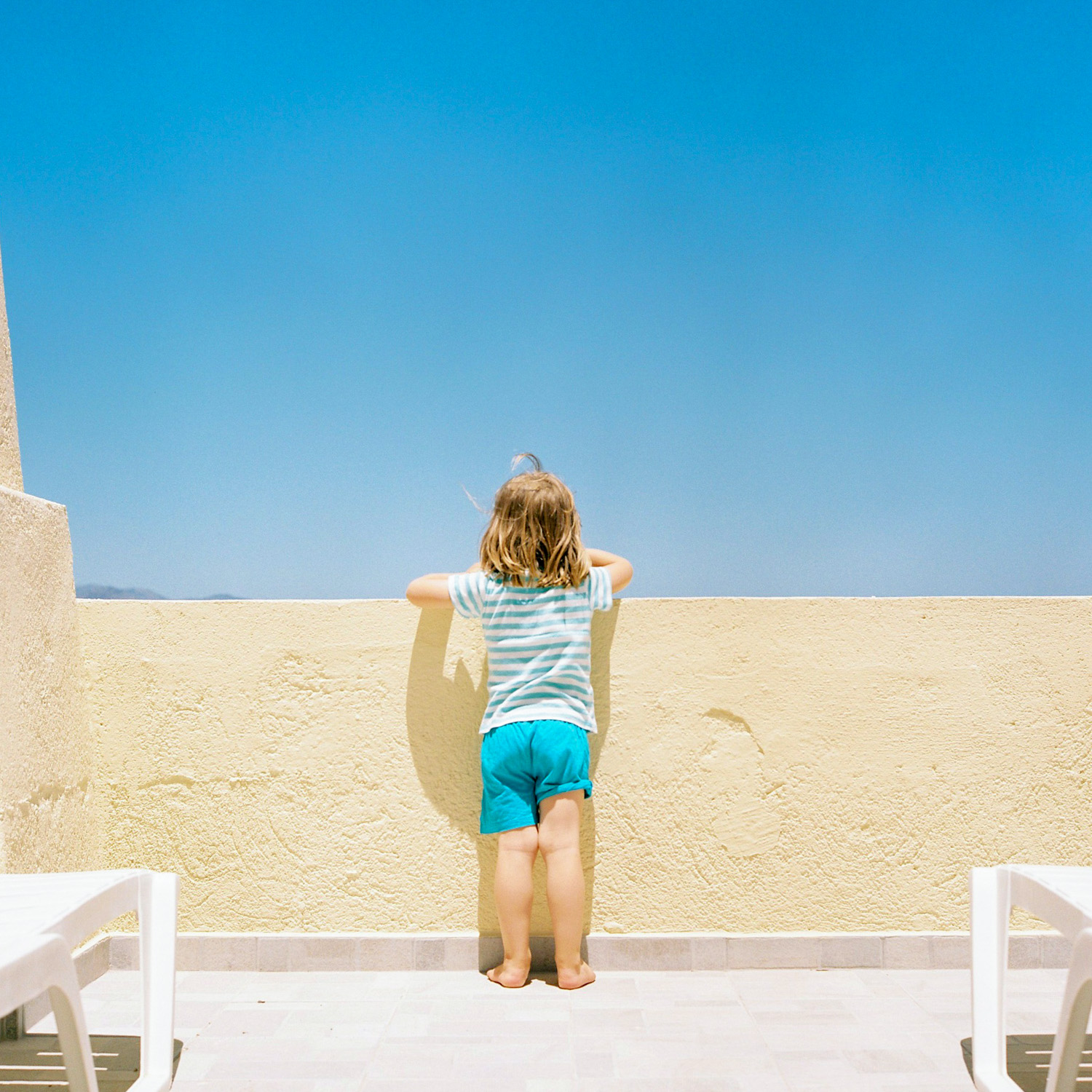 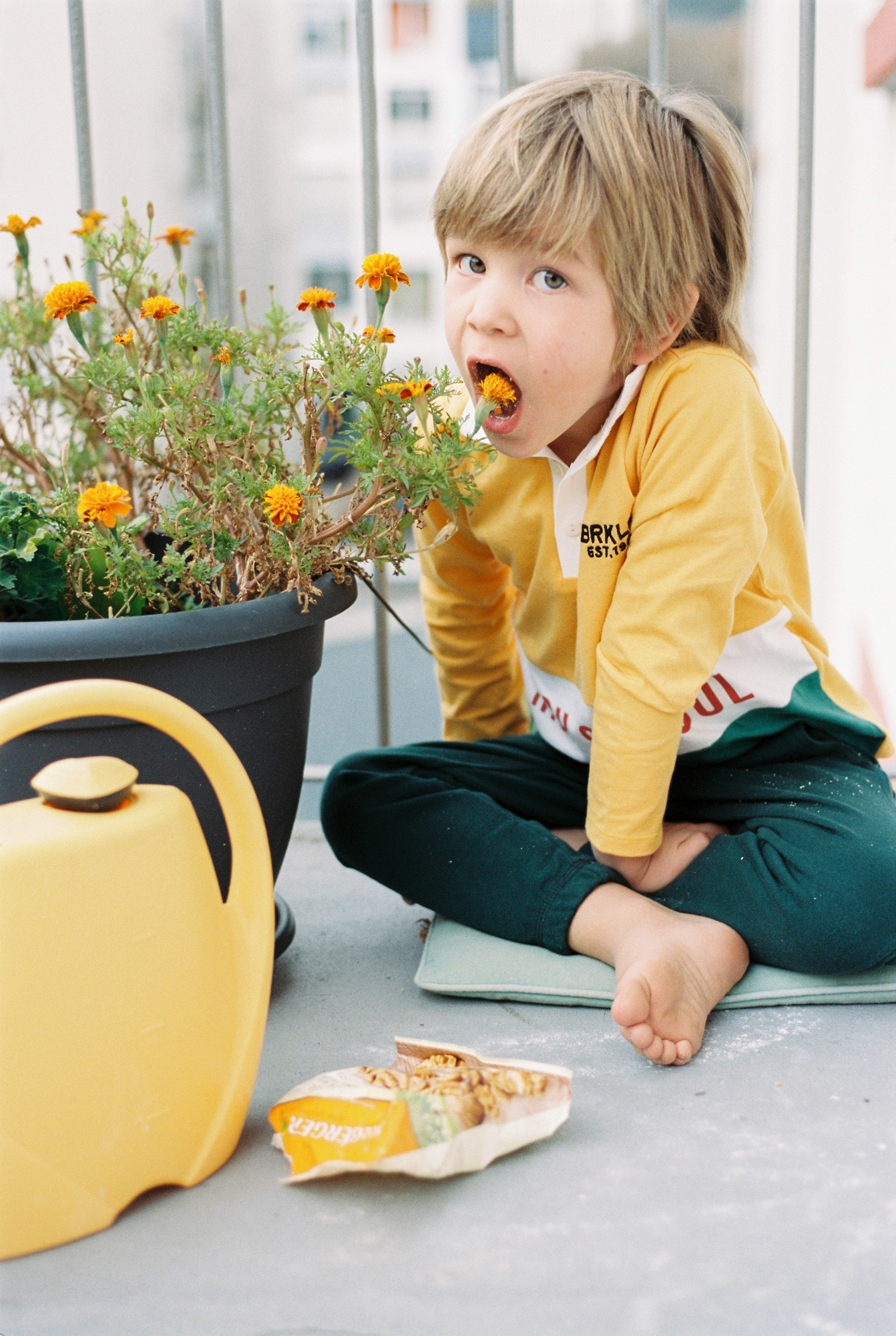 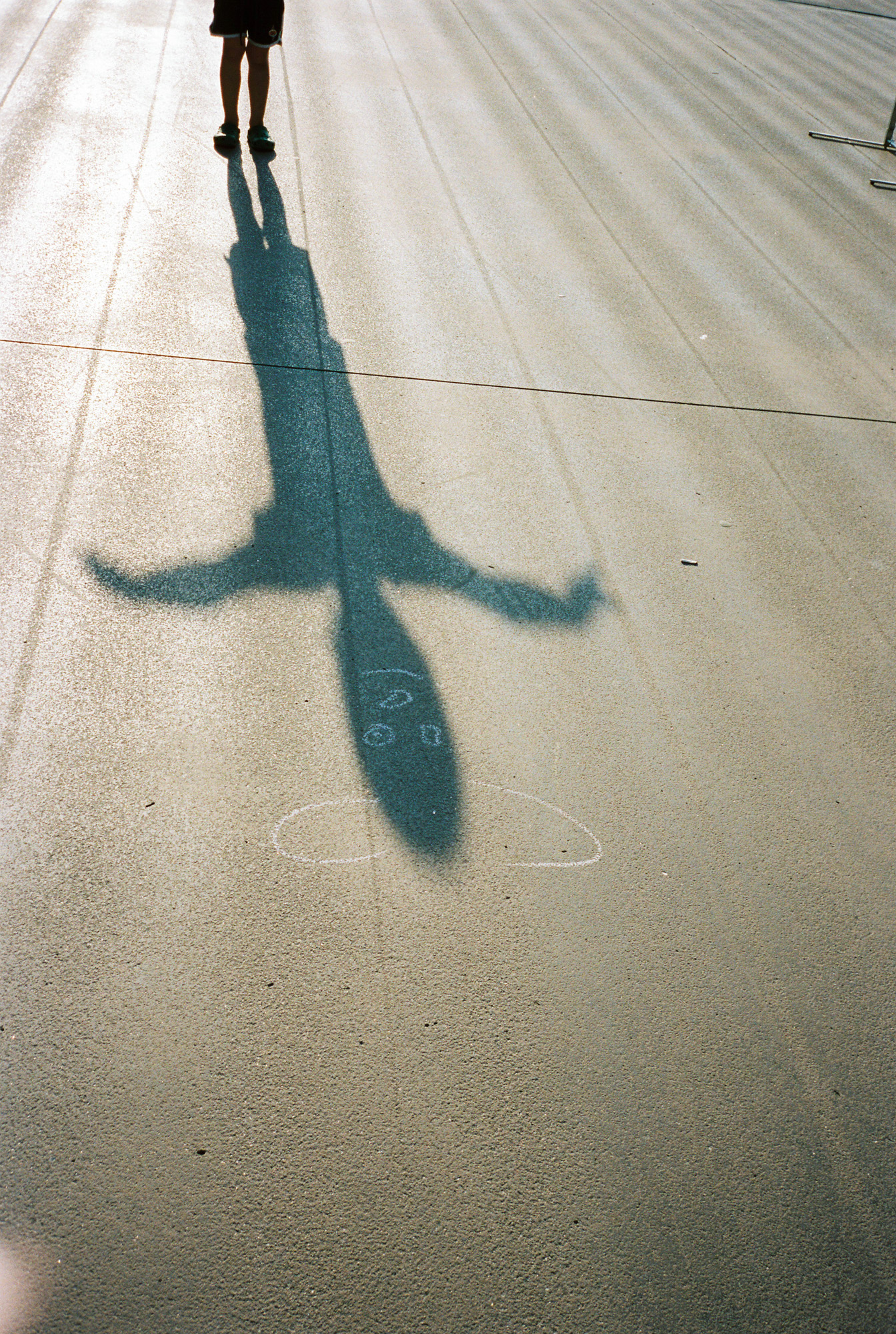 See the best of our clients
BEST OF OCTOBER – 2019