THE INTERNATIONAL GATHERING FOR FILM PHOTOGRAPHERS

One of the crucial revelations we had at one point regarding film photography was how much of what we loved about it was the whole community behind it. At first glance, and from a distance, one might be tempted to think that the main assets of film photography are the uniqueness and realness of the images that film produces, the authenticity that an actual physical medium provides, the way it forces you to really mean every shot you take or the plethora of amazing cameras and lenses that are available. Don’t get us wrong: obviously those are some of the main reasons we shoot film. But through the years we came to realize that there was an element without which those awesome features felt quite sterile, and that is a supporting community of peers sharing both passions and struggles, coming from totally different biographical and geographical standpoints but moving into the future together, united within our diversity by our common passion. 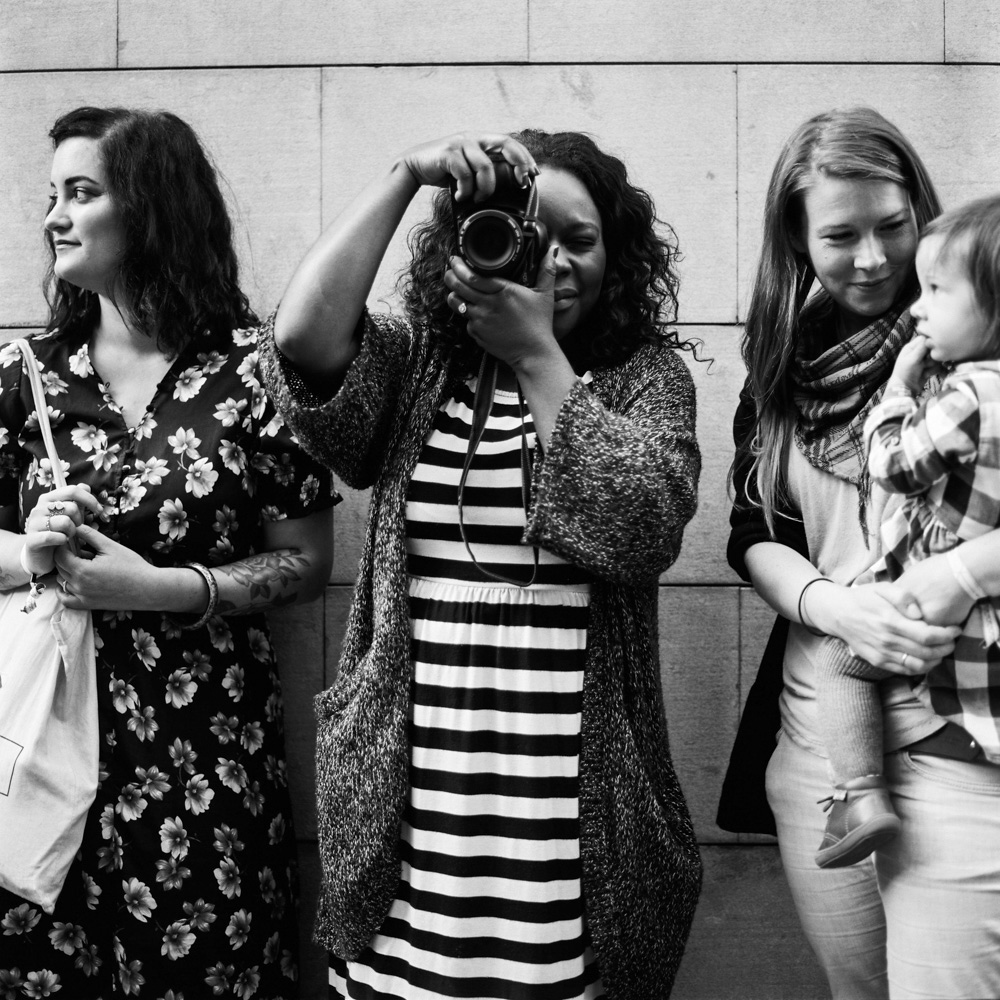 Needless to say the internet has been the starting point and quintessential daily nurturing point for this community. No wonder the two founding members of Carmencita Film Lab met on a Facebook film scanning group. But regardless of all the amazing info and support you can access online there’s always something that is missing. The human touch. The face to face moment when you realize that no matter how much more experienced someone is, when they’re sharing something film related with you they’re coming from exactly the same emotional place as you. That, along with the memories, relations, laughs and insight that come from it, we’re afraid the internet can’t provide.

Photography is a weird art form. Like many others it’s (technically) performed individually, and depending on the style there can be other people involved in the making, in front or behind the lens. However, regardless of whether you shoot the busy streets of a huge city, virgin landscapes in Siberia or a wedding, the actual “making” takes place in a fraction of a second (or a succession of them). After that you’re left alone with a bunch of images and a whole lot of thinking to do. Personally we choose film because the amazingness of film lets us actually focus in those fractions of a second and get gorgeous work without having to use all that “thinking time” to run tons of presets through digital files. However, all that time away from the actual shooting time can be very lonely regardless of all the internet groups and/or interaction with clients. Additionally, a whole lot of experience and soul searching is needed when shooting film in order to provide, whenever the actual shooting occurs, the conditions for that fraction of a second to provide the best possible result.

Here’s when the community kicks back in. In our experience nothing beats filling a little bit of that huge alone time that we photographers have with meeting other photographers that just like you chose film as their medium. That’s the whole spirit behind Traveling Light. Actually meeting face to face with film photographers from all around the world and sharing the passion that we have in common. As a springboard for all that passion sharing we designed a set of nine conferences from what we consider some of the most influential film photographers out there as well as six more specific workshops by some of them. All this will take place in the perfect setting provided by the small town of Toroella de Montgrí, a couple hours north of Barcelona, Spain. 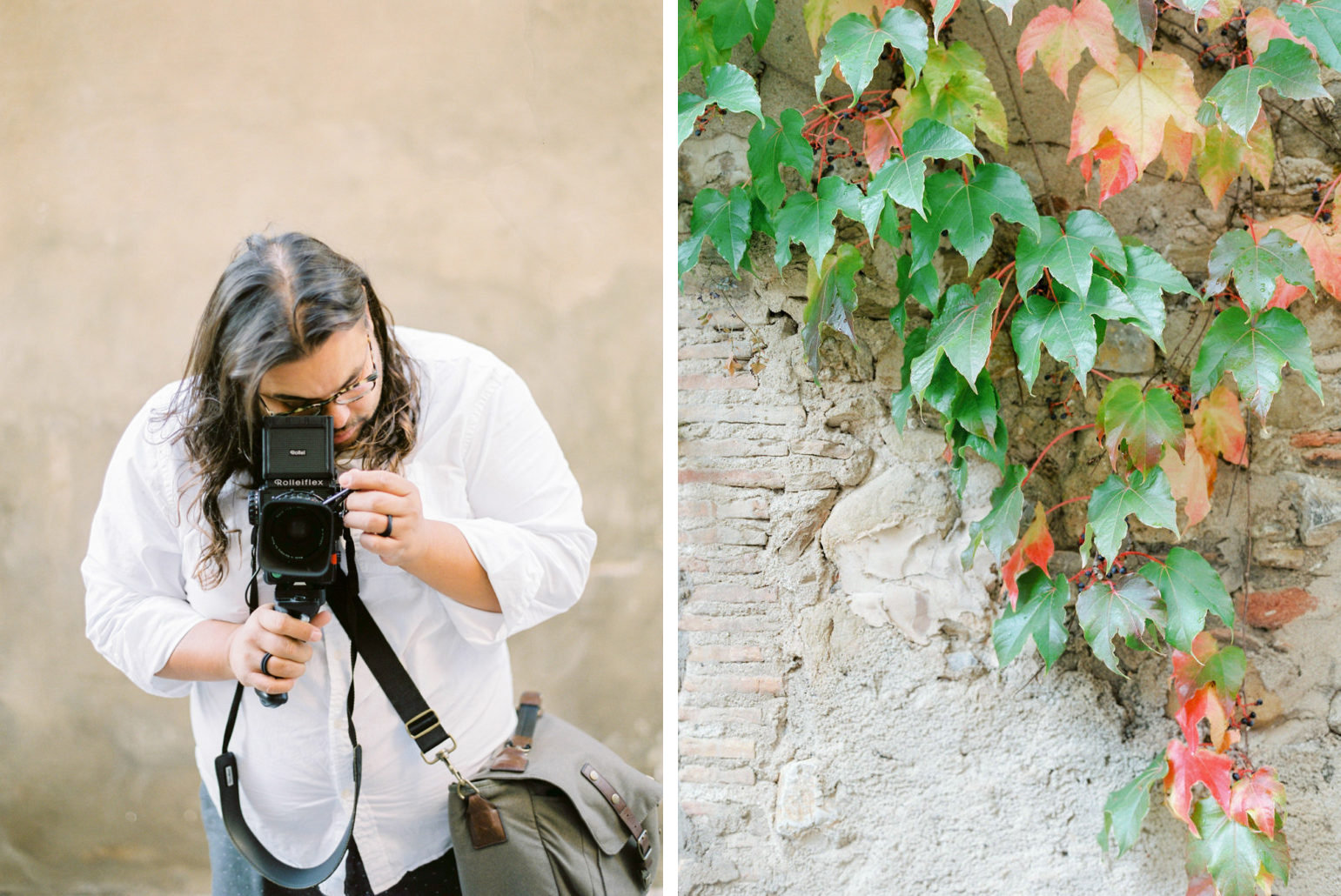 Last year’s first edition was incredible and it confirmed what we had in intuitively guessed through the years. Film has a strong and passionate community to back it up, and coming together and enriching each other with all those different backgrounds united by our common passion is an essential part of it. Last year we had people of from all over the world (16 different countries!) come to this small town in Spain to talk and live film photography. This year we want to make sure you join the community to, so we’re offering a 20% discount for all Carmencita Film Lab clients (use the code CARMENCITA when checking out).

We’re extremely excited about this years speaker line up, so here’s a little about what they do and where they’re coming from. 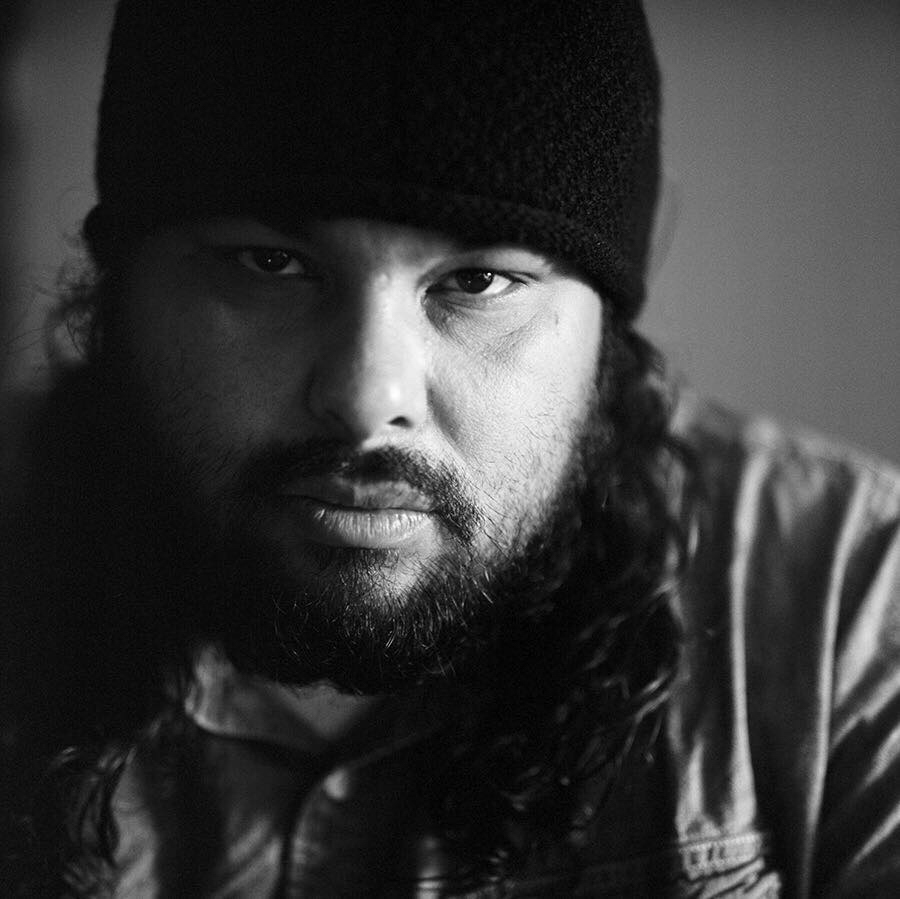 Jonathan is the man behind Film Is Not Dead. He has been sharing and promoting film photography since he started 19 years ago. Established as one of the most well-known wedding and portrait film photographers in the US, he also works side-by-side with Kodak to do product testing. Because of his extensive film work and experience there are few that know more about film than Jonathan. 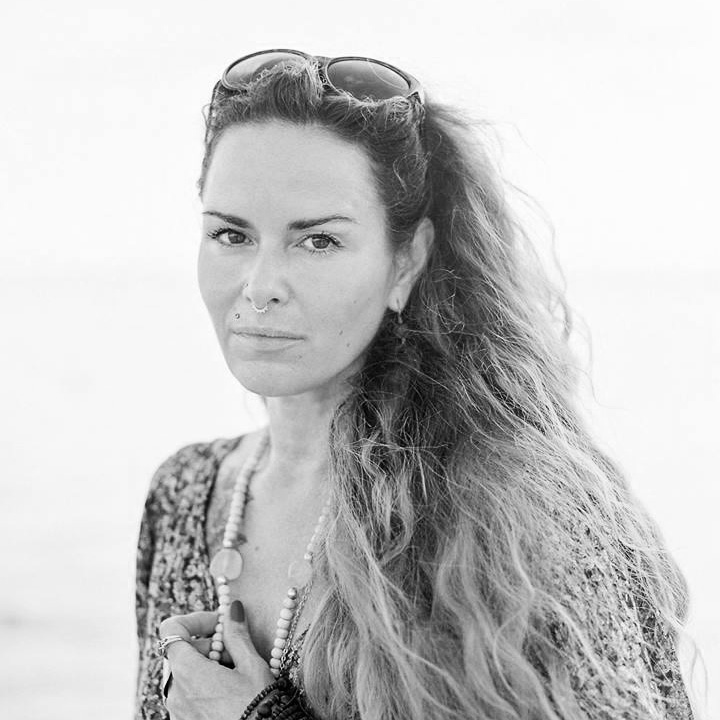 Being one of the most acclaimed Swedish wedding photographers, having traveled the world with her label 2 Brides and photographed of various boutique cookbooks, Isabelle is a modern day warrior like no other – family lion, business woman, artista galore and if you see her rock the camera we promise you that you will be short of excuses to tackle the next level in your photography! 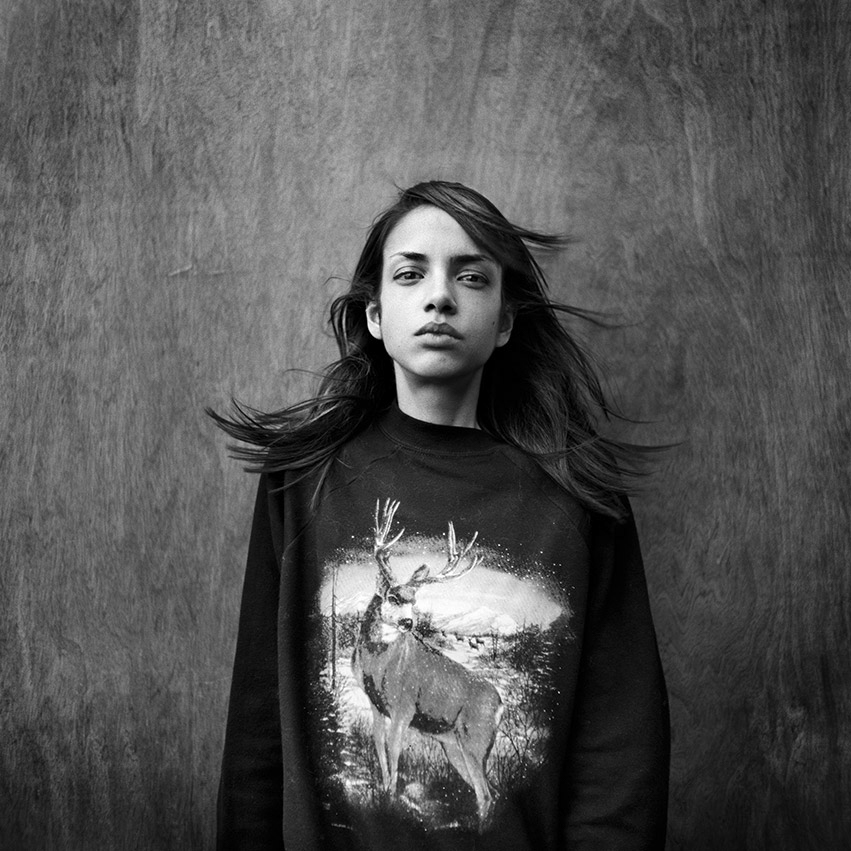 Laura is driven by research led self-initiated projects that combine her interest in psychology and photography. In her own words, she does all she can “to understand the lives of those captured, and to present them creatively”. She is a firm believer that “time, trust and understanding is the key to portraying subjects truthfully”. 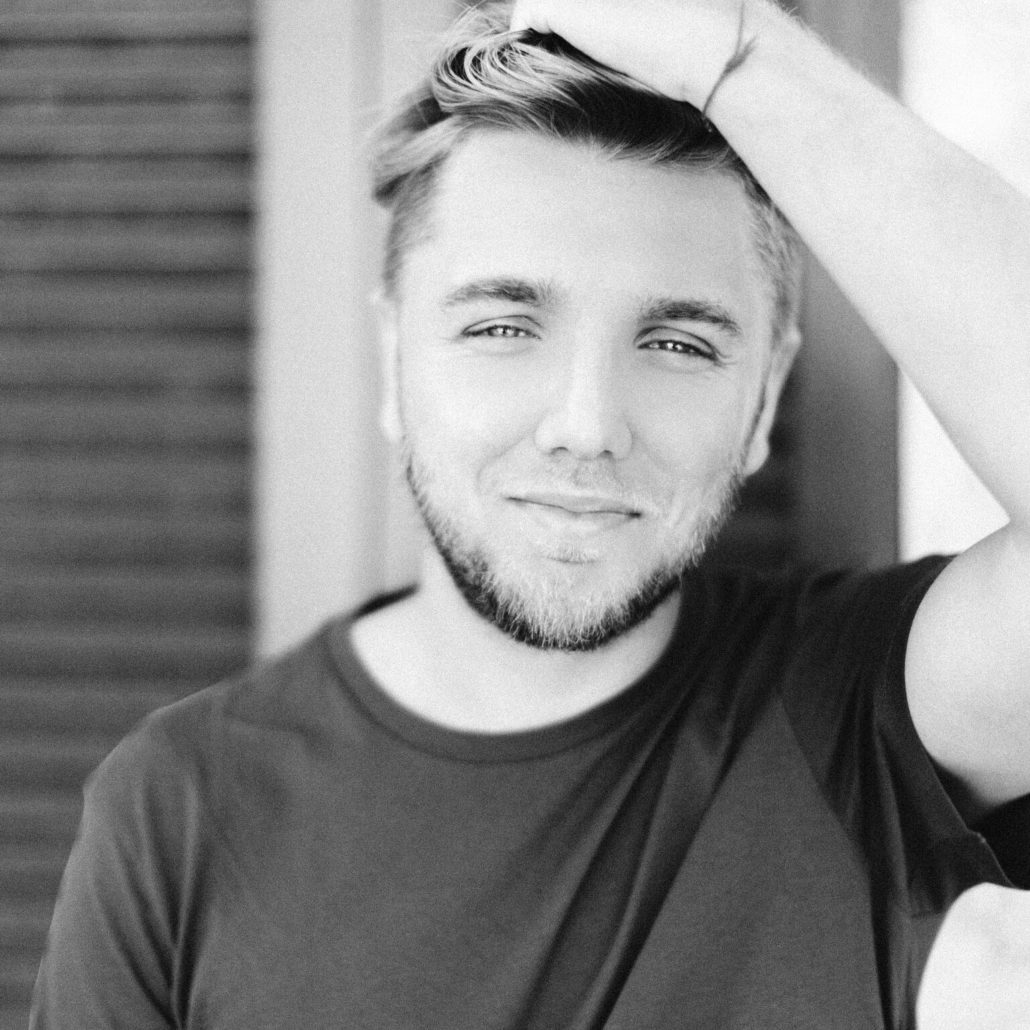 His work caught our eye many years ago, with a combination of playfulness and romanticism that we often see coming from the eastern part of our continent. His compositions and set ups are usually full of detail and that detail translates into the quality of the work he outputs. 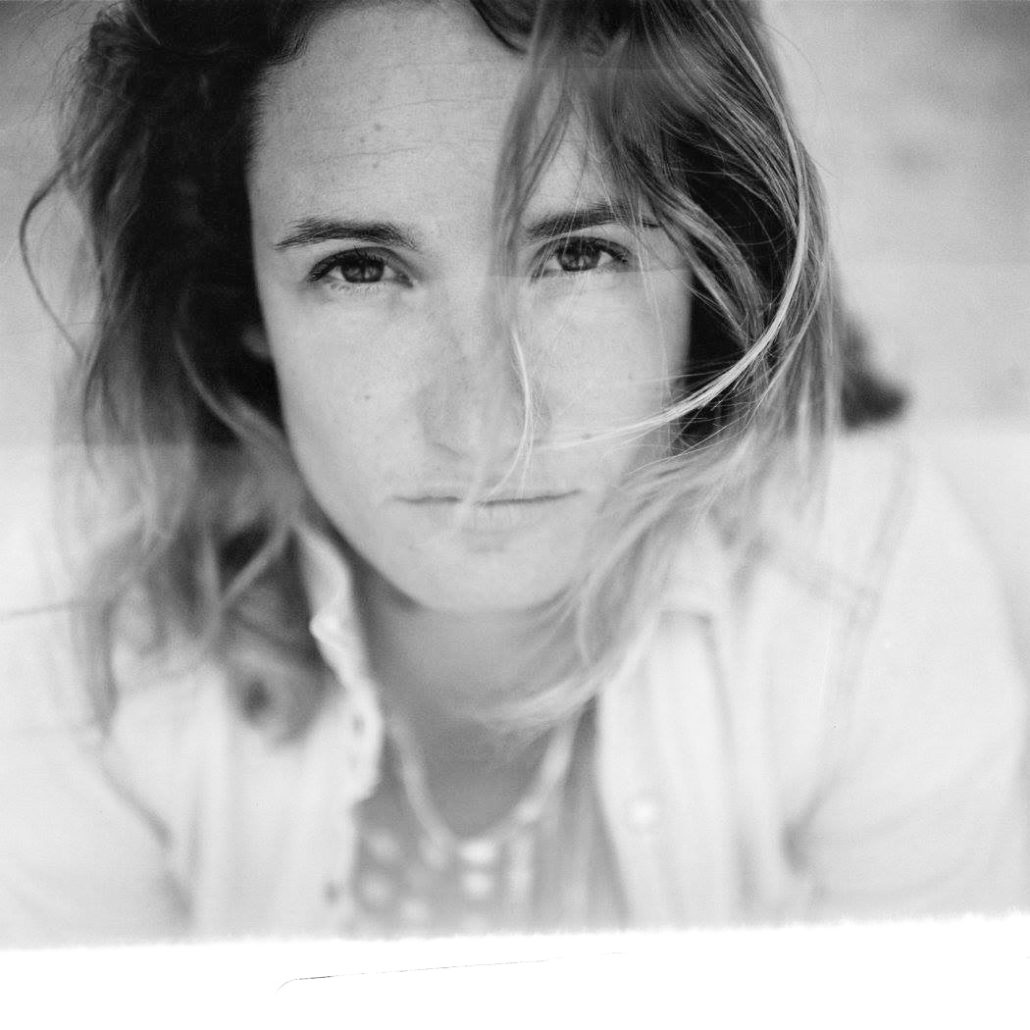 Born in Paris and raised in the pacific south of France, moved by the wind and waves, Celine’s work deals a lot with textures, atmospheres and moments in travels that for her always render better on film. Her bold spirit has taken her to collaborate in many different projects and finally just made a book on her own, about Trans-Siberian adventures. 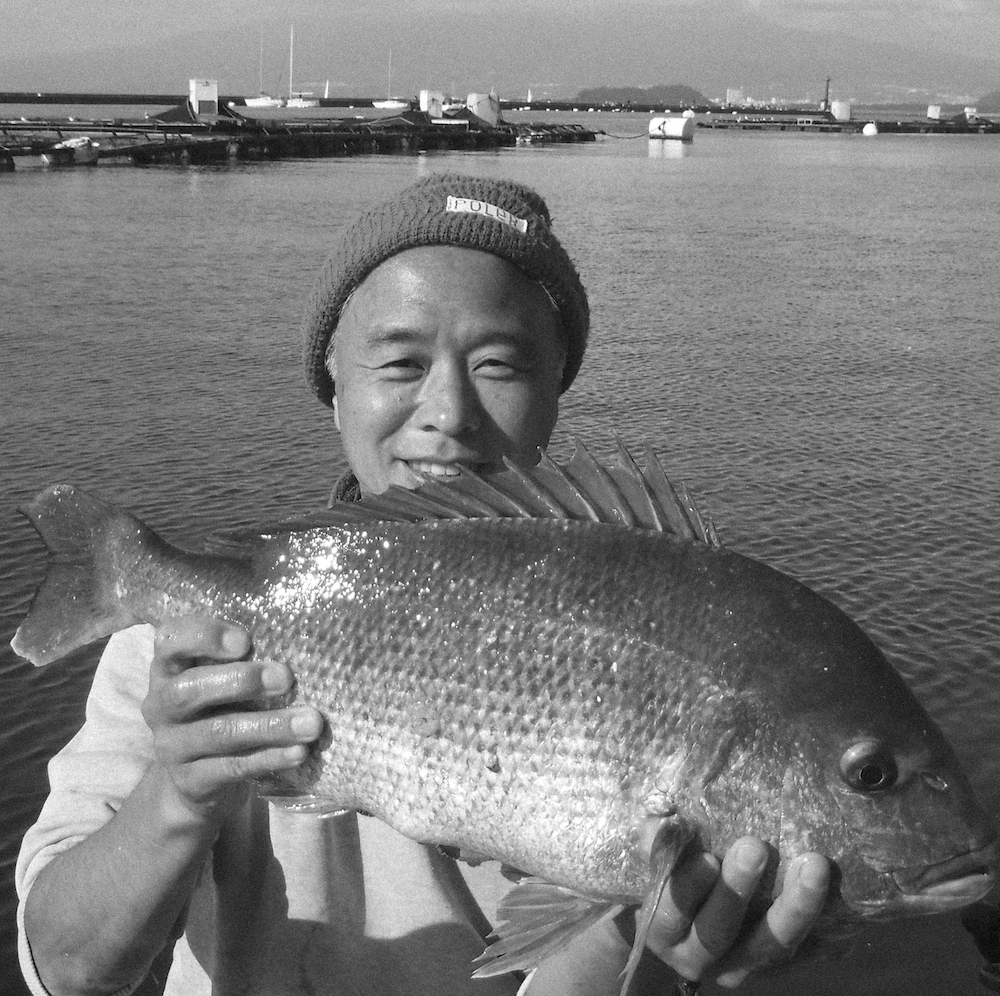 Through rhythmic repetition and seriality, Osamu Yokonami contemplates socialization and cultural homogeneity, highlighting our interconnectedness with nature and with one another. He explores dualistic, oppositional conceptions of selfhood and the fine line between innocence and vice. He is the connection with the land of the rising sun this year. 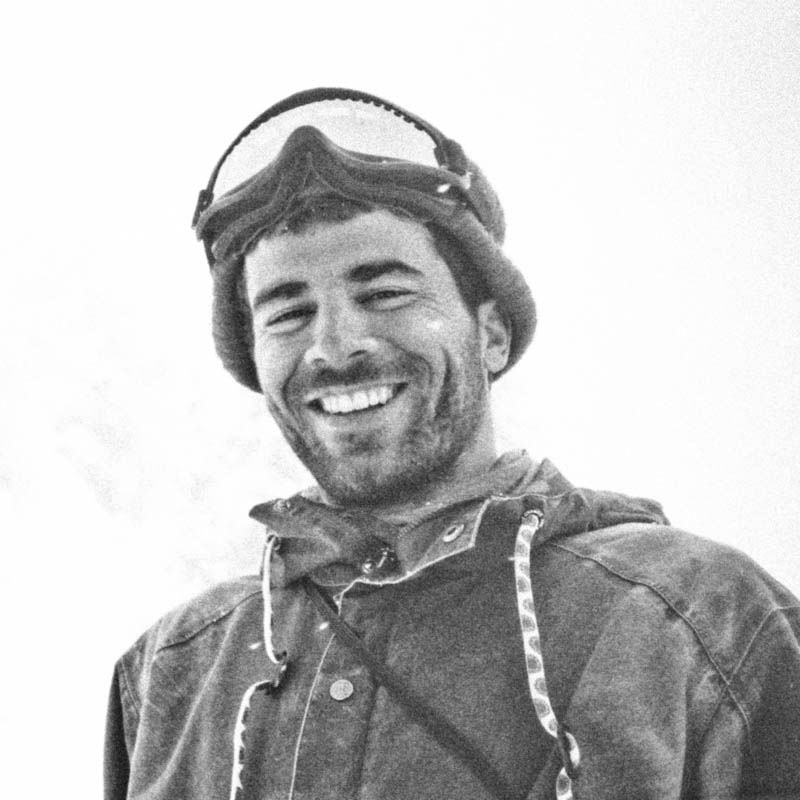 Most known by his outdoor photography, Carlos has made his way into being an stablished international snowboard photographer, using film in the most inconvenient weather possible he creates powerful action sport images yet with a strong sense of aesthetics. 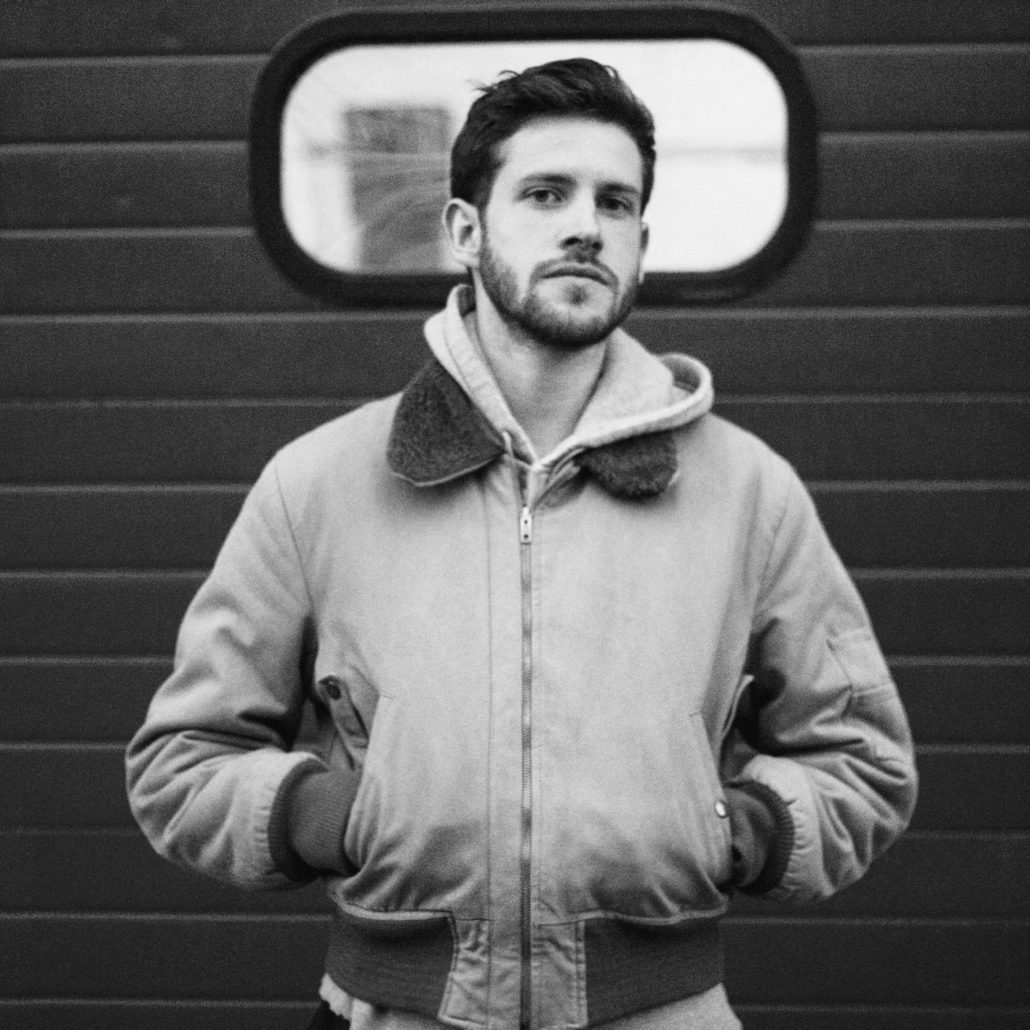 In collaboration with Analog Mag, we discovered the work of Elliott “A Shaded Path” and the quality of his documentary work quickly stood out. Combining a strong narrative with a sense of composition and color that correlates with the subject. Using large format he documented the depths of Kyrgyzstan.

Come join the film community and meet us for what will surely be an incredible experience.
Be sure to grab the 20% coupon before they’re gone!
UN ABRAZO!
See you in October-November! 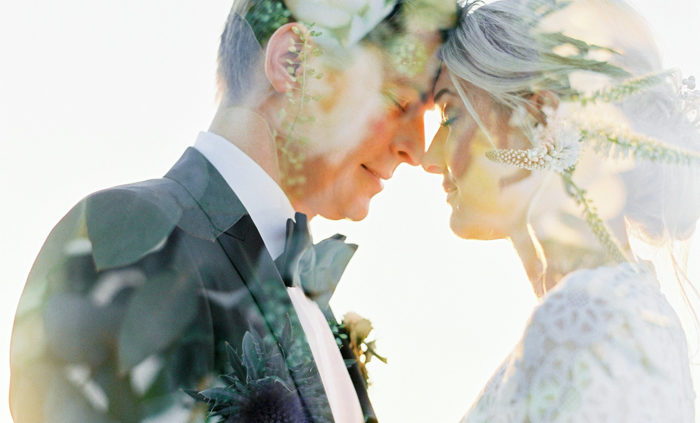 July 6, 2018/in Clients /by carmencita
END_OF_DOCUMENT_TOKEN_TO_BE_REPLACED
https://carmencitafilmlab.com/wp-content/uploads/Contax645-Fuji400H-CarmencitaFilmLab-IsabelleHessellberg.jpg 942 700 carmencita https://carmencitafilmlab.com/wp-content/uploads/Logo-Carmencita.png carmencita2018-07-06 15:46:032019-01-11 17:30:06BEST OF JUNE - 2018
Let’s celebrate our 2nd Anniversary! 5% off on all the CAMERAS with the code 2NDANNIVERSARY5Get yours!
Manage Cookie Consent
To provide the best experiences, we use technologies like cookies to store and/or access device information. Consenting to these technologies will allow us to process data such as browsing behavior or unique IDs on this site. Not consenting or withdrawing consent, may adversely affect certain features and functions.
Manage options Manage services Manage vendors Read more about these purposes
View preferences
{title} {title} {title}
Scroll to top