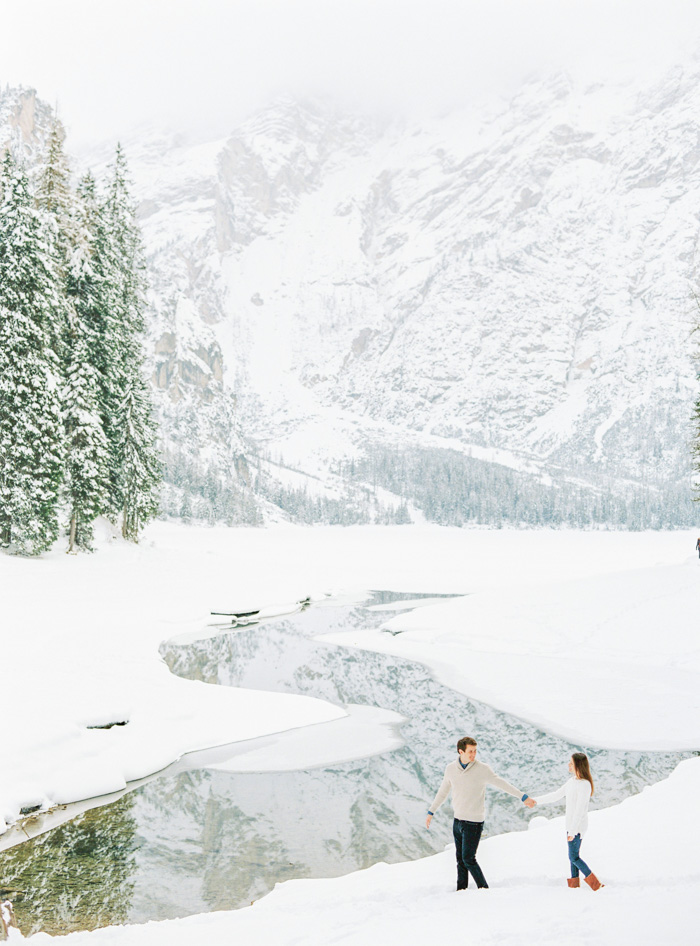 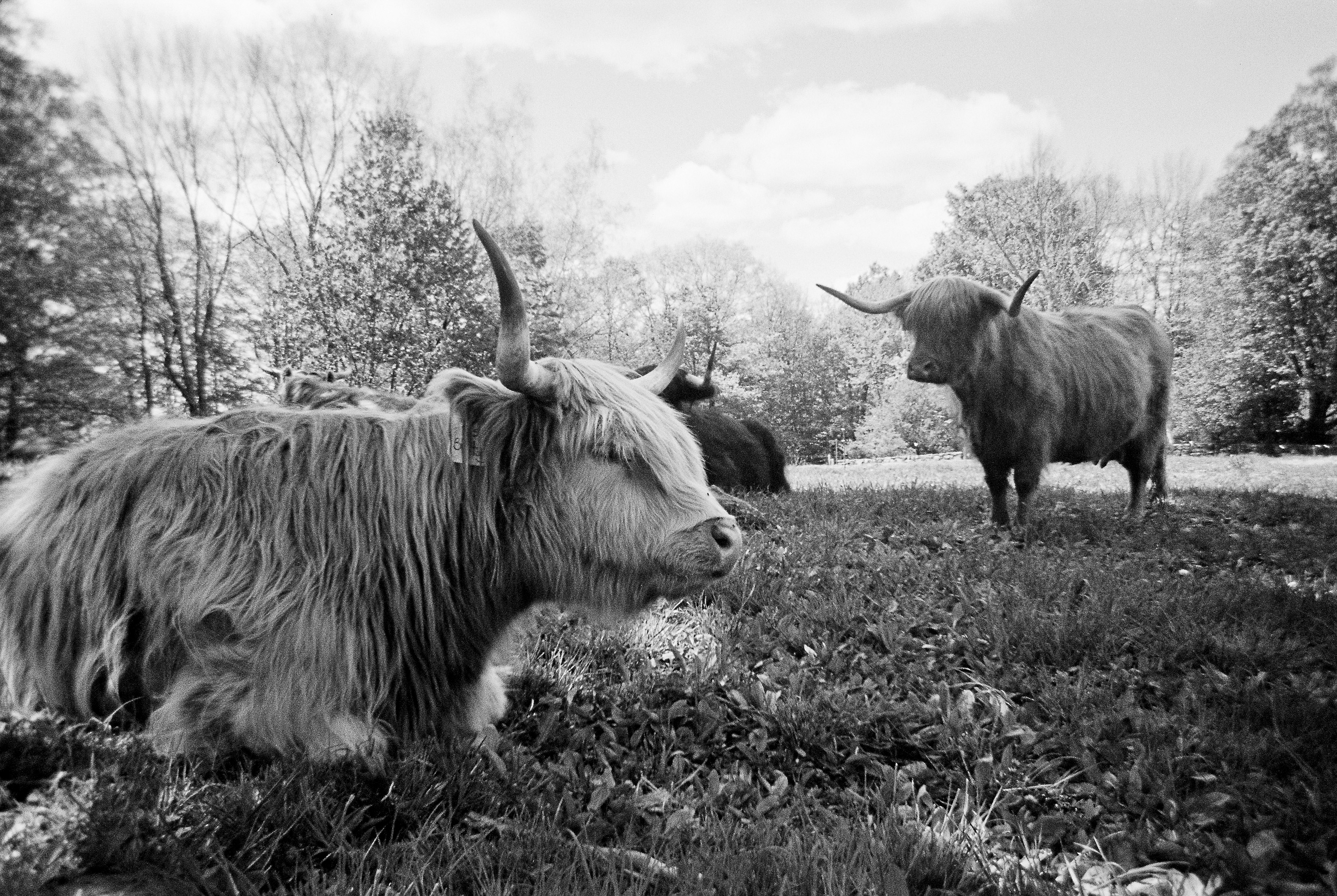 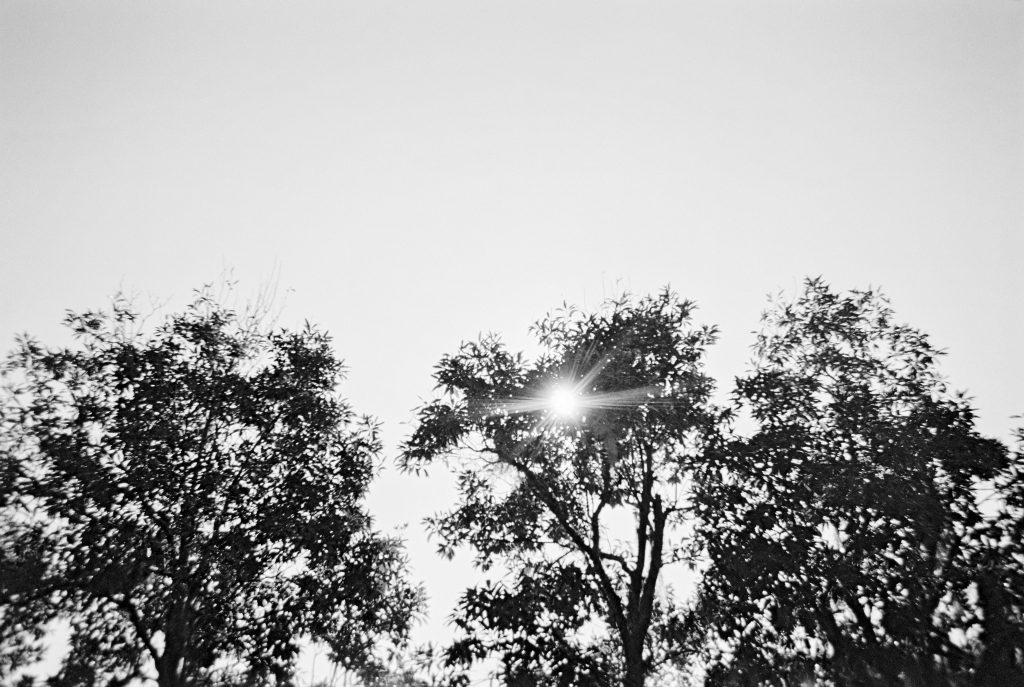 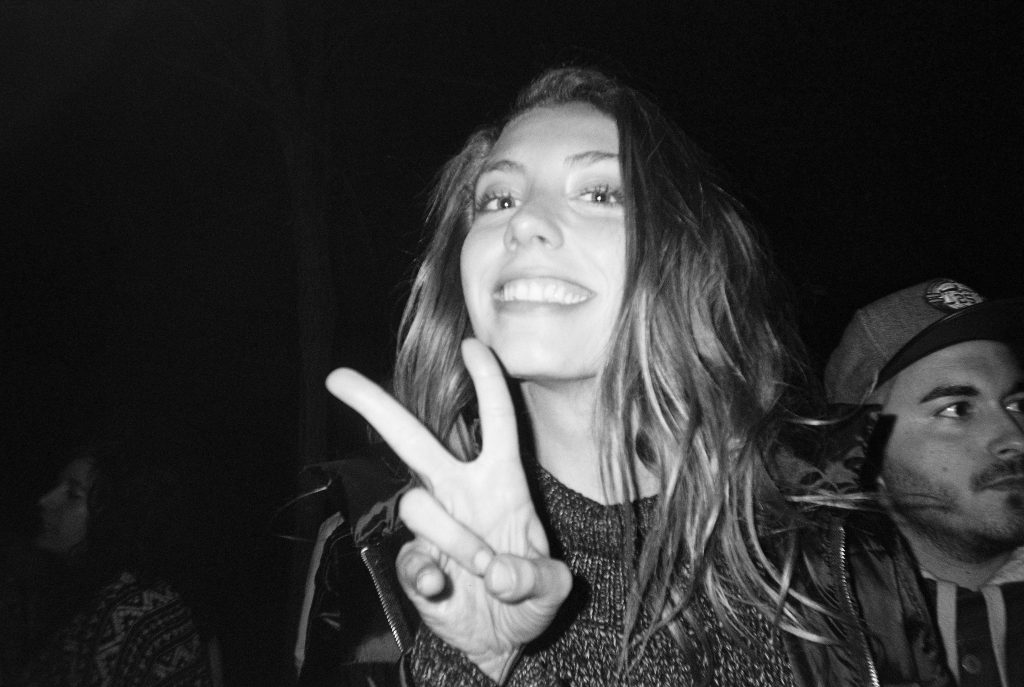 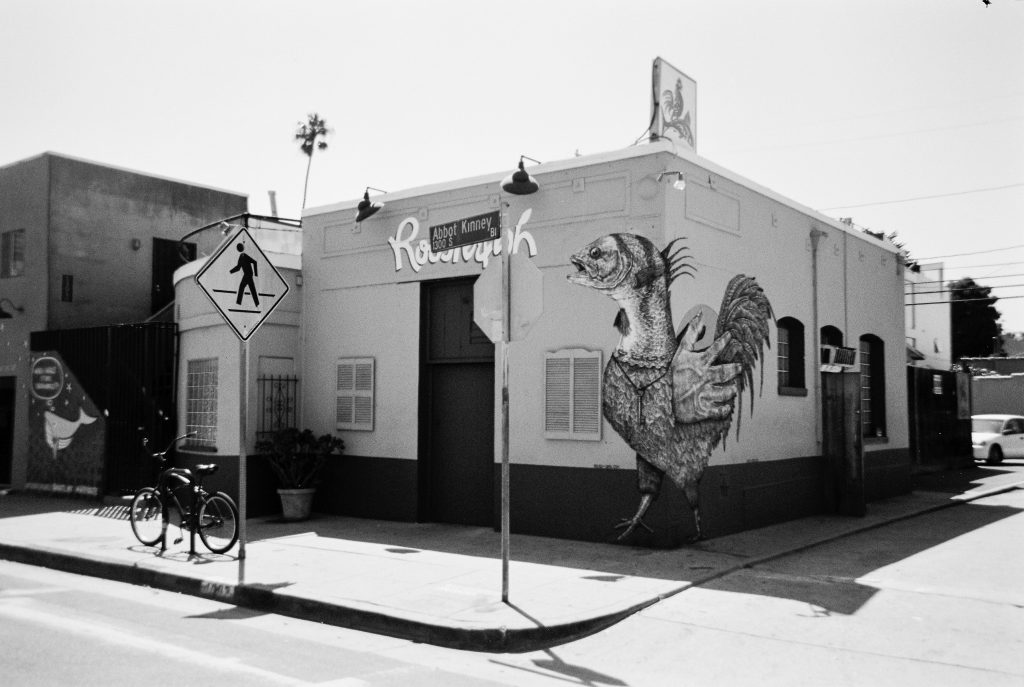 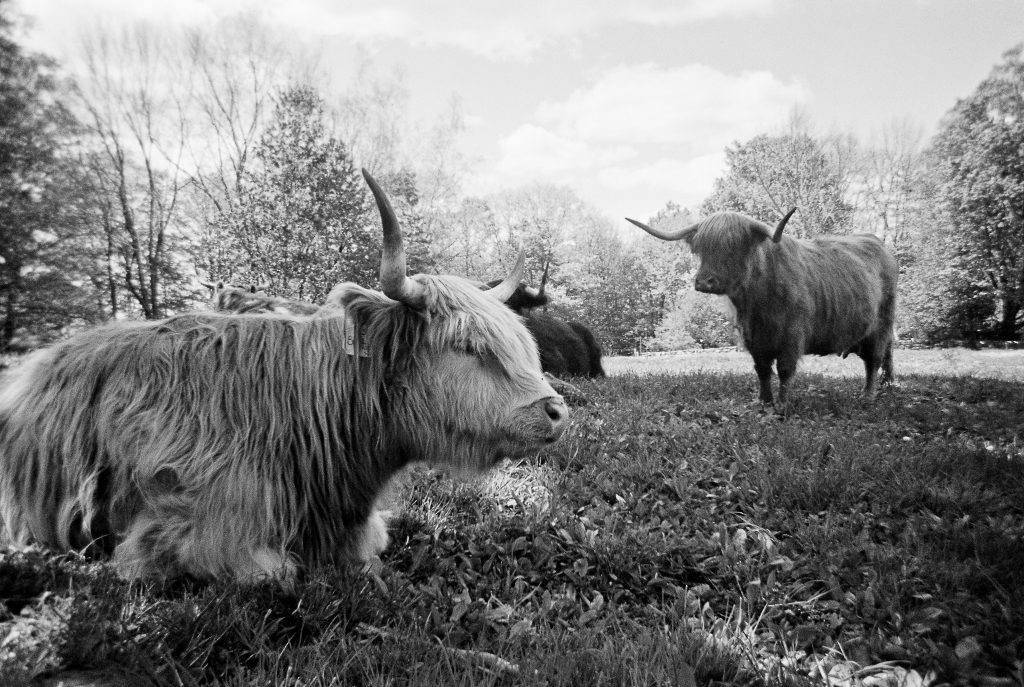 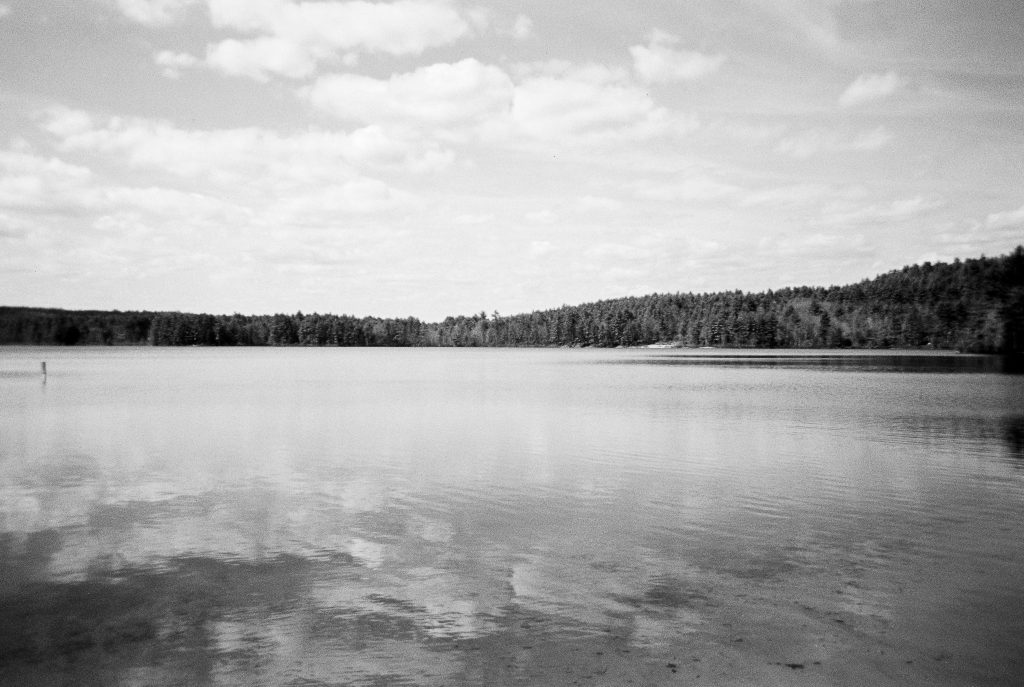 https://carmencitafilmlab.com/wp-content/uploads/Ilford-Project-Kathleen-Frank-12.jpg 2397 3575 carmencita https://carmencitafilmlab.com/wp-content/uploads/Logo-Carmencita.png carmencita2017-03-07 11:54:262018-11-09 13:49:20Ilford XP2 Camera - Single Use B&W Love
Let’s celebrate our 2nd Anniversary! 5% off on all the CAMERAS with the code 2NDANNIVERSARY5Get yours!
Manage Cookie Consent
To provide the best experiences, we use technologies like cookies to store and/or access device information. Consenting to these technologies will allow us to process data such as browsing behavior or unique IDs on this site. Not consenting or withdrawing consent, may adversely affect certain features and functions.
Manage options Manage services Manage vendors Read more about these purposes
View preferences
{title} {title} {title}
Scroll to top