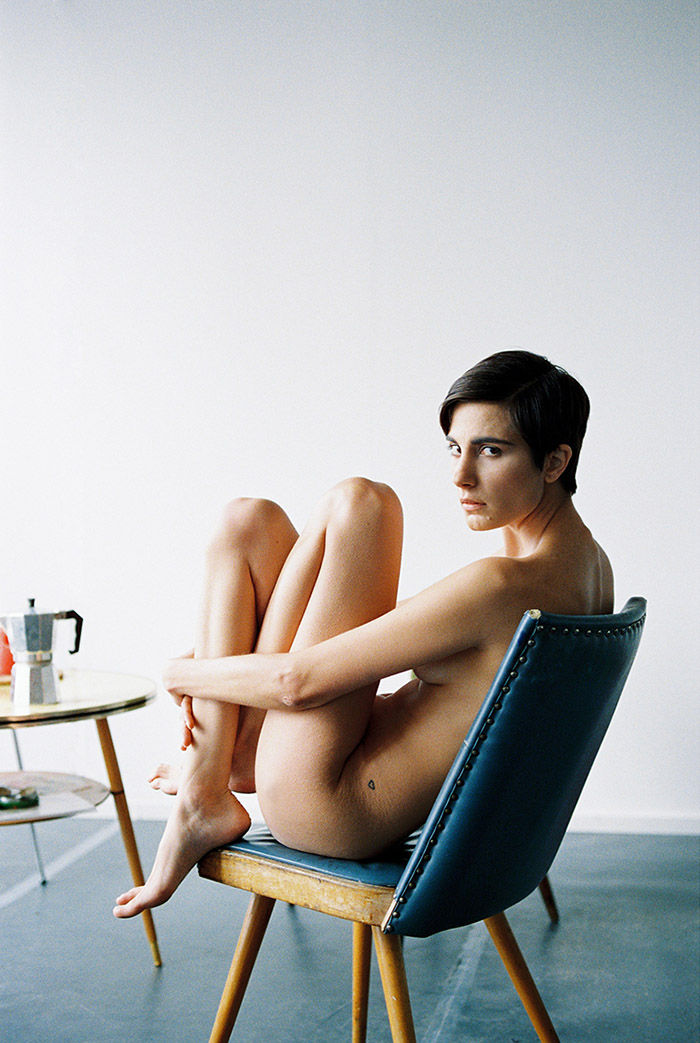 Today we’re thrilled to feature one of our favorite clients.

Christian Strahl has been steadily sending film our way for the past 6 months.
It’s one of those cases where whenever we’d gather for our BEST OF group selections we’d be like “Christian Strahl? Is he a first time customer? This is good!”.
Ever since he’s been getting better and better with every order.

The feminine body is his main theme and he uses lots of cameras of all formats to achieve his timeless look.
To name a few he uses Pentax MX , Rolleiflex 2,8 , Plaubel Makina 67 , Nikon FM2 and Contax 645.

We love how he portrays feminine beauty always with a certain touch of enigma.

Hope you all enjoy it as much as we and have a great weekend.

Keep up the great work Christian! 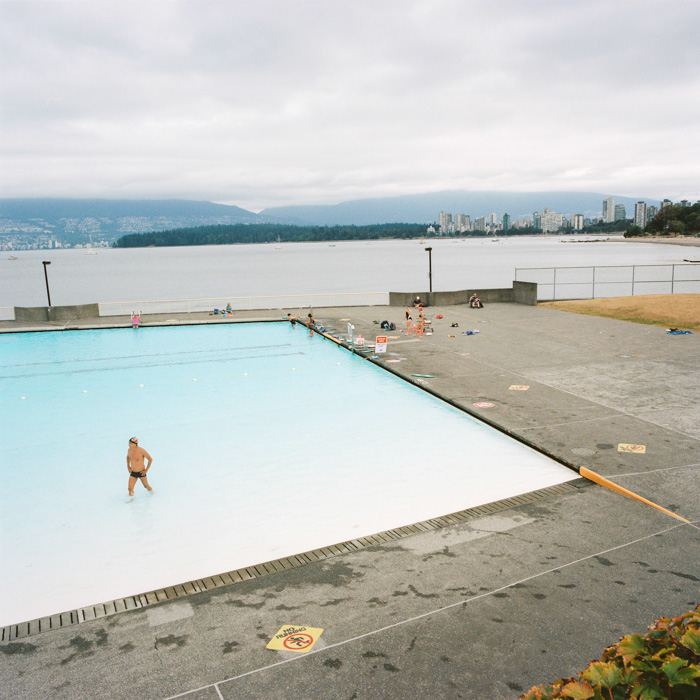 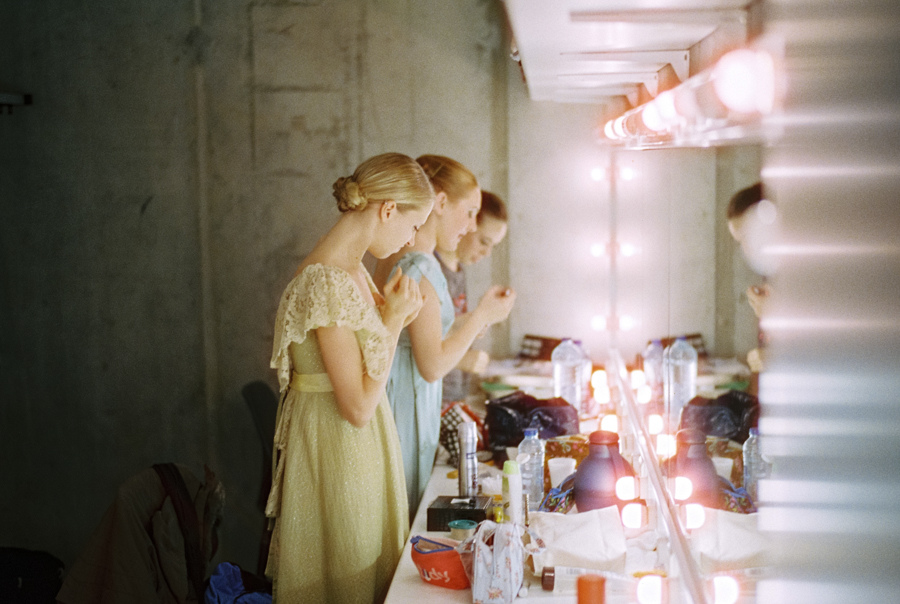